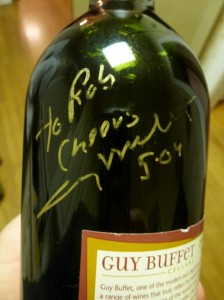 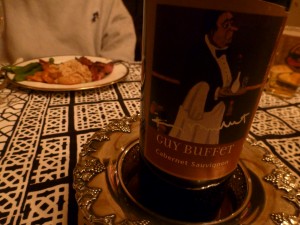 No Comments to “The Curse Of The Autograph”

Click here to cancel reply.
The Flower Of The Cane El Jicaro