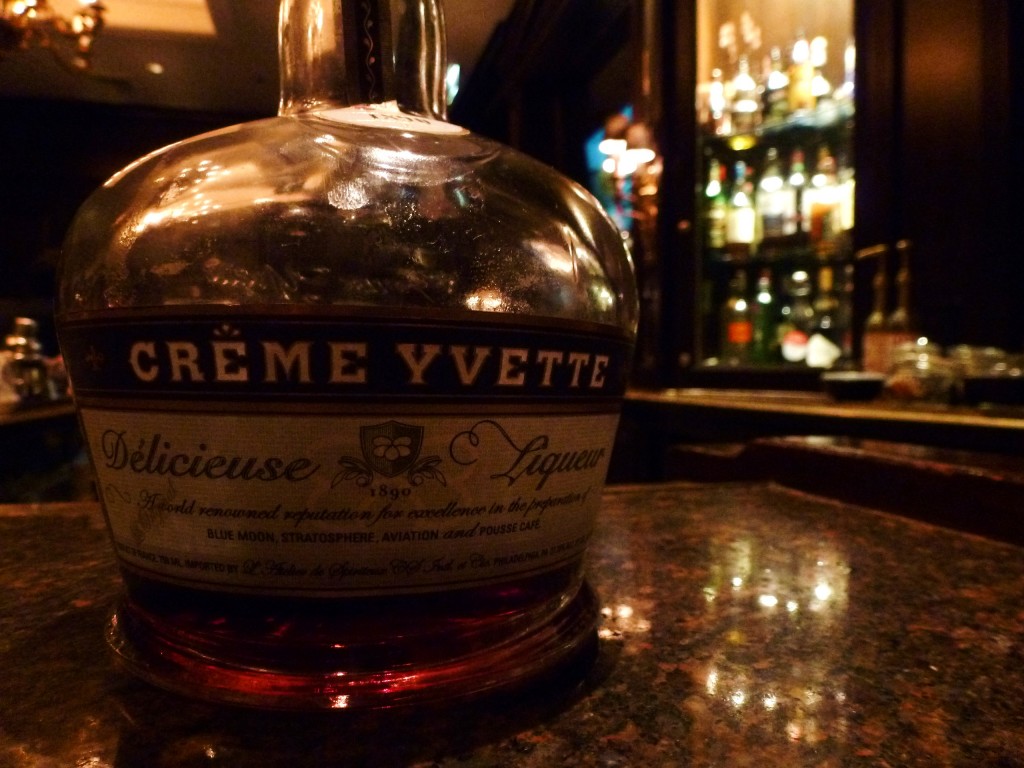 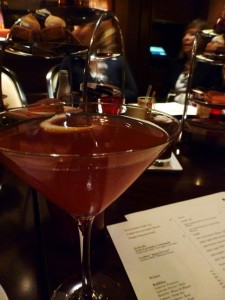 One Comments to “Alcoholic Archaeology”

Click here to cancel reply.
Furmint And Bull’s Blood From The Formerly Malarial Side Of Tuscany