The Obscure Whites Of Orvieto 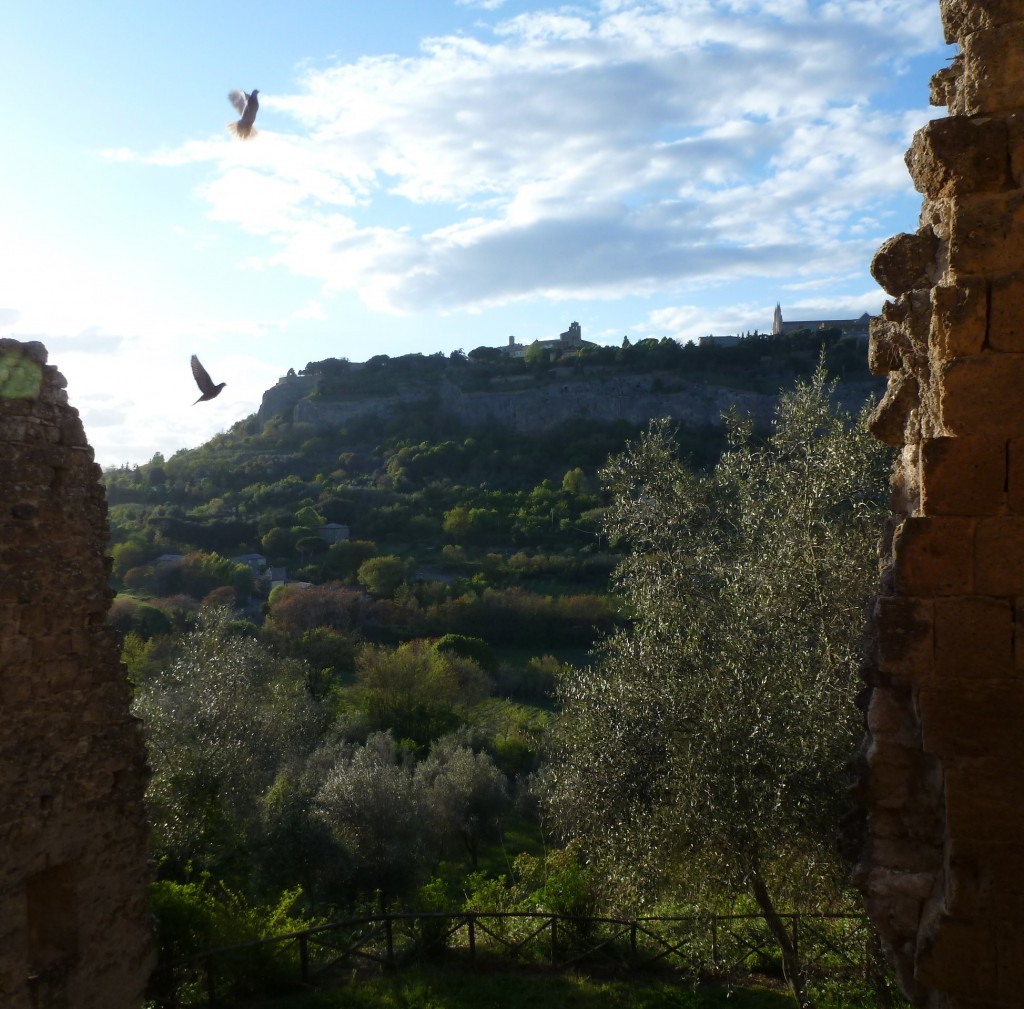 The region around the Umbrian hill town of Orvieto produces Italy’s most famous white wine, found on Italian restaurant menus everywhere. What about Orvieto, that ubiquitous, innocuous dry white, possibly be considered unusual or obscure? As is so often the case, we must look back to the 1960s to find the answer.

Before then — indeed, ever since the Etruscans carved wine cellars out of the tufa underneath the city — Orvieto primarily produced sweet wines. These wines were not immune from the tradition-averse 1960s, and as tastes drifted towards dry whites, Orvieto winemakers drifted as well. Today, just 5% of Orvieto’s wine production is sweet.

As their wines became drier, winemakers moved away from the Grechetto variety which had given Orvieto much of its character, using ever more Trebbiano in their blends. And, as The Oxford Companion to Wine notes, “Like most blends with a Trebbiano base produced in substantial quantities…dry Orvieto tends to be a bland, pedestrian product.” Ouch.

But it’s not all bad news. The pendulum has begun to swing the other direction, and in the last 20 years, some Orvieto winemakers have been experimenting with using Grechetto blended with well-respected international varieties such as Sauvignon Blanc and Chardonnay.

On a recent stay in the area, I had the opportunity to taste some of these newer blends. They weren’t your mama’s Orvieto.

At the restaurant Vissani, one of our wine pairings was a 2008 Cantina Altarocca “Albaco,” a blend of Chardonnay and Grechetto with an aroma of dried herbs. It started very smooth on the palate before blossoming into an herbaceous spiciness. When paired with a dish of licorice fettuccine, baccalà (salt cod), ricotta cream and a pear tart tatin, it really sang. 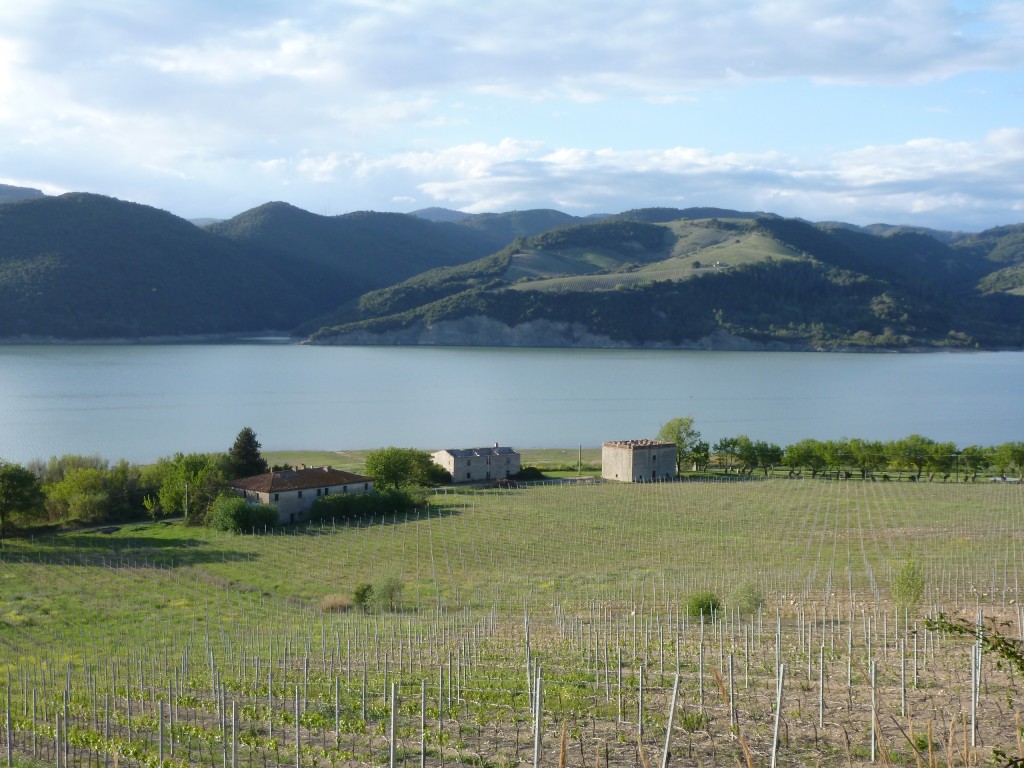 The next day, we sat down to a tasting at Cantina Custodi, a contemporary winery set on a charmingly twisty road just south of the city. Its 2010 Orvieto Classico “Belloro” dipped its toe into the new style, blending Procanico (what Umbrians often call Trebbiano), Grechetto, Drupeggio, Verdello and Chardonnay. Although Trebbiano still rears its head in this blend, I quite liked the wine. It had a fresh, sweet and rather green aroma, a surprisingly lush texture, some tart acids and a hint of a prickle on the tongue.

But what of the 5%? Although I was very interested to try the new dry blends, it was the sweet Orvietos I was really excited about. Cantina Custodi presented us with a 2009 late-harvest “Pertusa,” a blend of Procanica, Malvasia, Grechetto, Drupeggio and Sauvignon Blanc. Golden-green in the glass, it tasted like deliciously ripe, honeyed apricots. Balancing acids kicked in near the end, finishing the wine on a juicy, almost tart note.

As tasty as the Pertusa was, we had what was perhaps the most exciting wine on the first evening of our stay in Orvieto, at the atmospheric restaurant of La Badia, a semi-restored 12th-century abbey overlooking the city. Its wine list contained the obscure 2007 Marchesi Antinori “Castello della Salla” Muffato, a blend of Sauvignon Blanc, Grechetto, Traminer and Riesling affected by botrytis, a grape fungus which concentrates sugars and flavors. This rose gold-colored wine smelled enticingly of honeycrisp apples. Honey flavors coated the tongue, kept in check by orangey acids and some refreshing minerals on the finish. The acids became even more racy and invigorating when paired with a hazelnut Bavarian cream. Woo!

You’ll be able to find bottles of Orvieto in most larger wine shops, but most Orvieto isn’t really worth your time. Check the labels, and seek out the blends with Grechetto, Sauvignon Blanc and/or Chardonnay. And if you see a rare muffato-style Orvieto, or any other sweet wine from the region, snap it up. As proto-fascist writer Gabriele d’Annunzio wrote, it will be “Italian sunshine in a bottle.”

From The Formerly Malarial Side Of Tuscany Austria’s Sexiest Red