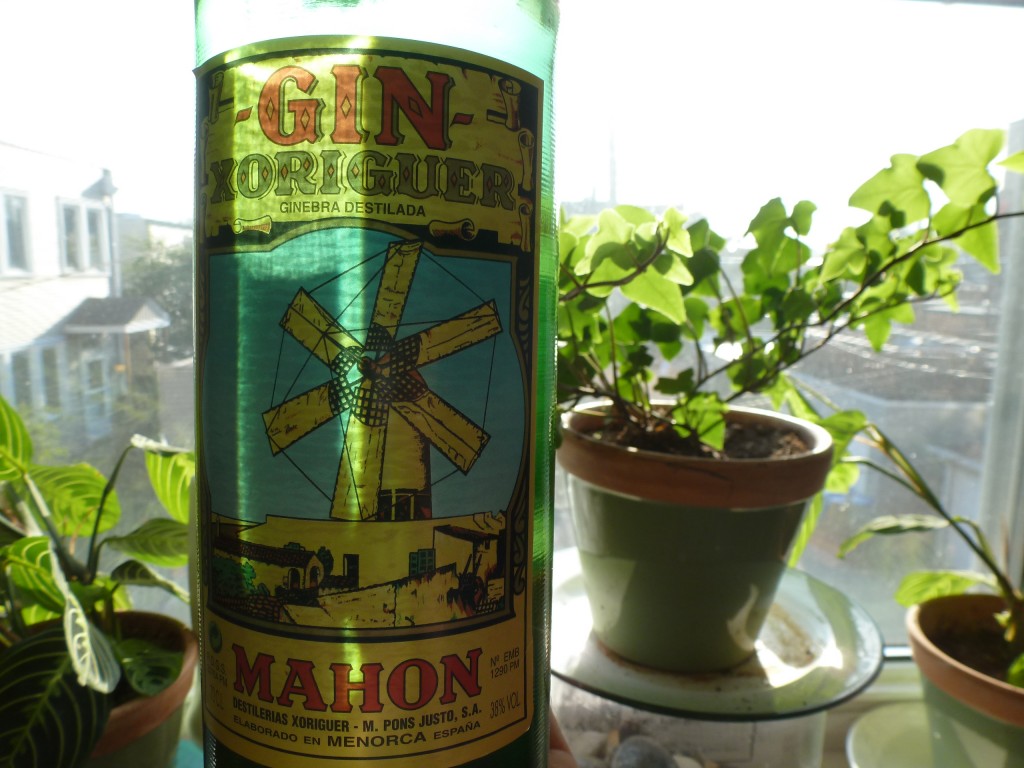 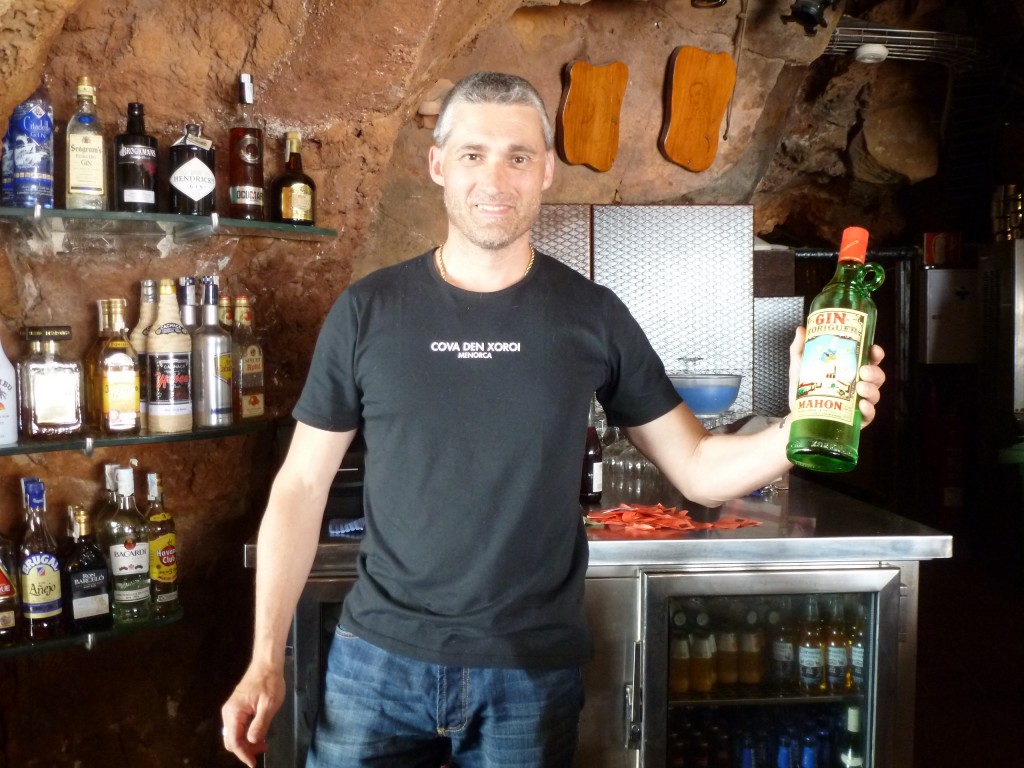 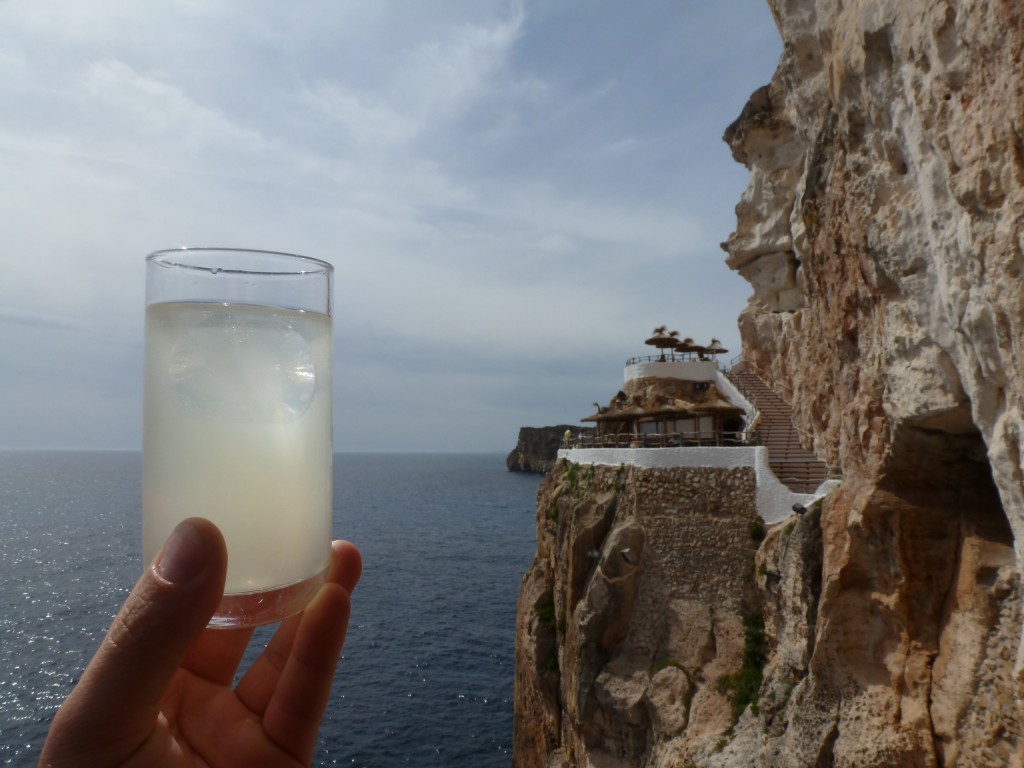 No Comments to “A Drop Of Britain In The Mediterranean”

Click here to cancel reply.
A Wine Region On The Cusp: Part 1 A Spectacle in Sedona