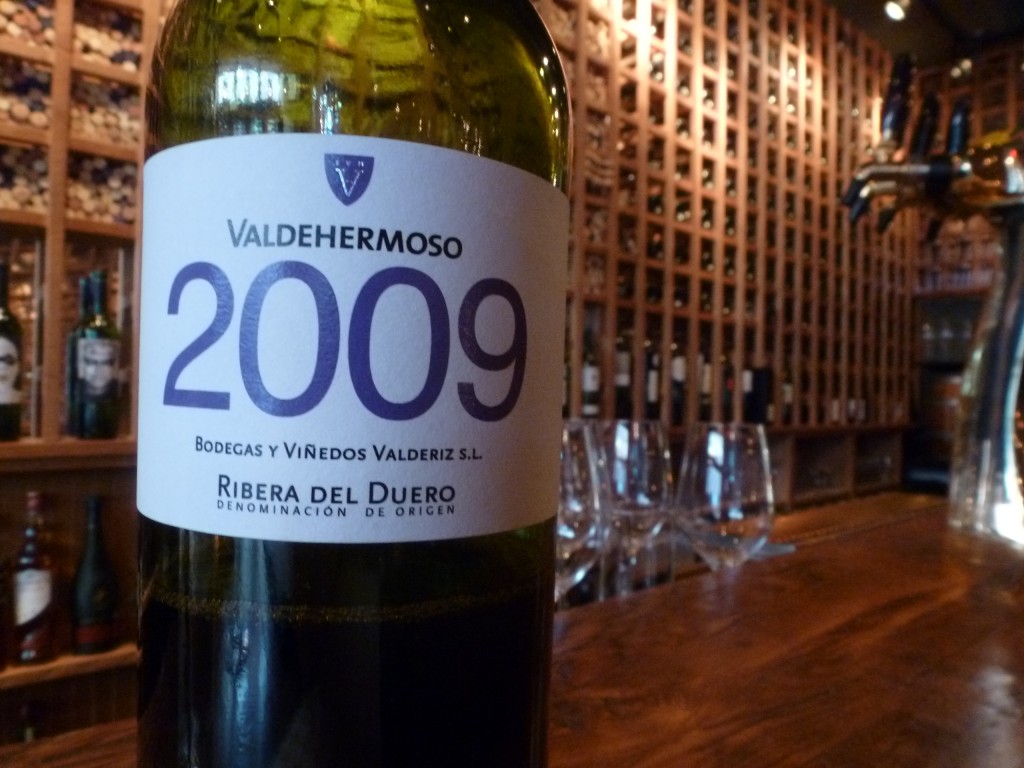 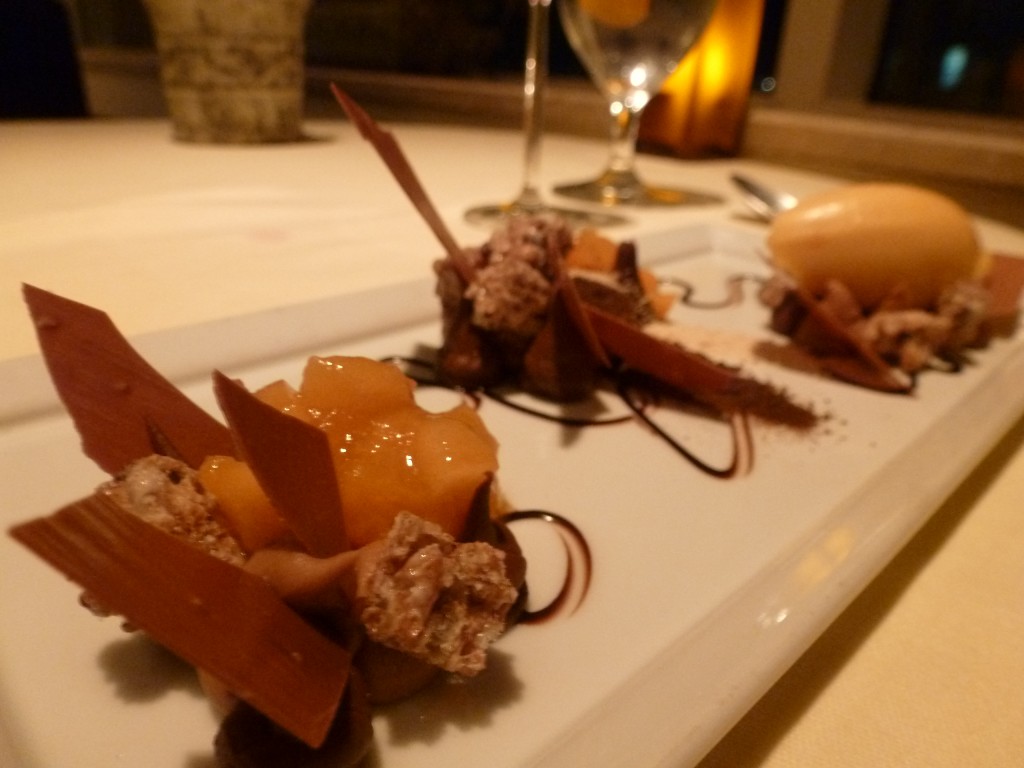 I once had the fortune to visit the spectacular vineyards of Banyuls, from which this final selection in the “Philadelphia Degustation” hails. I was about 24 years old, and really beginning to appreciate the joys of wine tasting. Around every bend it seemed, a shop or house or even just a roadside stand offered “Degustation,” and to my parents’ eventual annoyance, I wanted to stop at every one. But what could I do? After tasting some Banyuls paired with a Banyuls-poached pear covered in melted chocolate and cinnamon, I was hooked.

Clinging to the Roussillon coast in southwesternmost France, the narrow roads winding through the vertiginous vineyards of Banyuls make for hair-raising driving, and tending to the vines requires hard labor. Because the terrain makes machinery all but impossible to use, the very ripe grapes — often picked when halfway to raisinhood — must be harvested by hand. Yields are very low. Hell for winemakers perhaps, but ideal for drinkers.

I certainly found the 2006 Les Clos de Paulilles Banyuls I sipped at Lacroix to be immensely charming, but then, I’ve never met a Banyuls I didn’t like. This 100% Grenache smelled like juicy, rum-soaked raisins and exploded with overripe red fruit and plums. Then some zippy acids, a hit of black pepper and a tannic finish. It was a joy to drink, and my goodness, it tasted wonderful with a dessert of creamy chocolate mousse, caramel, cocoa crispies, apricot ice cream, apricot confit and honey powder.

What a smashing finish. You know, Philadelphia is not so bad.