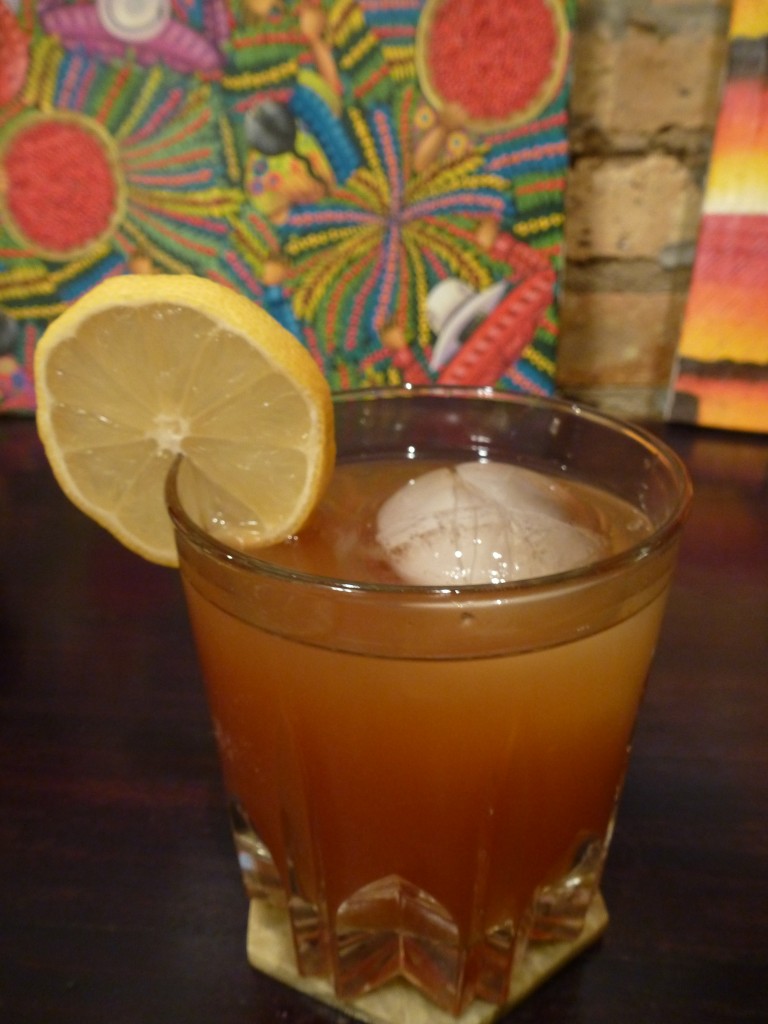 What The Heck Is Going On Here? An Odd Bacchus Gift Guide