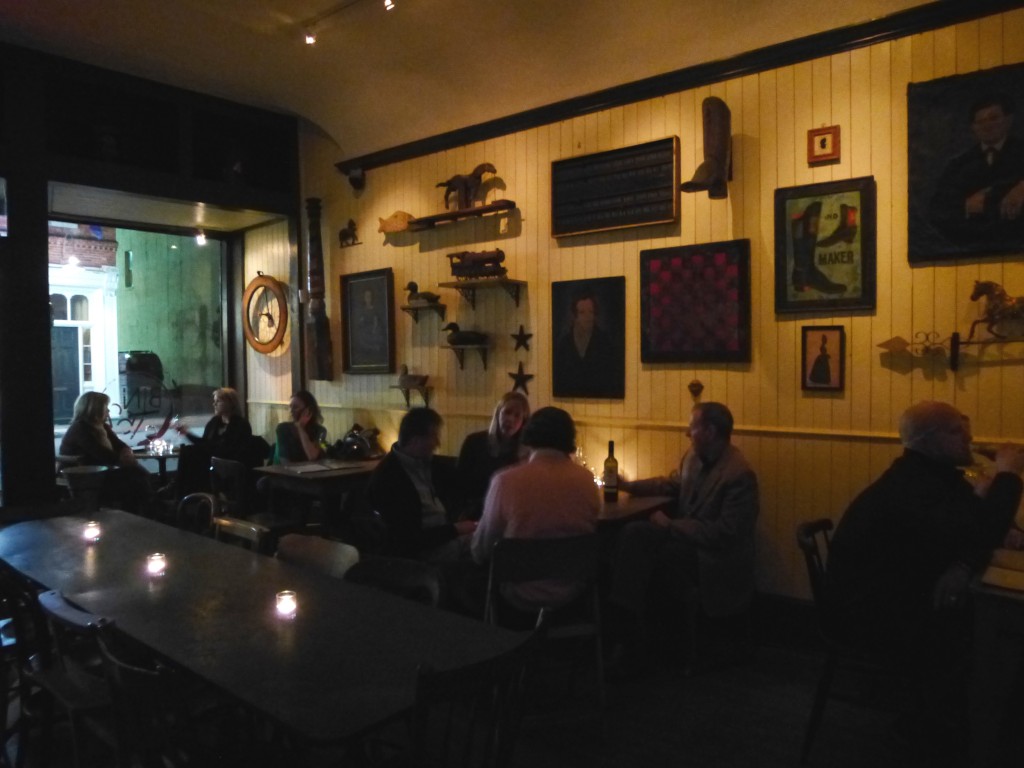 Leave a Reply to Pedro

Click here to cancel reply.
A Surprisingly Odd Malbec An Argument Lost At The Cocktail Club