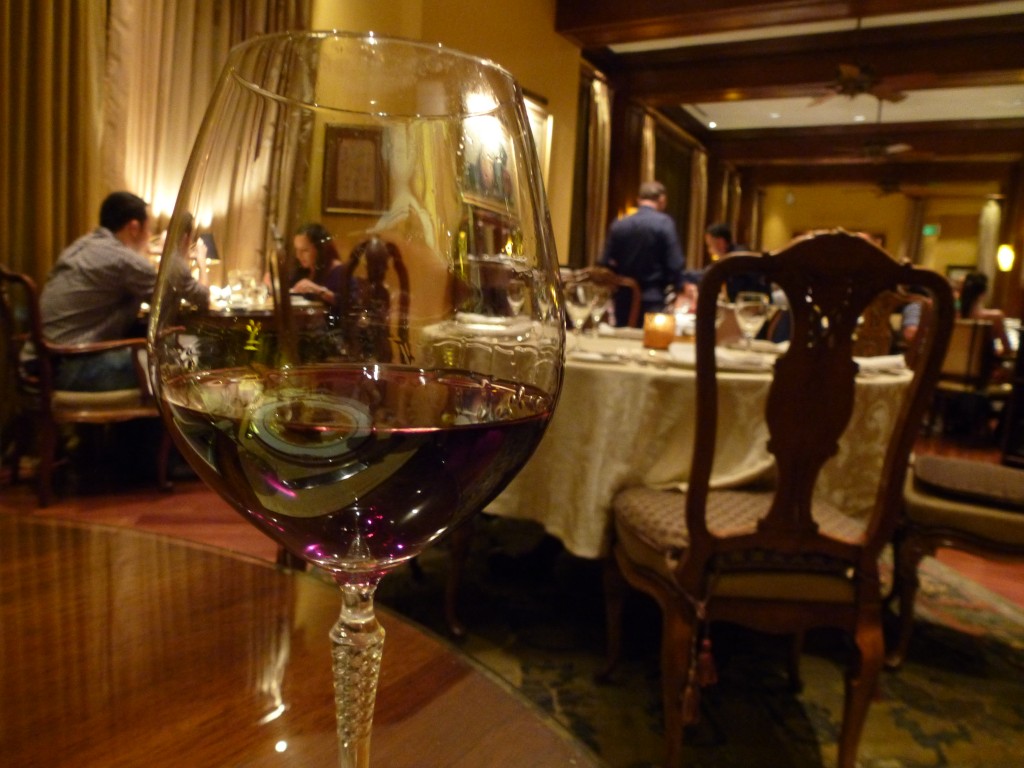 Costa Rica isn’t exactly a major wine producer, but that doesn’t mean you can’t find fascinating things to drink there. Restaurant wine lists tend to focus heavily on South American wines, as you might expect, but it wasn’t an unending sea of Malbec (Argentina’s most famous variety). Menu after menu included at least one Argentinean Pinot Noir, a notoriously fickle grape I associate with the Côte d’Or much more than the Pampas.

And there’s a reason for that — Argentinean Pinots can be quite difficult to come by in the U.S. I searched for Argentinean Pinot Noir on the website of Binny’s, one of the country’s largest wine stores, and I came up with just one solitary option (a 2011 Bodega NQN Finca La Papay for $12). I seemed I had some odd Pinot Noir on my hands, a prospect I found rather exciting. It’s Pinot Noir, after all, that elicits such passion in the film Sideways, and it’s Pinot Noir that is responsible for the greatest reds of Burgundy and Oregon. I had never sampled one from Argentina, however, and I couldn’t wait to see how this “capricious and extremely variably vine” (The Oxford Companion to Wine) would perform in that terroir.

According to the sources I consulted, Argentinean Pinot Noir has yet to fully develop. The Oxford Companion to Wine was dismissive, asserting that Pinot “has yet to find a suitable home in Argentina.” The World Atlas of Wine takes a more optimistic tone, however, noting that in Patagonia and Mendoza’s high-altitude vineyards, “some promising examples are beginning to emerge.” Although it didn’t mention Pinot specifically, The Sotheby’s Wine Encyclopedia took a dim view of Argentina as a whole, chiding most of the country’s wineries for allowing excessively high yields and doing too little to “alter Argentina’s image as a bottomless vat.” Ouch.

I didn’t taste any particularly expensive Argentinean Pinot Noirs, but the ones I did sample ranged from simple and charming to quite exciting:

2011 Saurus Patagonia Pinot Noir: Patagonia is Argentina’s coolest wine region, making it most suitable to growing Pinot Noir. This wine comes from San Patricio del Chañar, a “new winemaking area,” according to the winery’s website, along the border with Chile. It had a very aromatic nose of red fruit, a beautifully creamy texture and prickly black-pepper spice, held in check with impressive focus and control.

2010 Bodega del Fin del Mundo Reserva Pinot Noir: Also produced in Patagonia, this winery’s Pinot Noir doesn’t seem to appear on its website, though it’s in Spanish, so what do I know? In any case, I liked its aroma of black cherries, its tightly wound red fruit, subtle white-pepper spice and earthy finish. A touch medicinal, but tasty nevertheless.

2011 Luigi Bosca Pinot Noir: This wine comes from 45-year-old vineyards in Mendoza, a warmer region to the north of Patagonia. It lacked the sharp focus of the Saurus, but I very much enjoyed its fresh, easy fruit and earthy finish. It was an ideal warm-weather wine, perfect for an al fresco dinner overlooking the rainforest.

You will likely have trouble finding one of these specific labels in your local wine shop, but should you run across an Argentinean Pinot Noir, I recommend giving it a try. It may not reach the heights of Burgundy, but it will likely be a perfectly tasty wine at a perfectly reasonable price.

No Comments to “Patagonian Pinot”