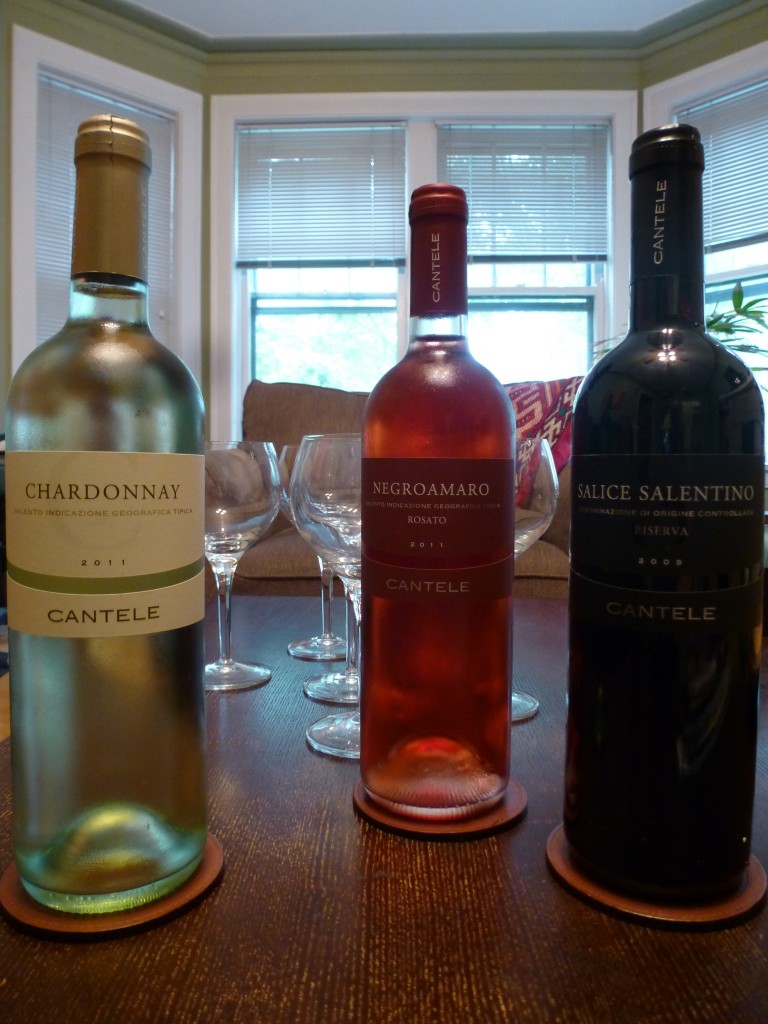 3 Comments to “Summery Wines From The Heel Of The Boot”