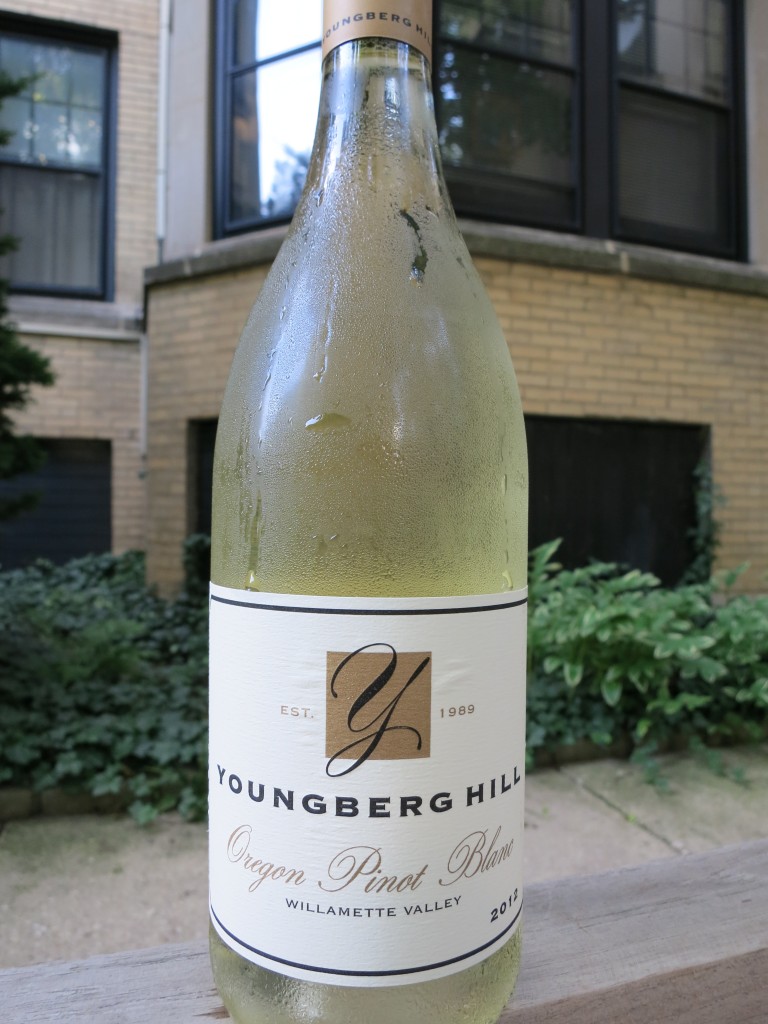 Click here to cancel reply.
A Romantic Sparkler From The Traisental An Ancient Delight Rediscovered