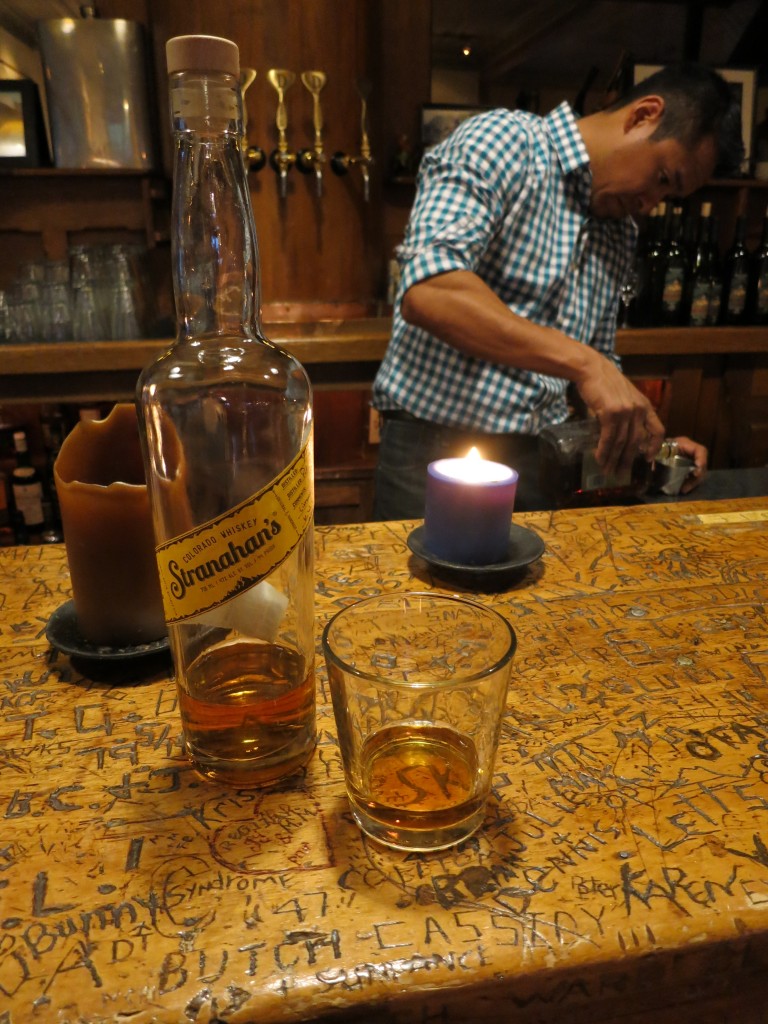 6 Comments to “Postcard From Colorado”