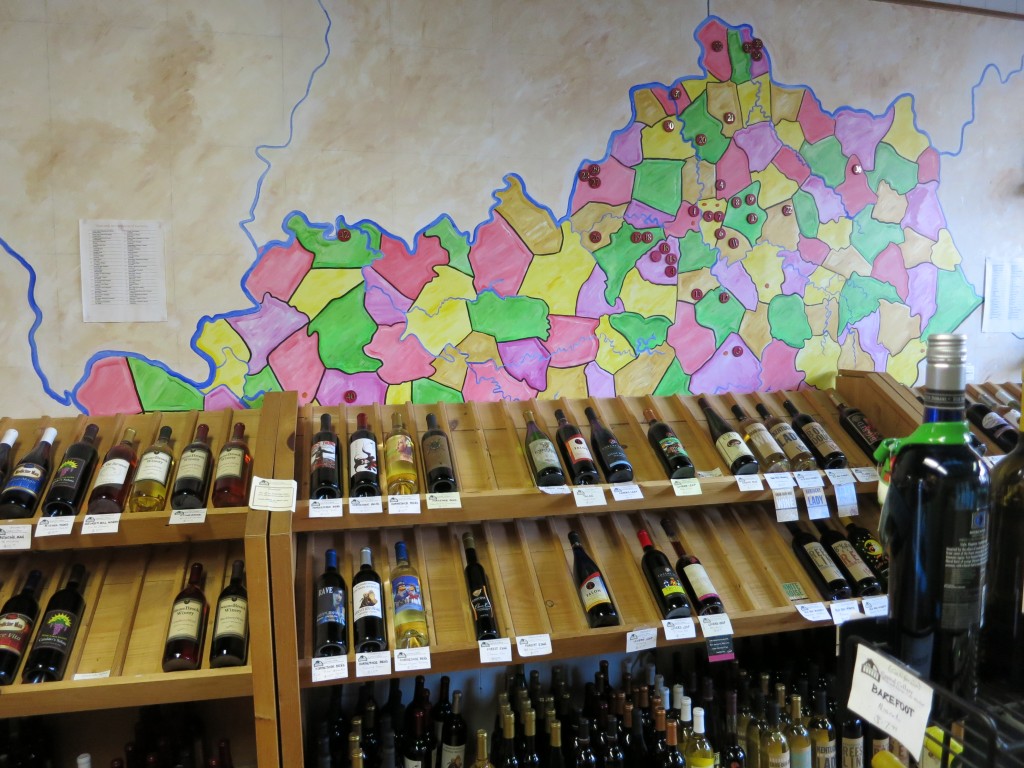 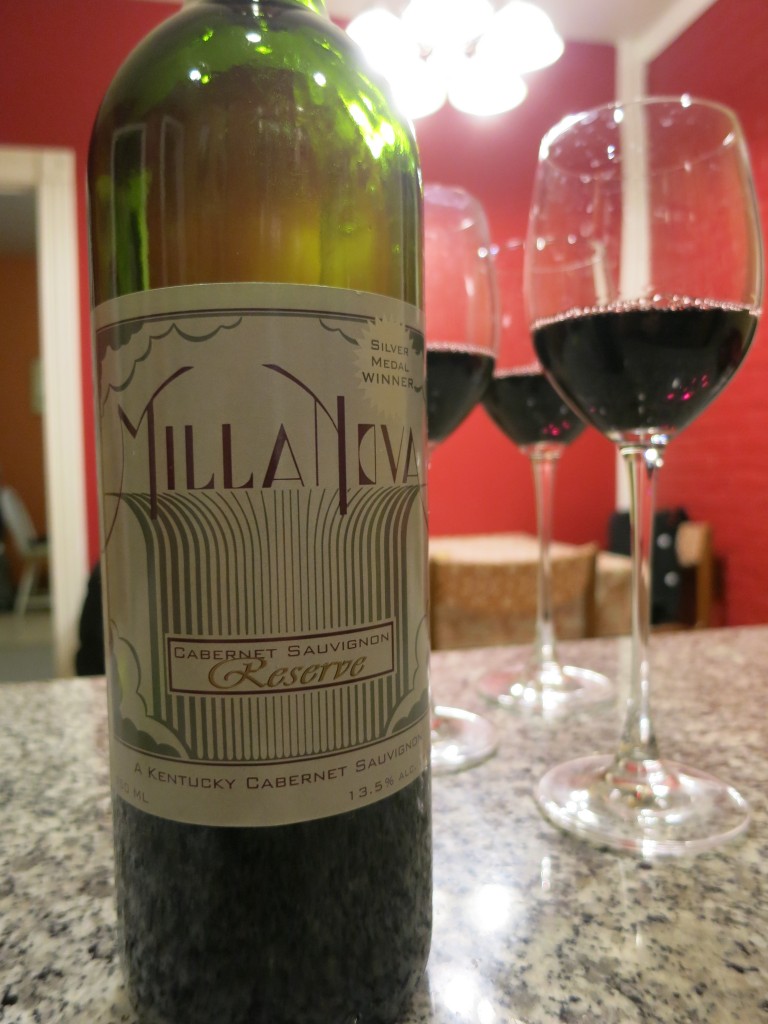 No Comments to “Beyond Bourbon: A Kentucky Cabernet”