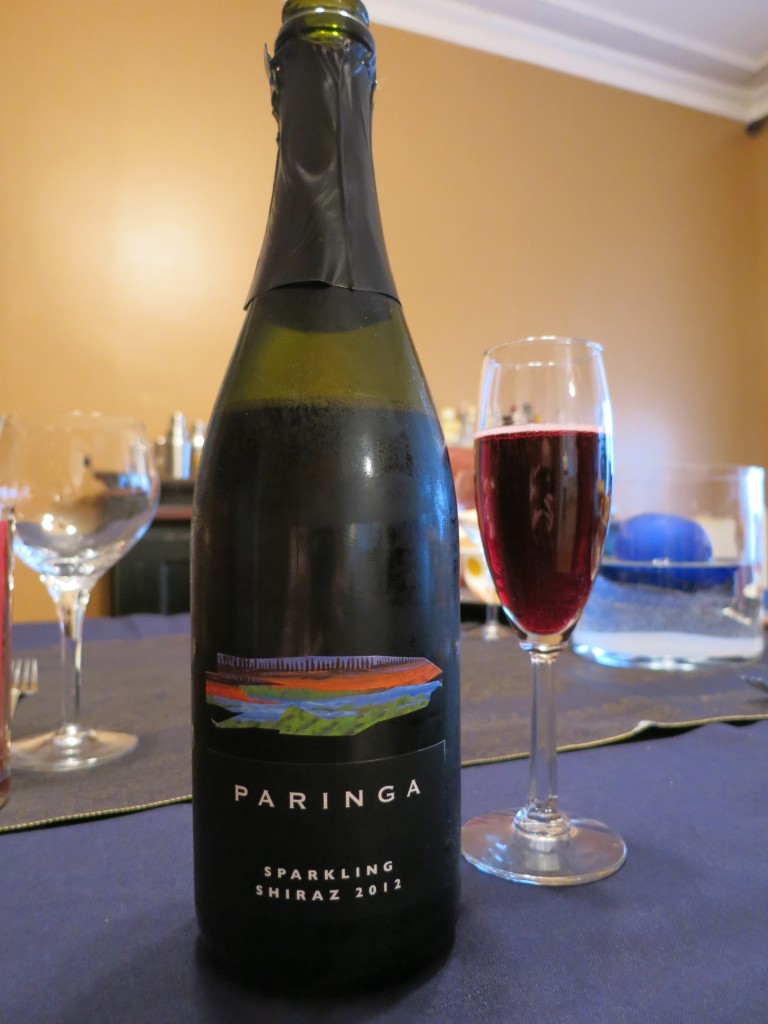 Click here to cancel reply.
An Unexpectedly Centered Tasting A Red For “Spring”