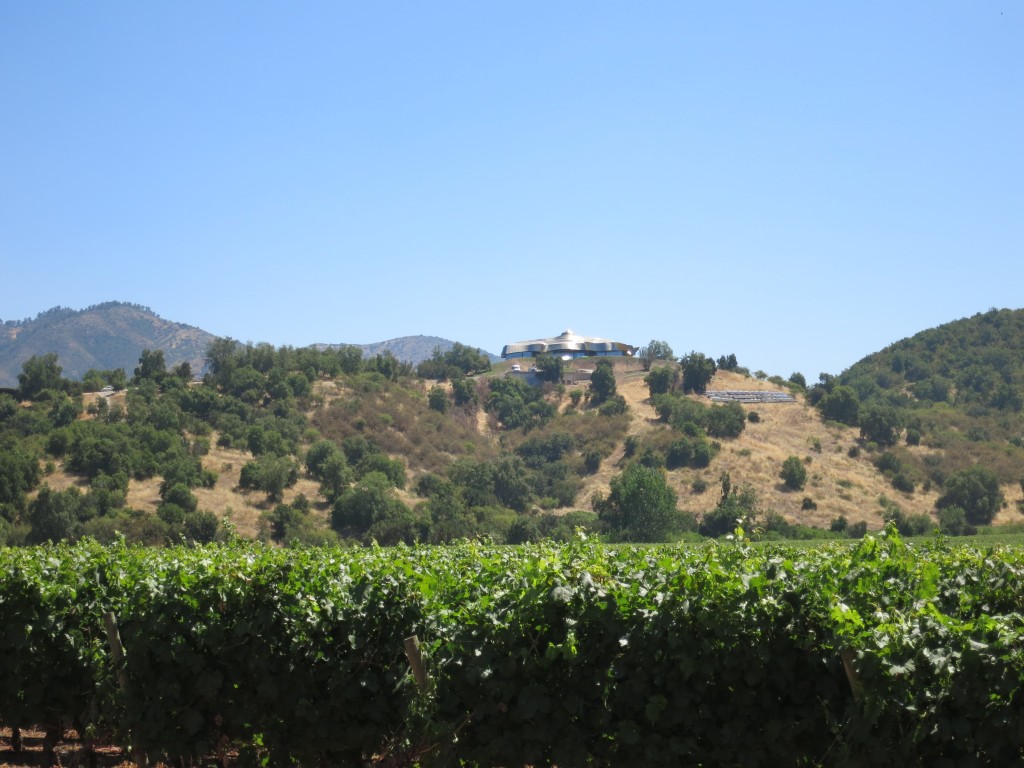 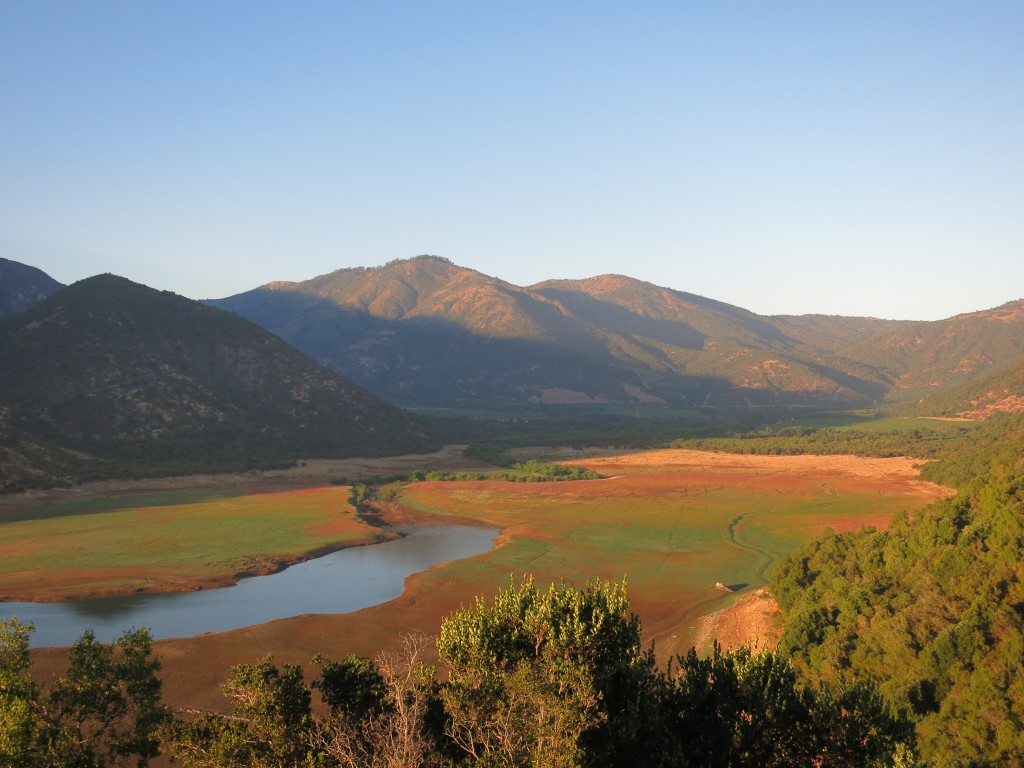 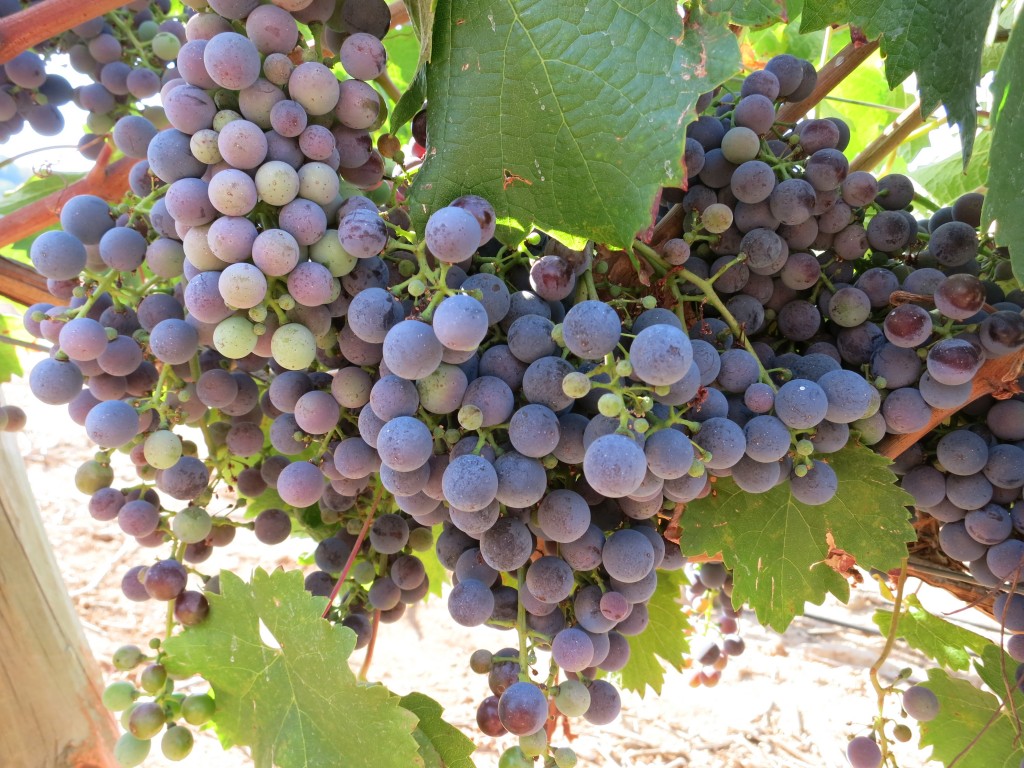 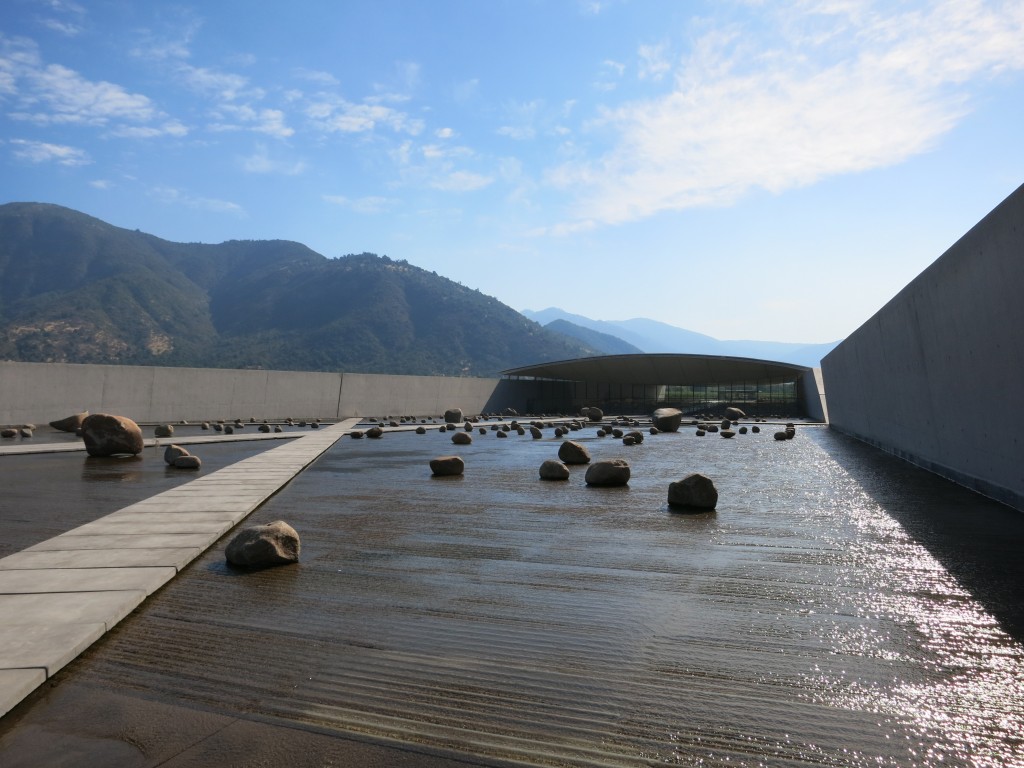 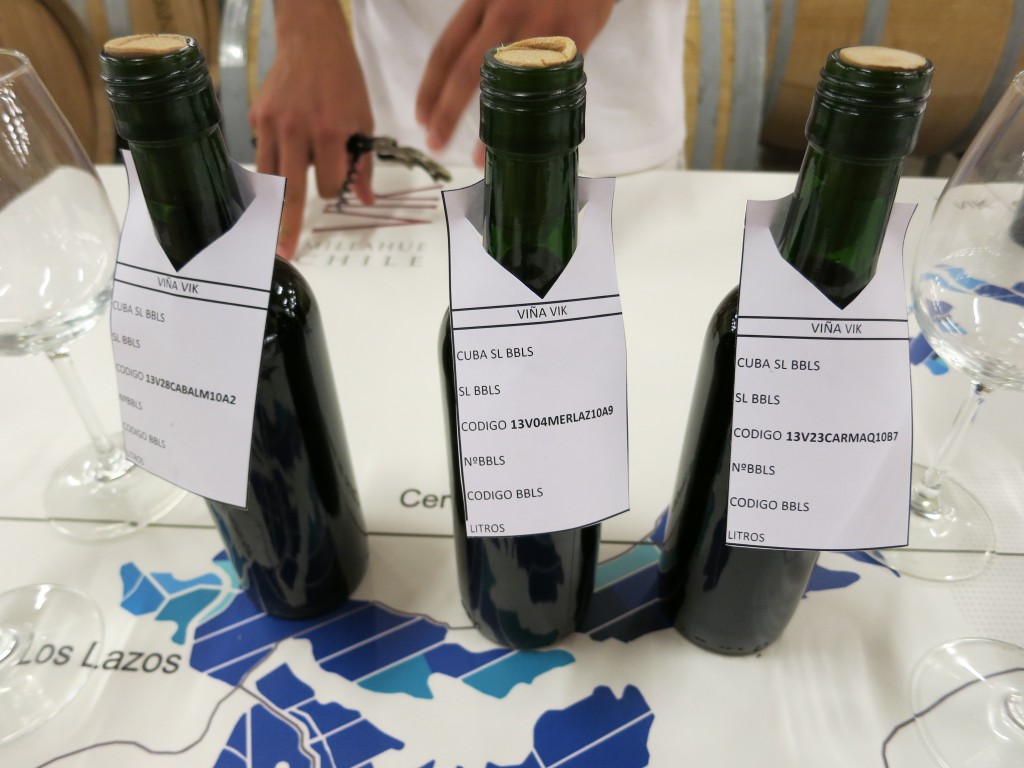 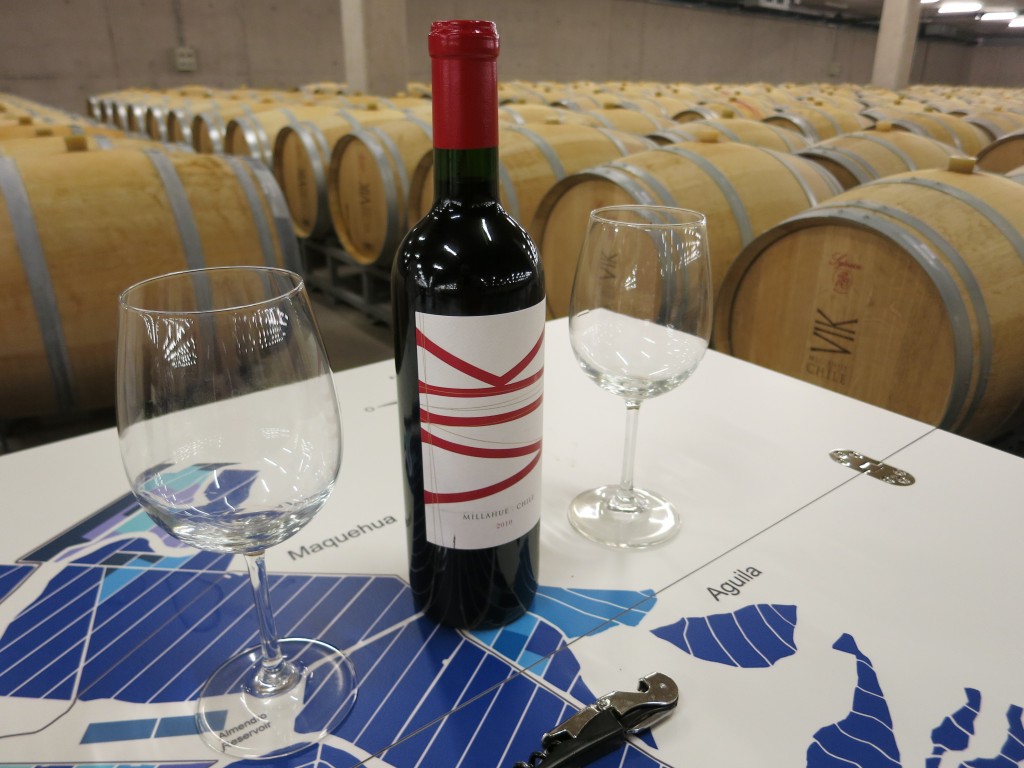 No Comments to “The Remarkable Red Of Viña Vik”