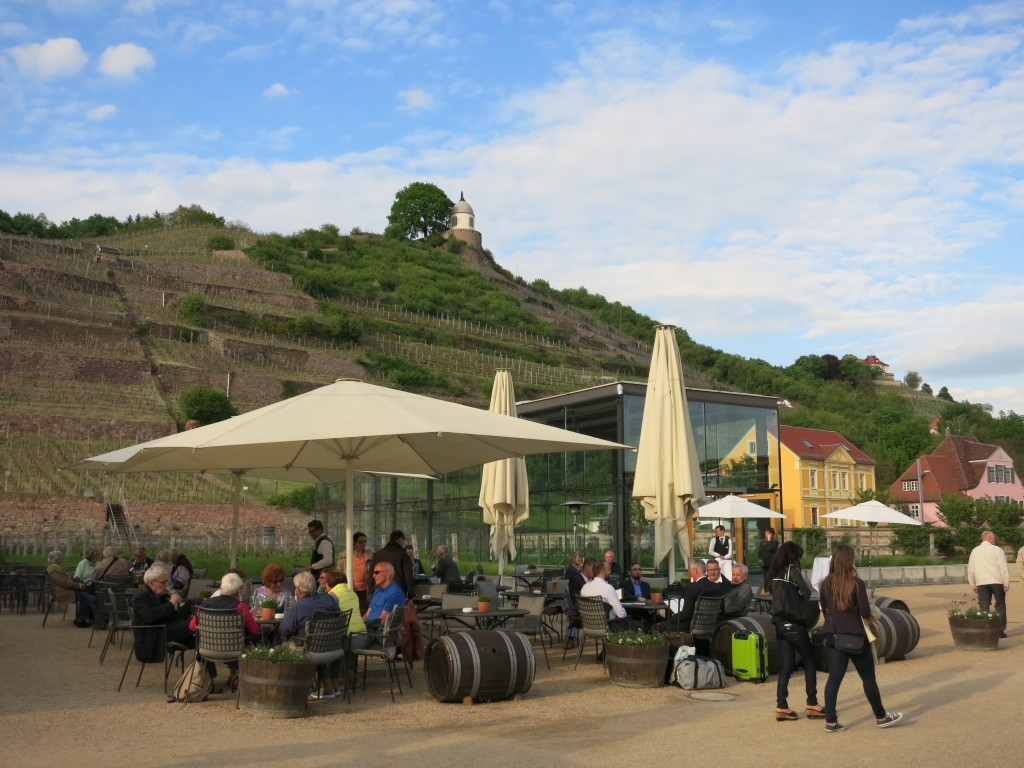 On the grounds of Sachsen’s Schloss Proschwitz

If you haven’t heard about wine from Sachsen (Saxony), Germany’s smallest wine region, you’re not alone. Even many Germans are unaware that Sachsen produces wine, let alone wine of real character. 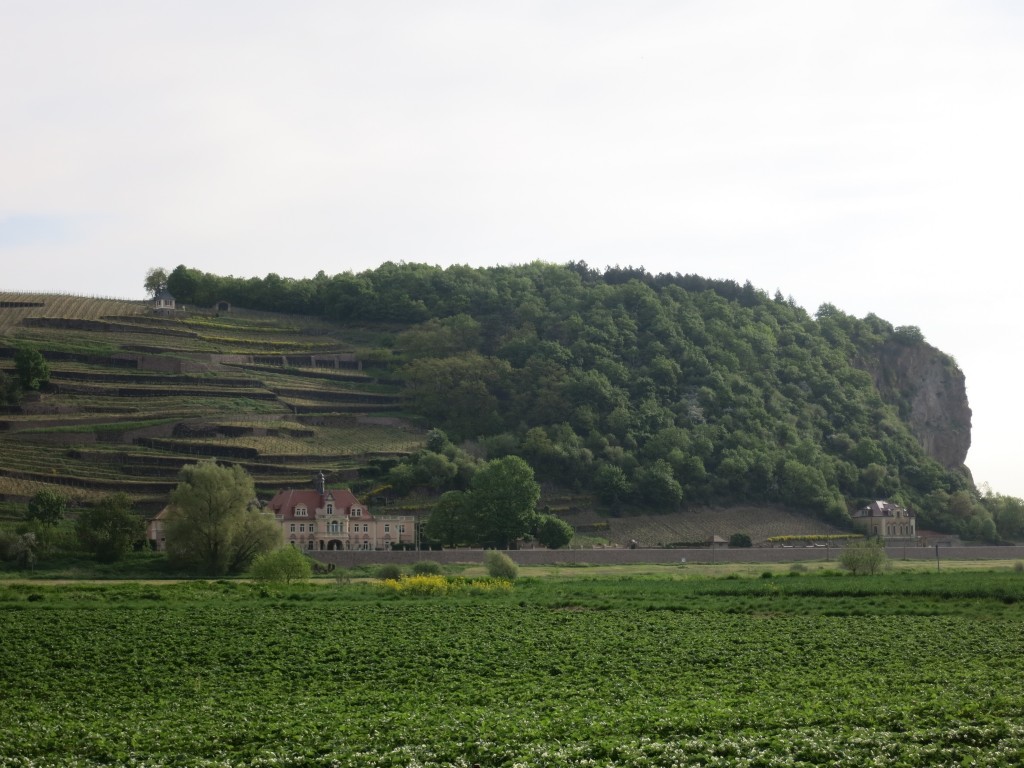 Vineyards along the Elbe

Because I’ve visited Dresden twice before, I knew that the area — the most northeasterly wine region in Germany — had vineyards. But because I’d always stayed in the city, I had no idea how beautiful the vineyards were. The Sächsische Weinstrasse (Saxon Wine Road) follows the Elbe River outside Dresden in the former East, passing by terraced vineyards, wine taverns and elaborate villas. I found it startlingly beautiful.

Even more startling was the quality of some of the wine I tasted, ranging from elegant Méthode Champenoise Sekt to barrique-aged Weissburgunder of true Burgundian richness, balance and depth. 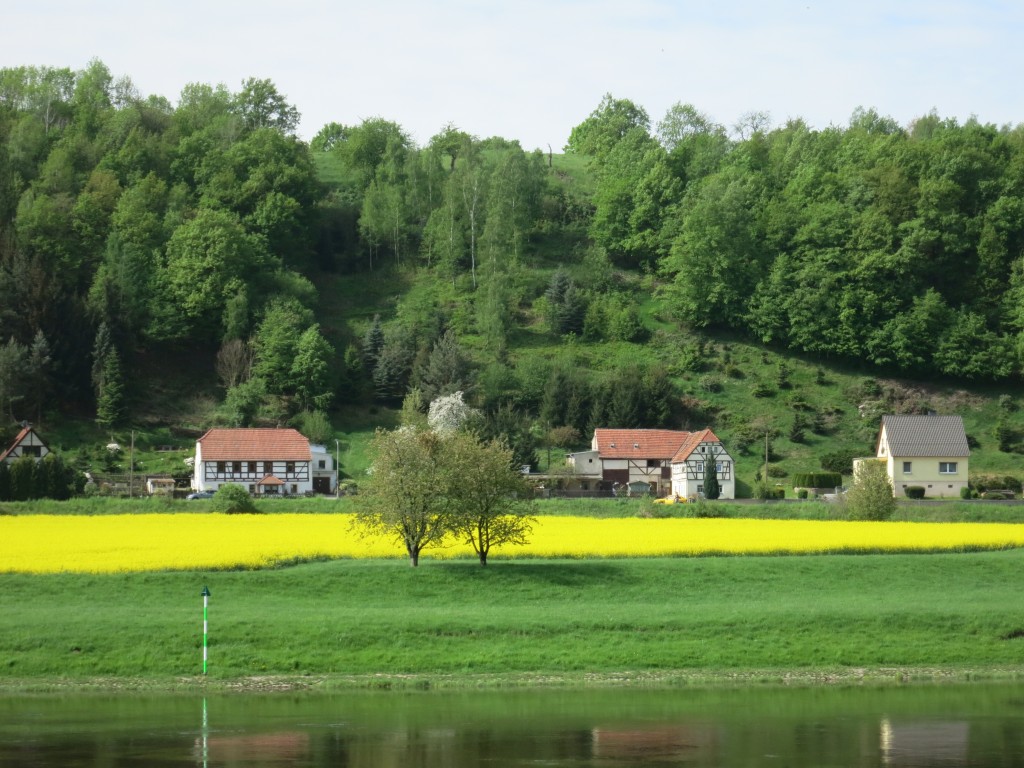 How has this surpassingly beautiful region escaped notice, even in its home country? Part of the problem, I suspect, is that the idea of “wine from former East Germany” doesn’t sound especially promising. Also problematic is that almost none of the wine is exported.

I foolishly allowed only one day to explore the wineries of Saxony on this trip, but what a day! It involved not only wine, but a castle and a princess as well. A post devoted to it will be coming shortly.

2 Comments to “Postcard From Sachsen”

Click here to cancel reply.
My Buttons Get Pushed Chablis: An Underestimated Treasure