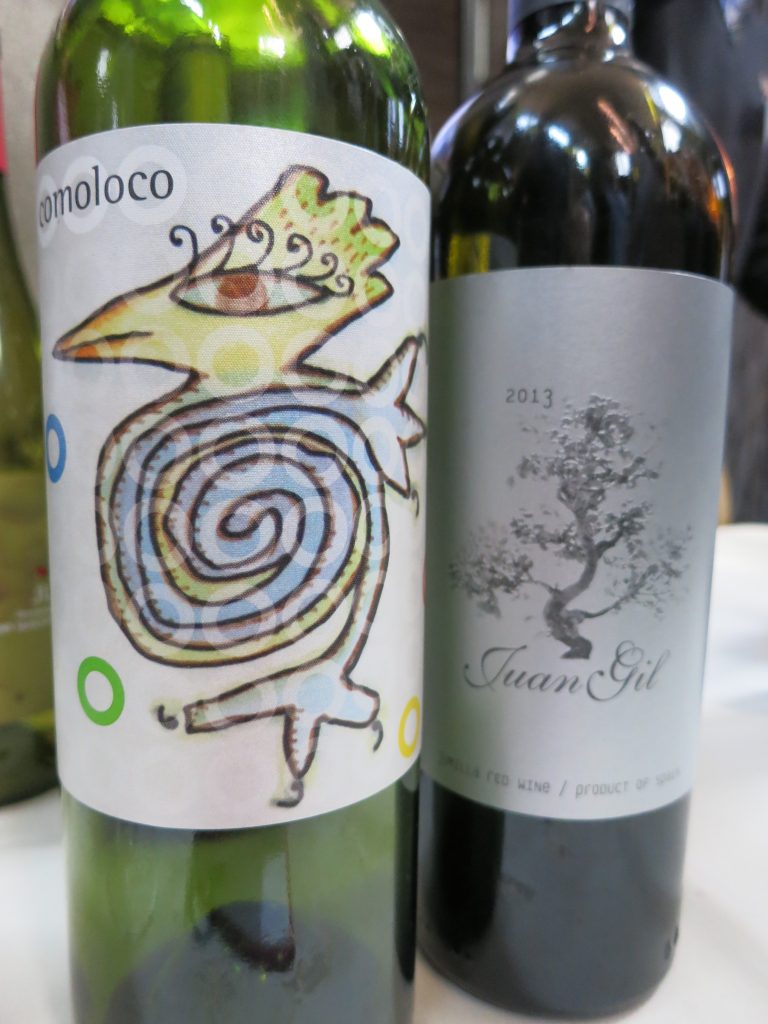 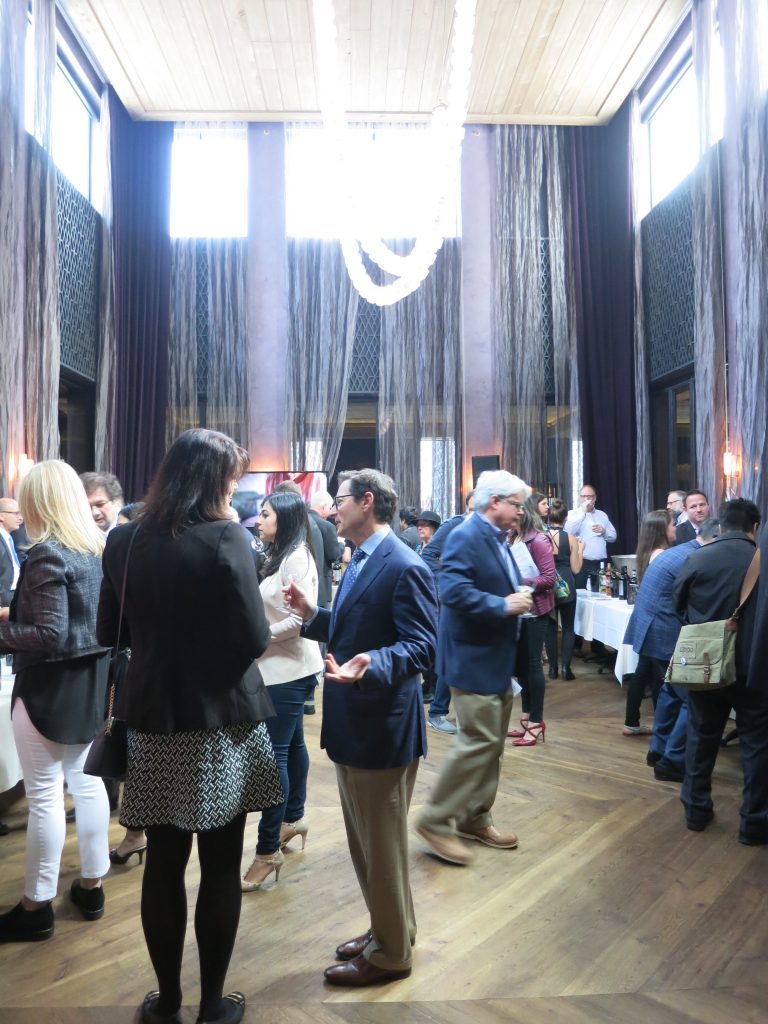 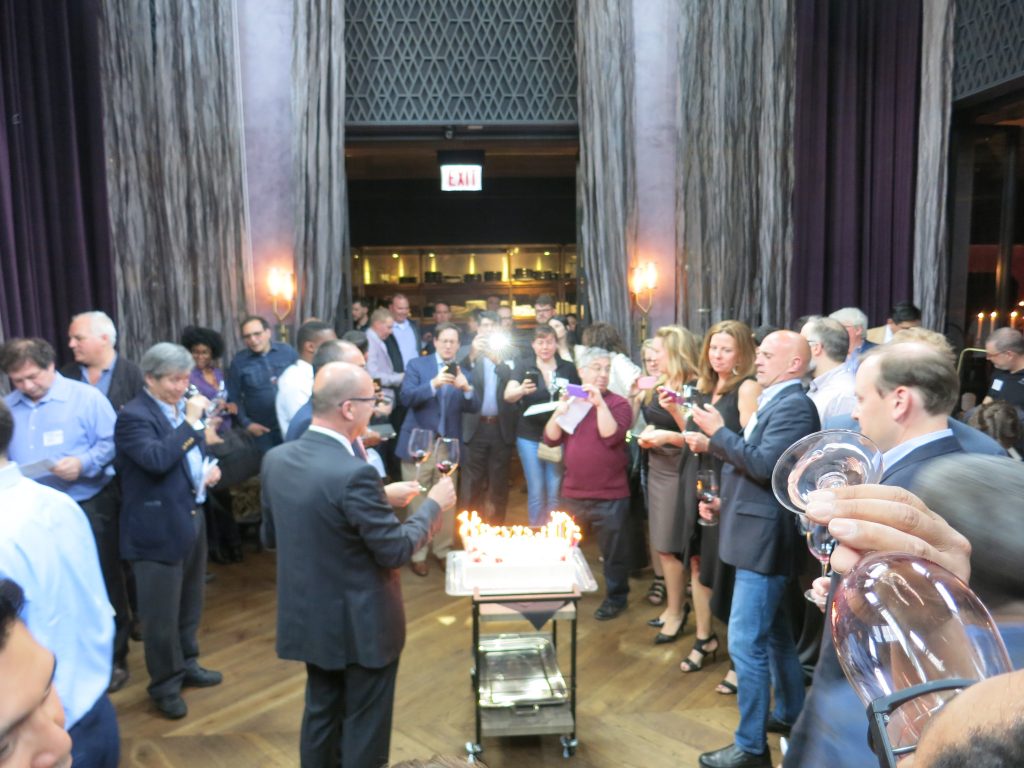 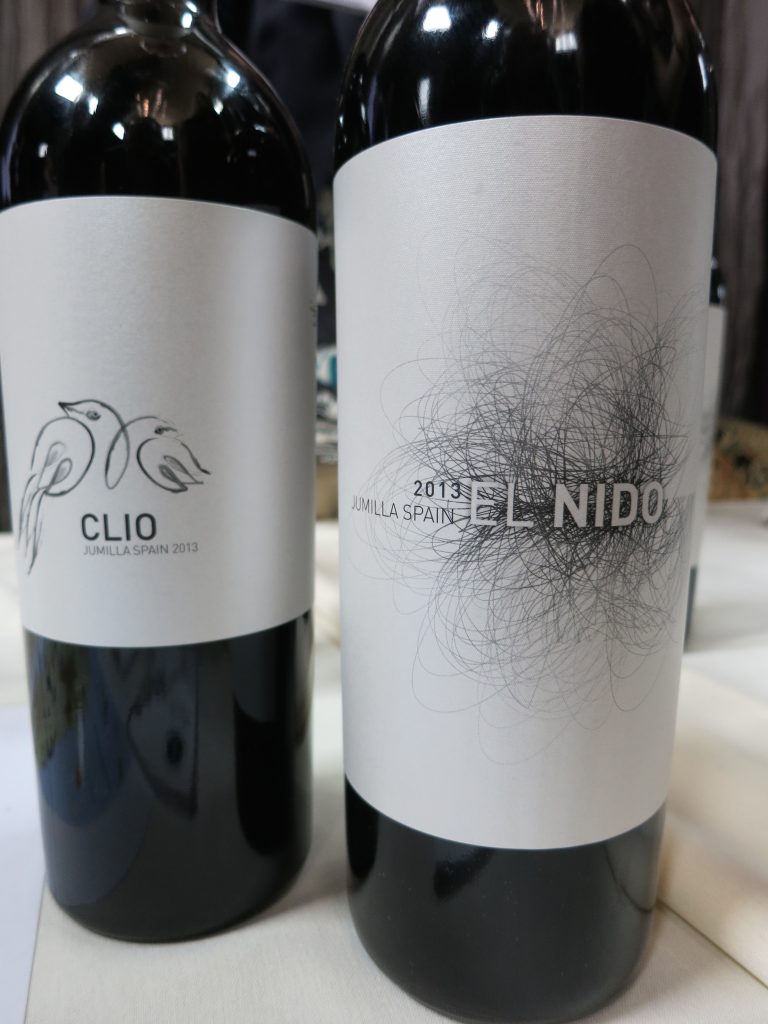 2 Comments to “Monastrell: The Wild, Rich Red Of Jumilla”

Click here to cancel reply.
The Spirit Of The Moment: Mezcal Torrontés Reconsidered