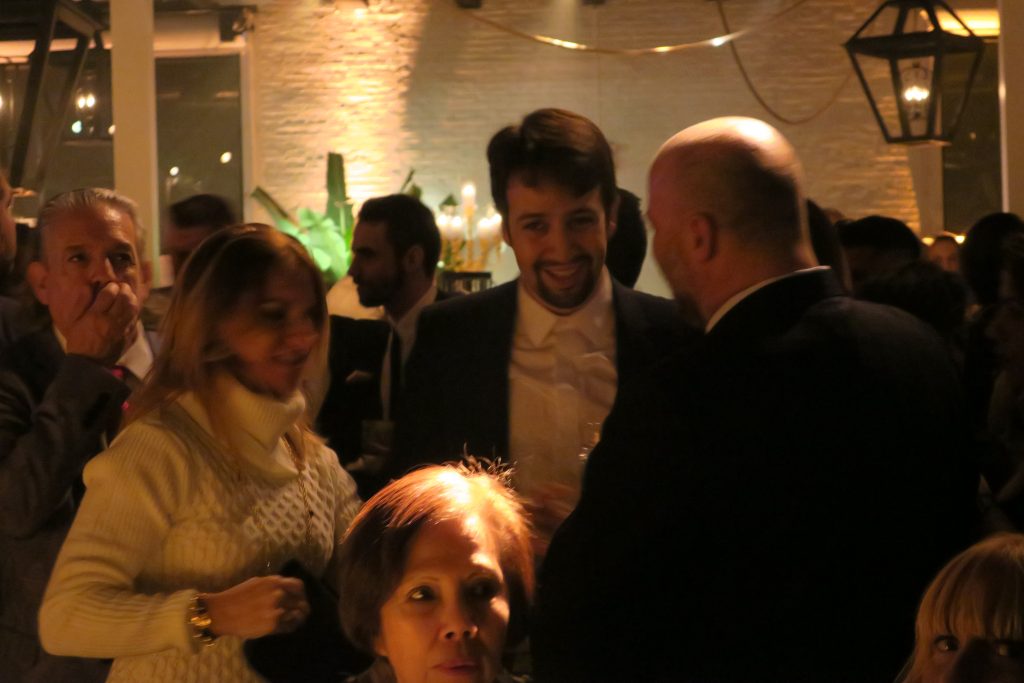 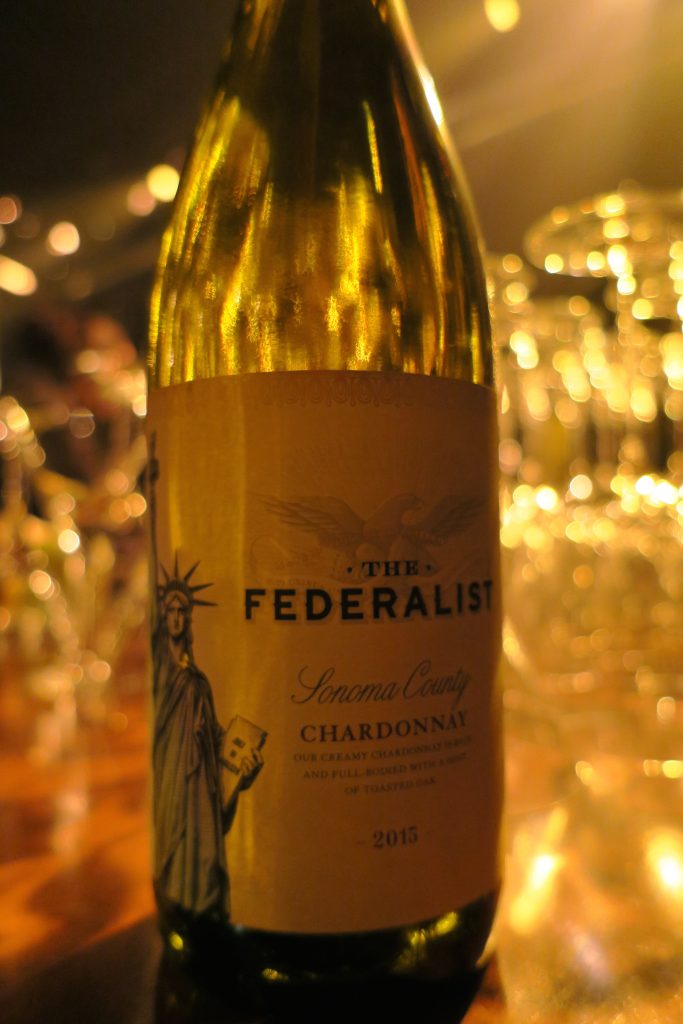 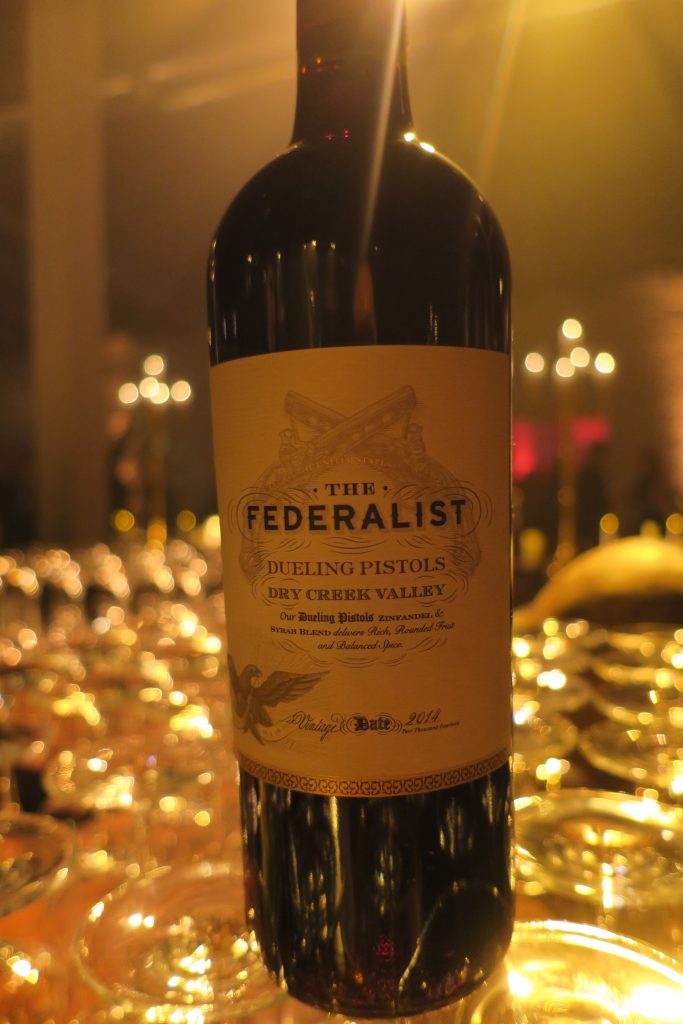 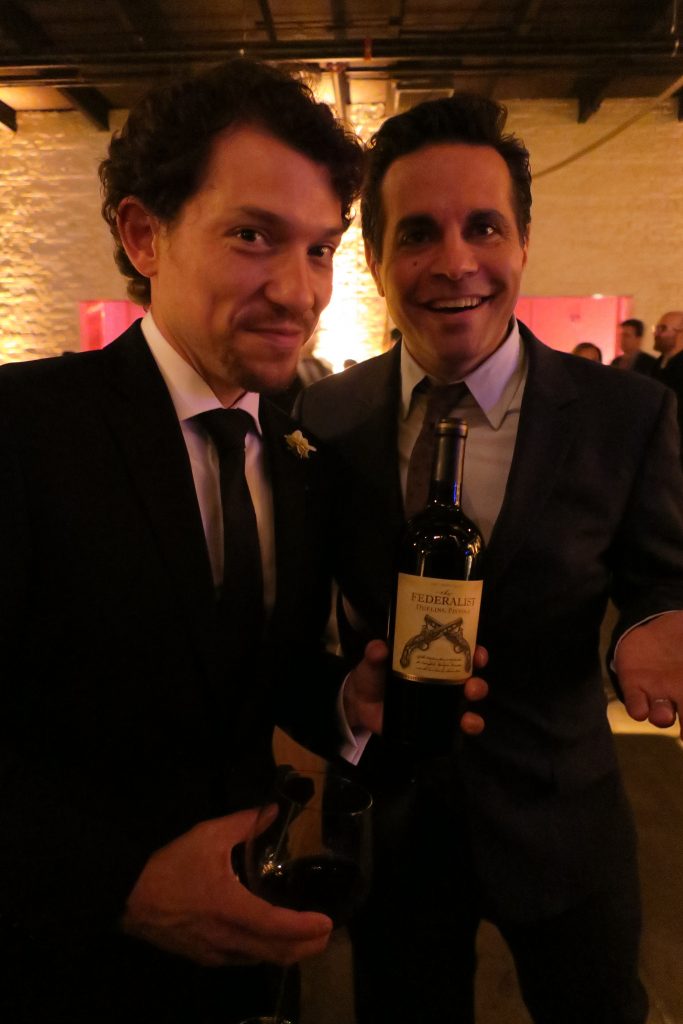 Vézelay: Burgundy’s Flyover Country When To Decant, When To Aerate, And When To Just Back Off