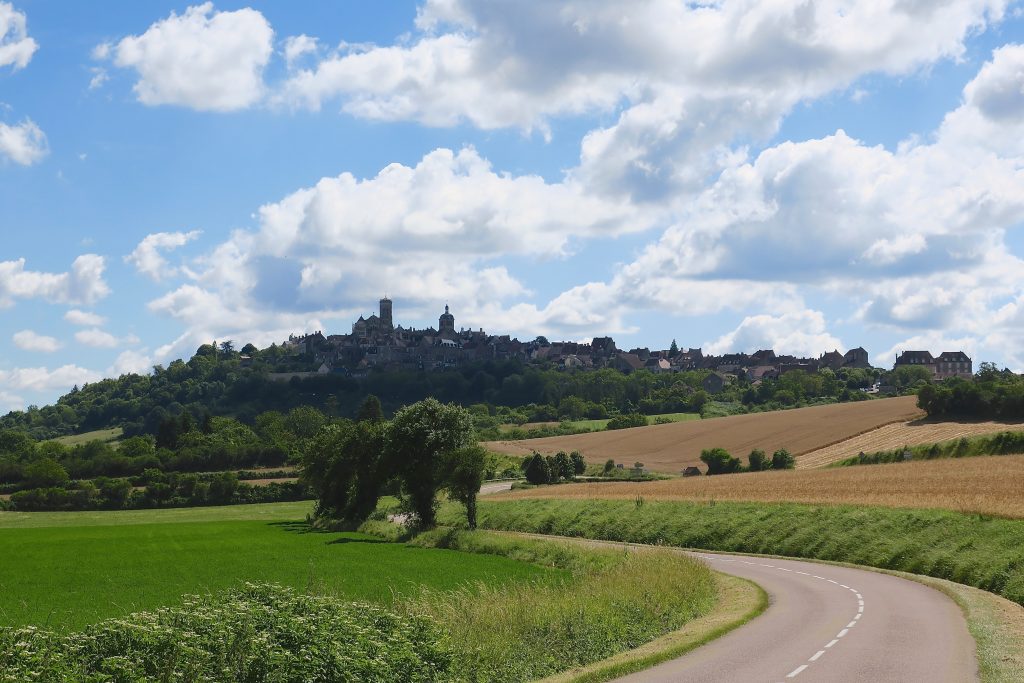 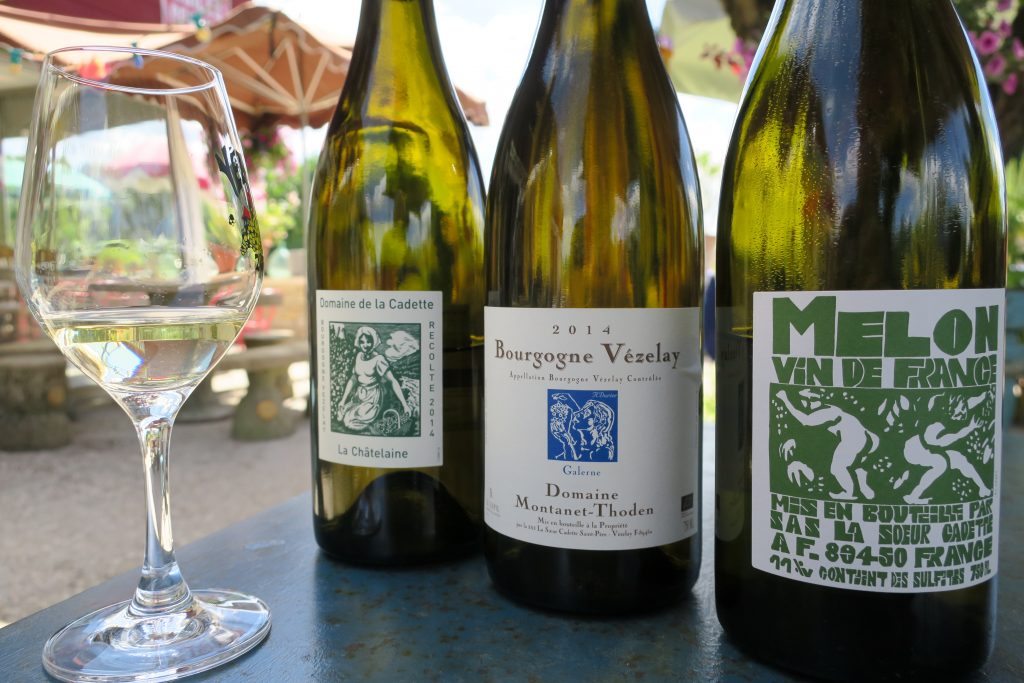 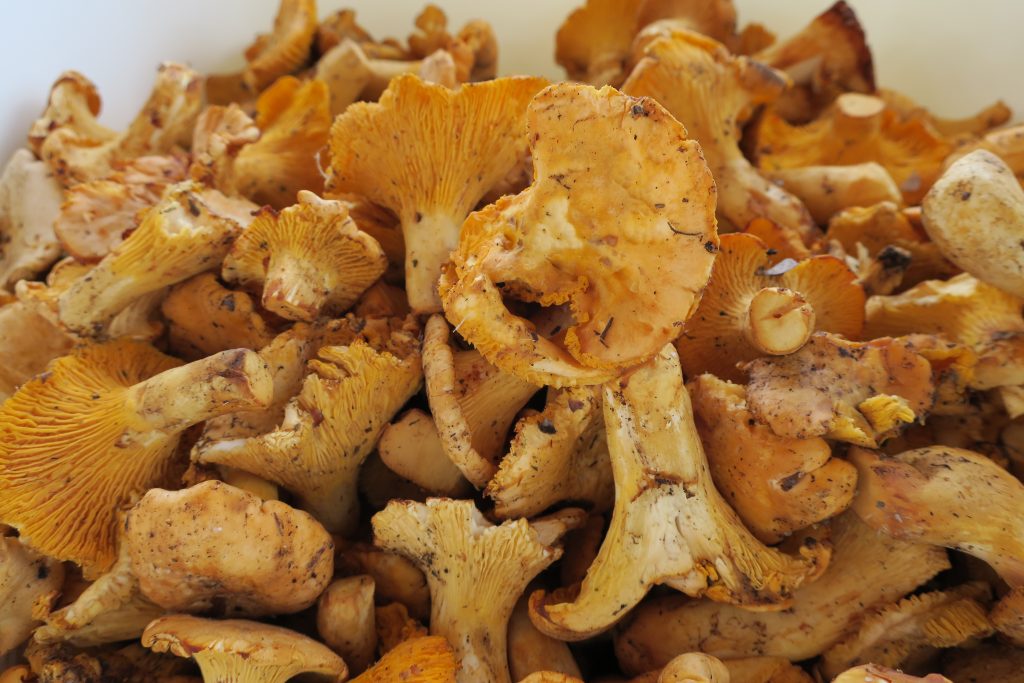 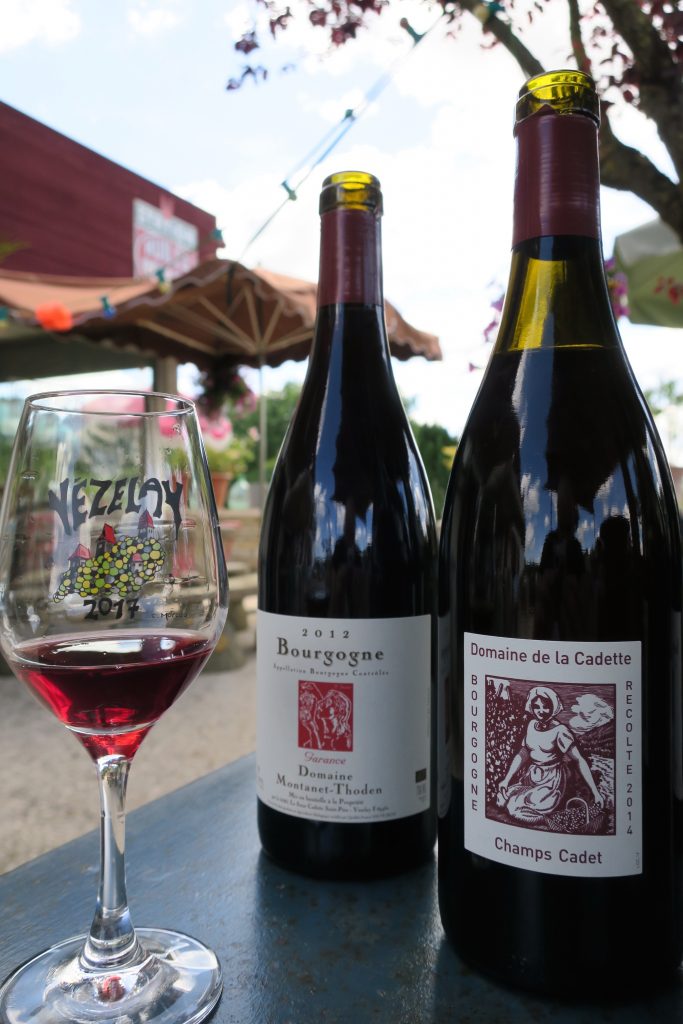 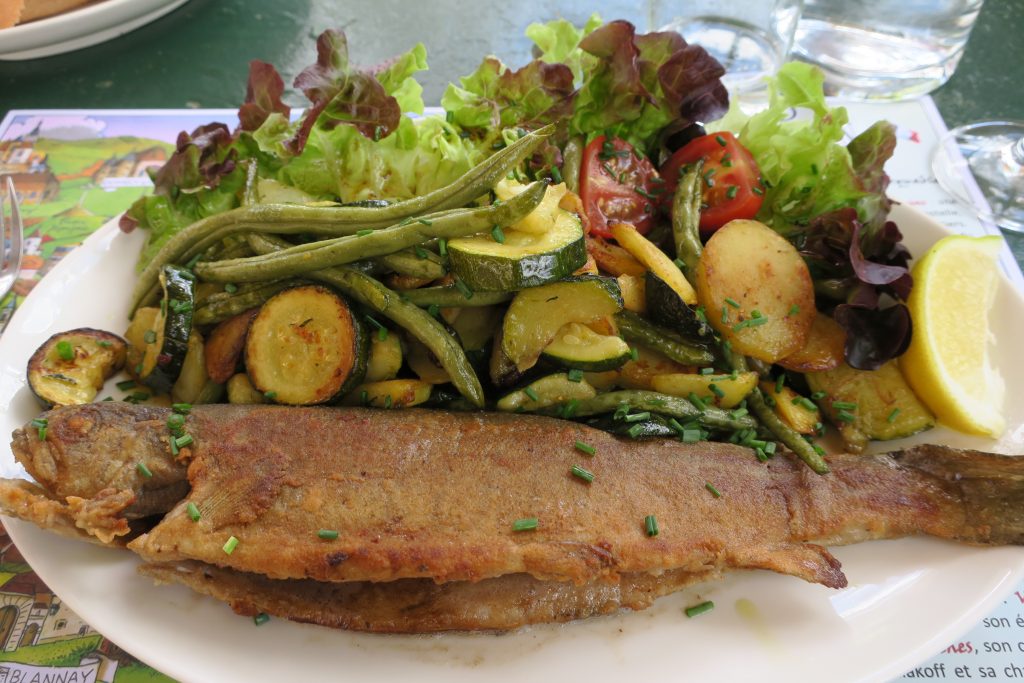 Click here to cancel reply.
What Does A $500 Wine Taste Like? The Federalist At “Hamilton”: Wines Fit For A Founding Father