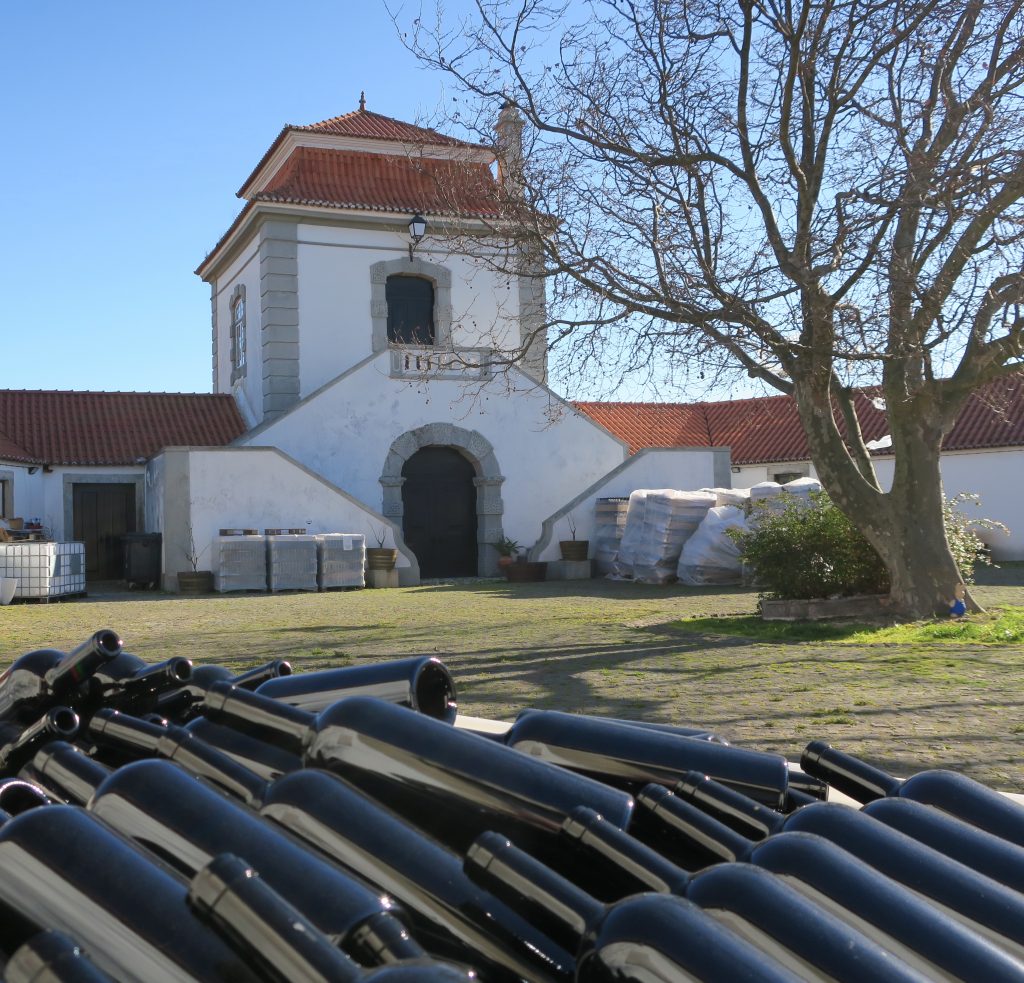 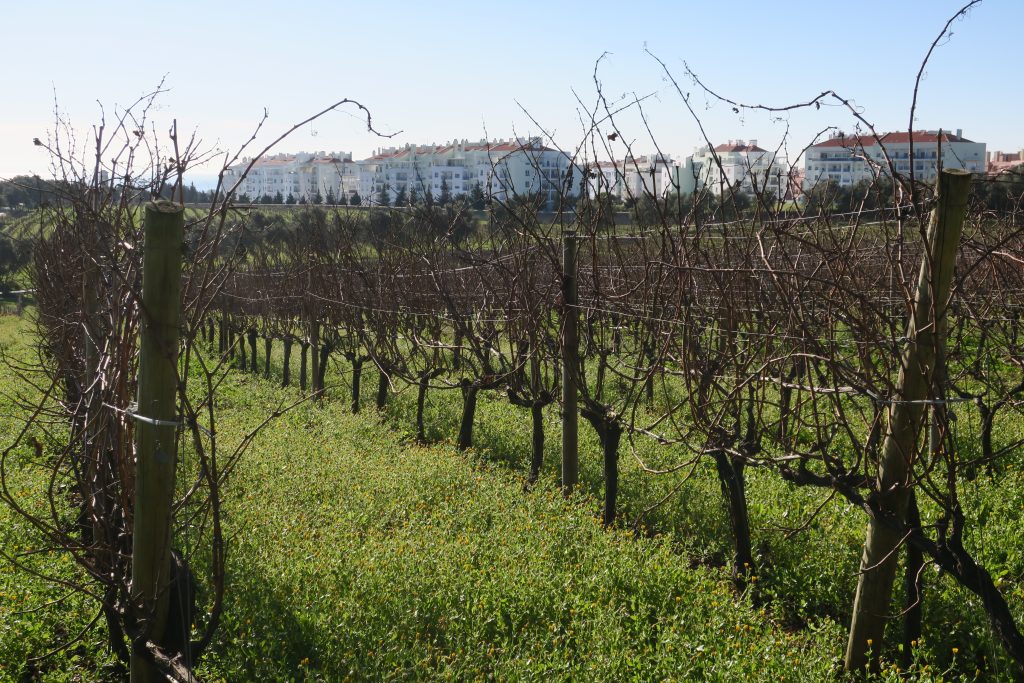 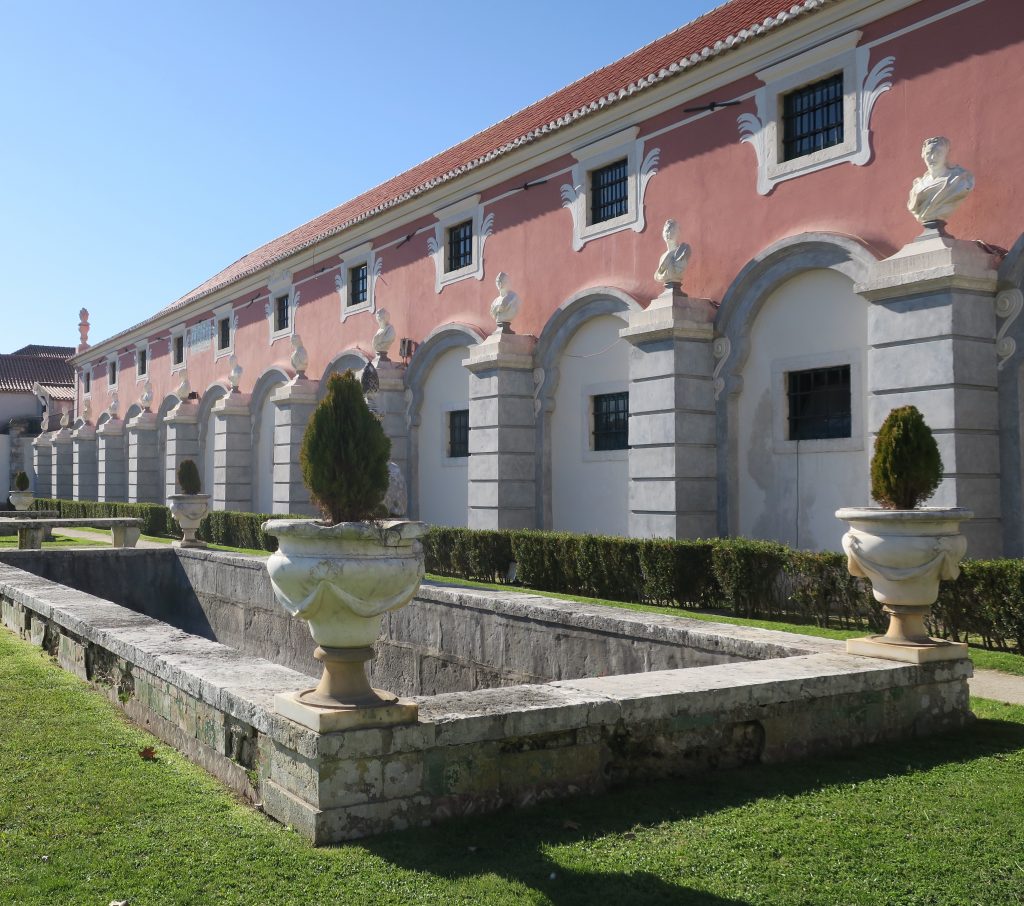 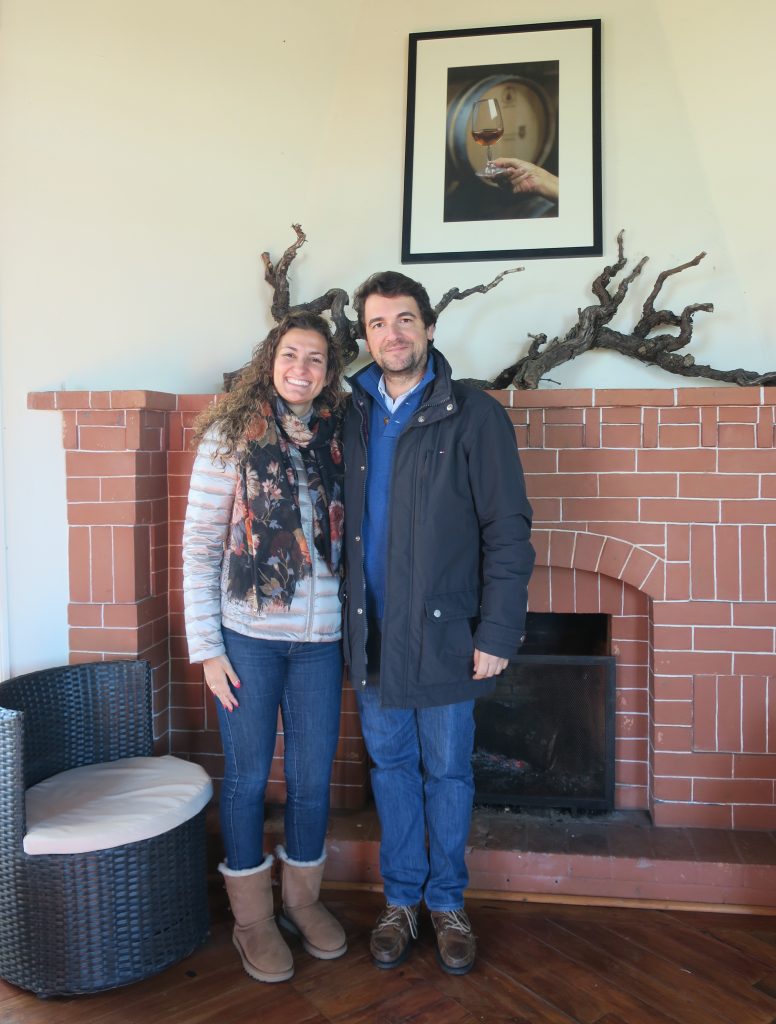 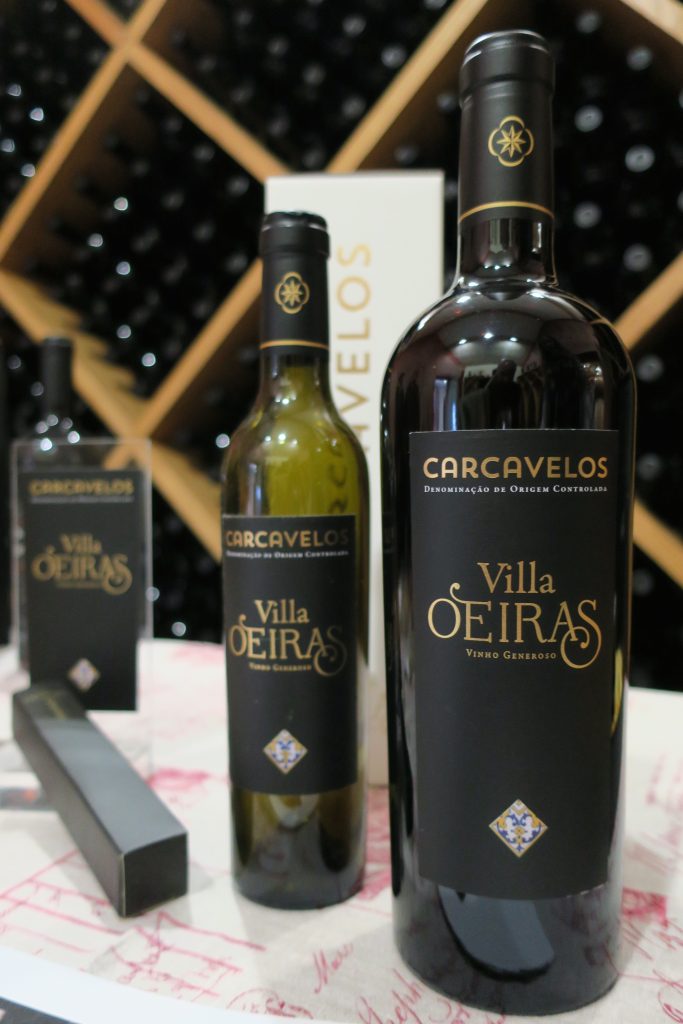 Click here to cancel reply.
Grappa: Not Just For Breakfast Anymore Soulful Wines From The Heart Of Turkey