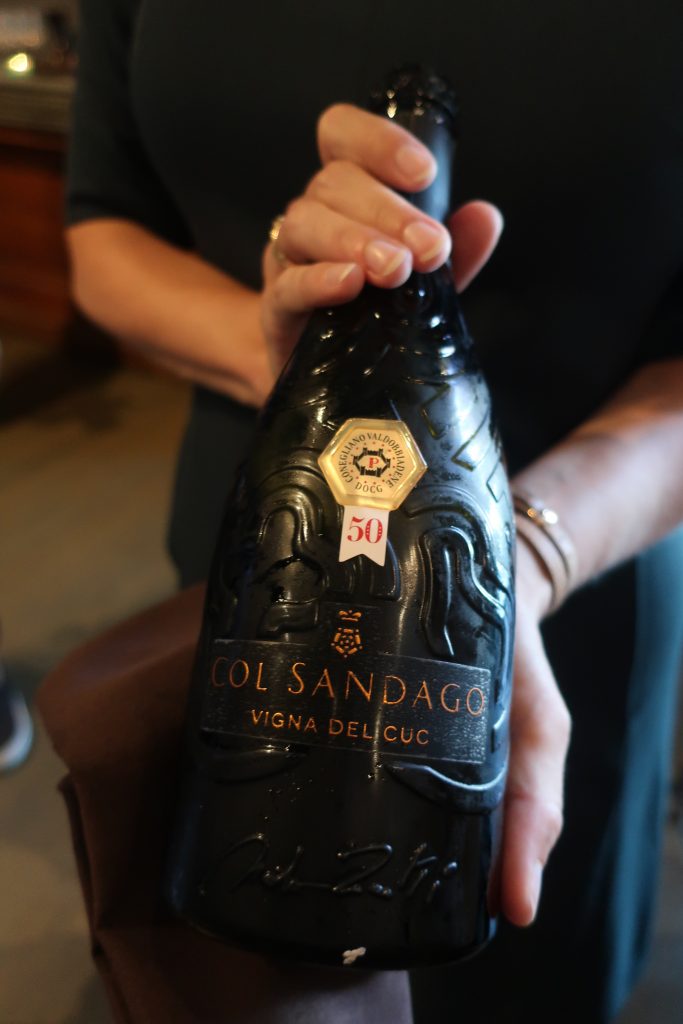 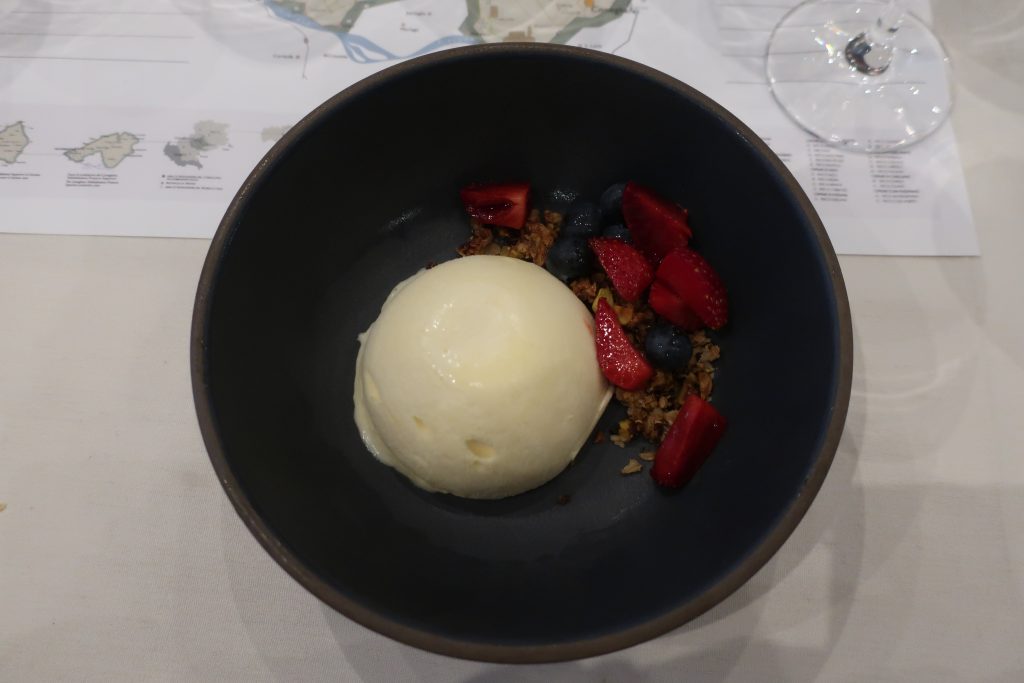 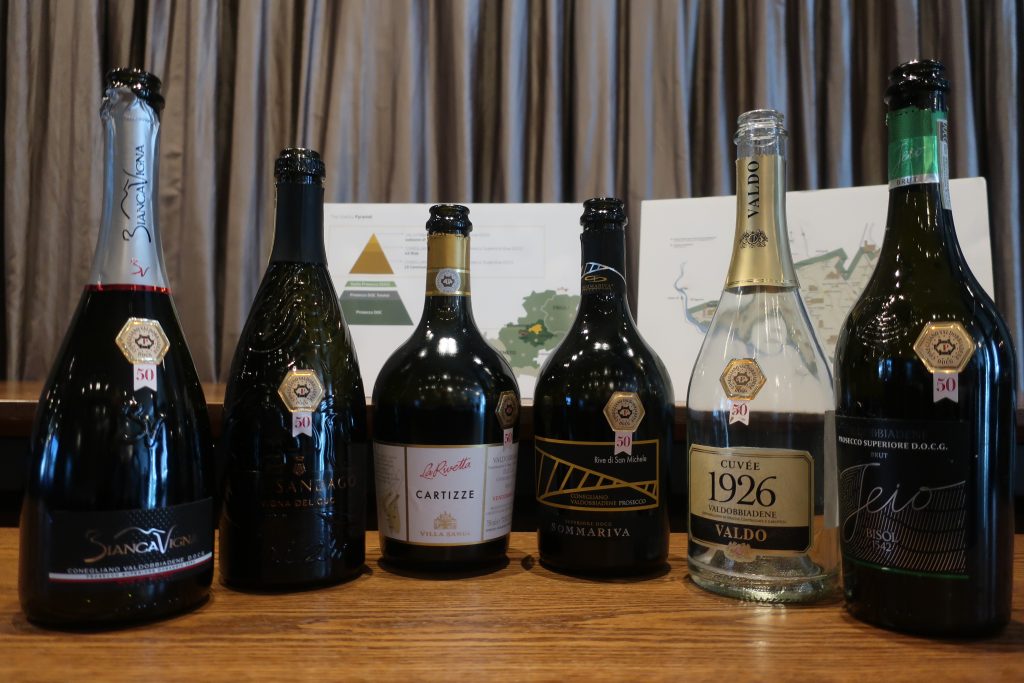 No Comments to “Prosecco: The Good Stuff”