15 January 2014
Comments Off on Beyond Bourbon: A Kentucky Cabernet 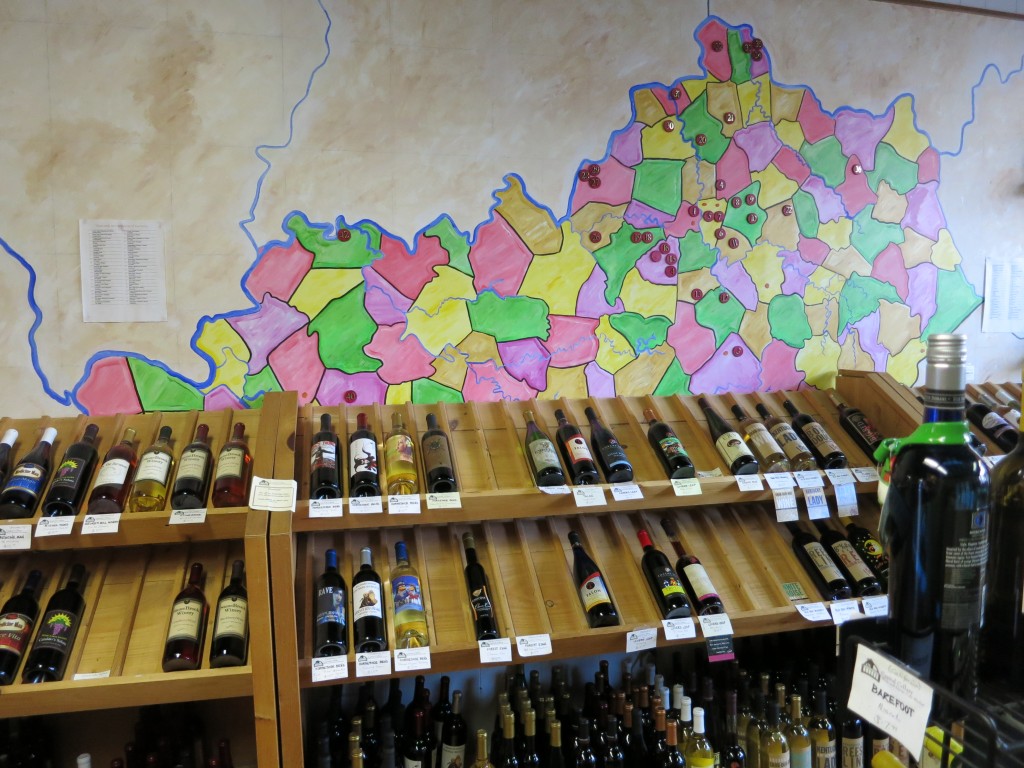 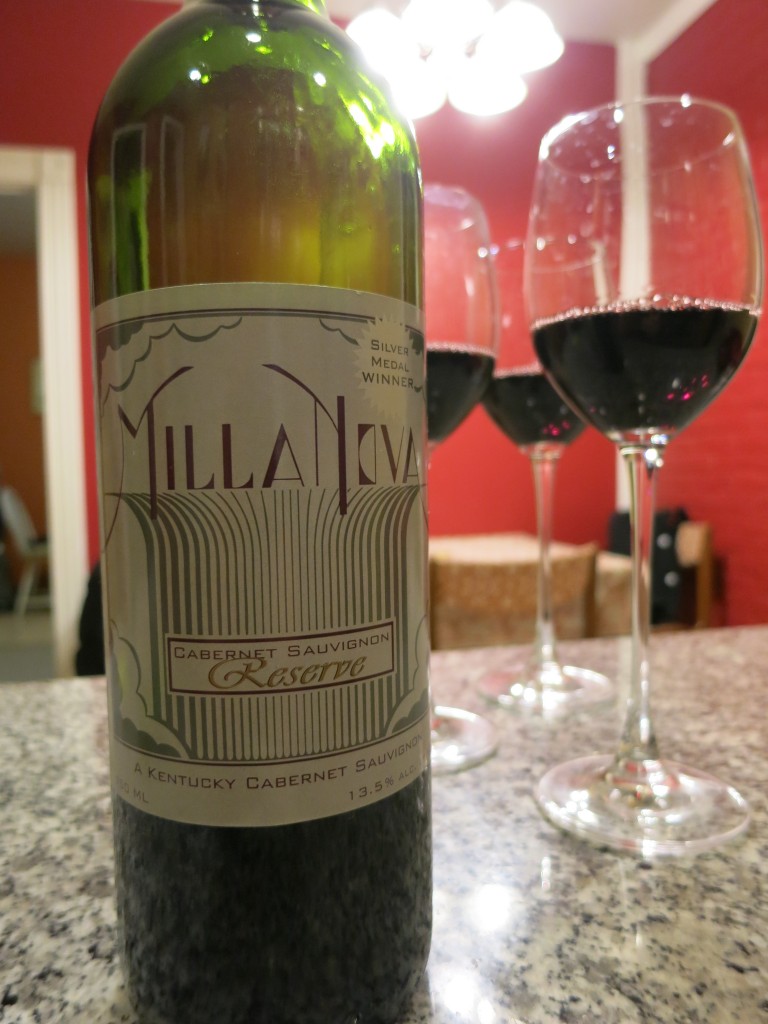