25 August 2012
Comments Off on A Hotbed Of Innovation 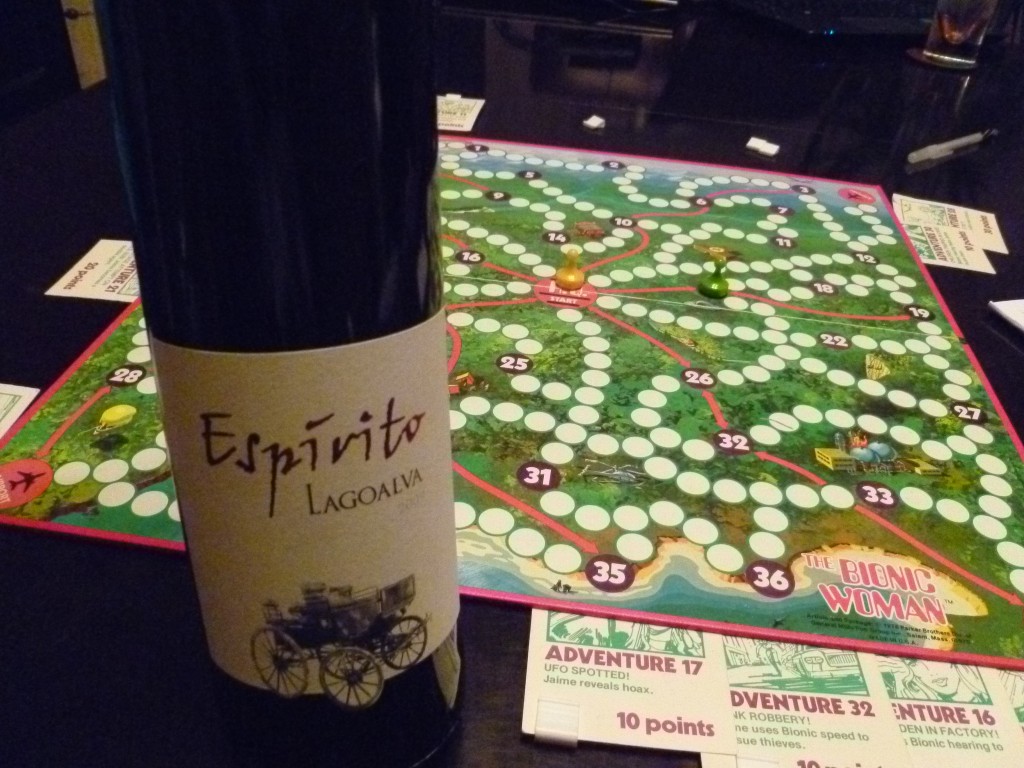