30 August 2019
Comments Off on Prosecco: The Good Stuff 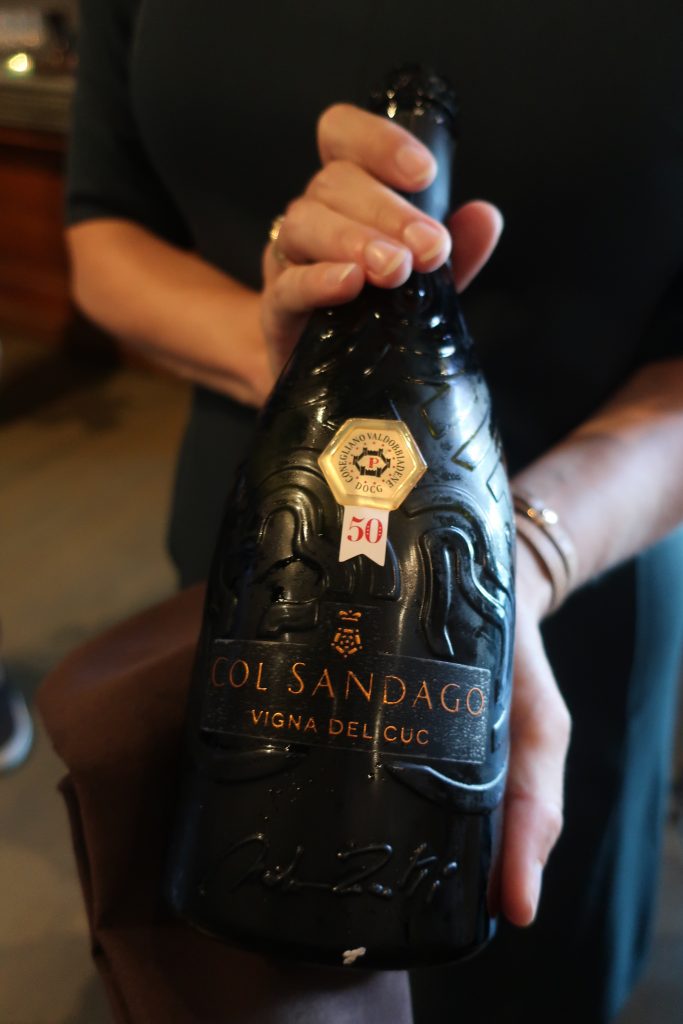 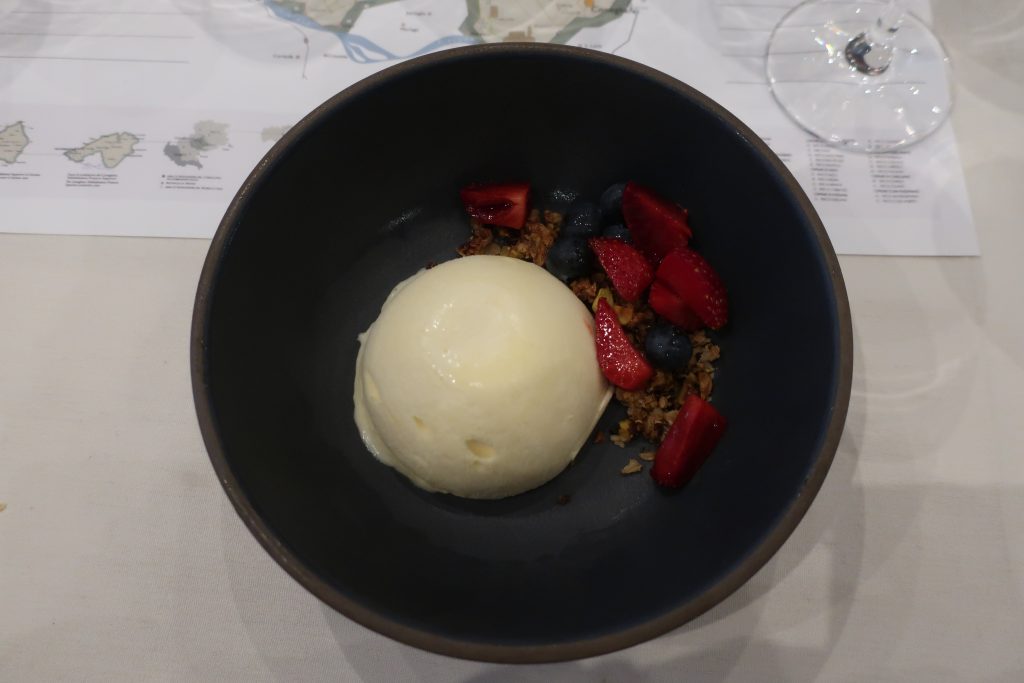 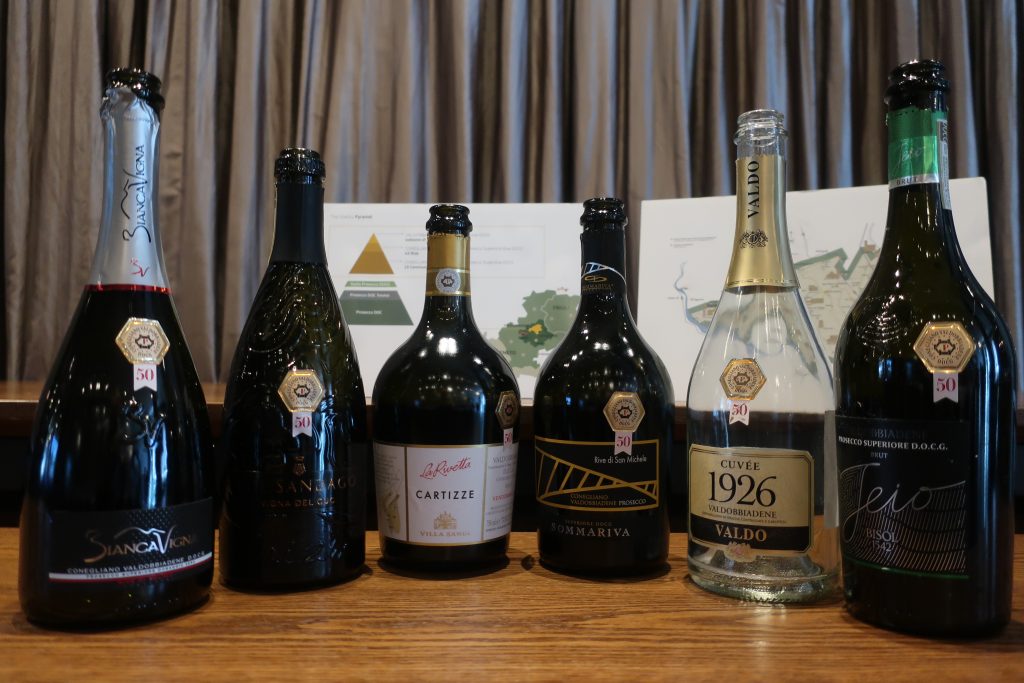