2 June 2012
Comments Off on Beyond Flaccid Sugarwater 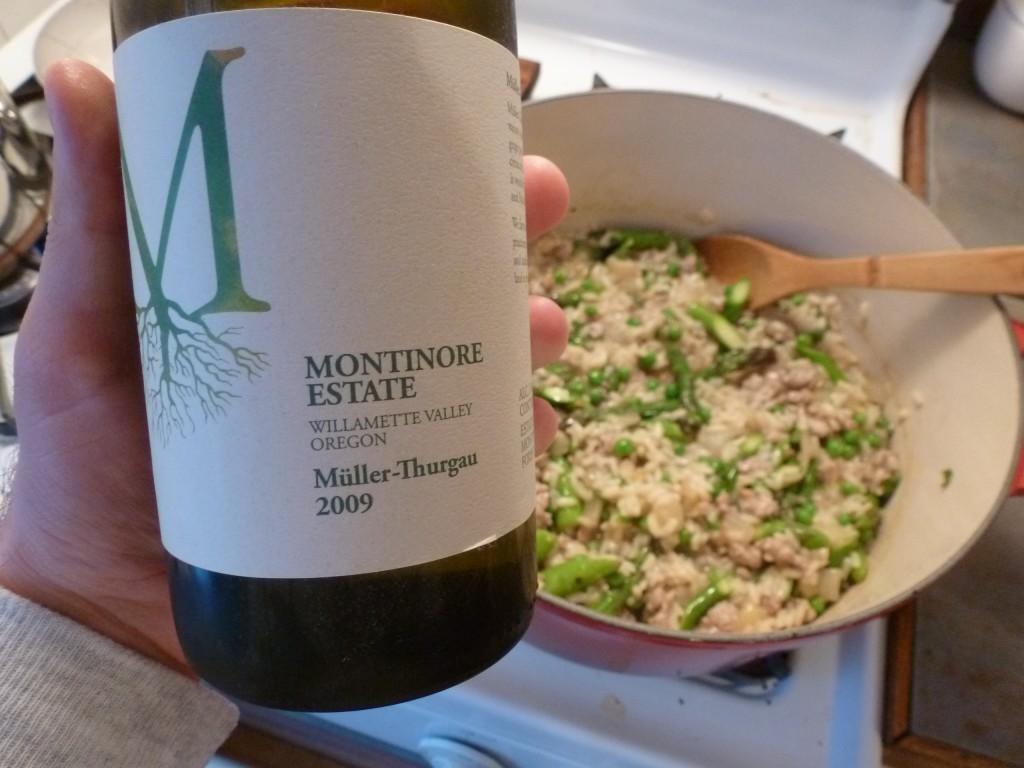