29 September 2012
Comments Off on Is Older Better? 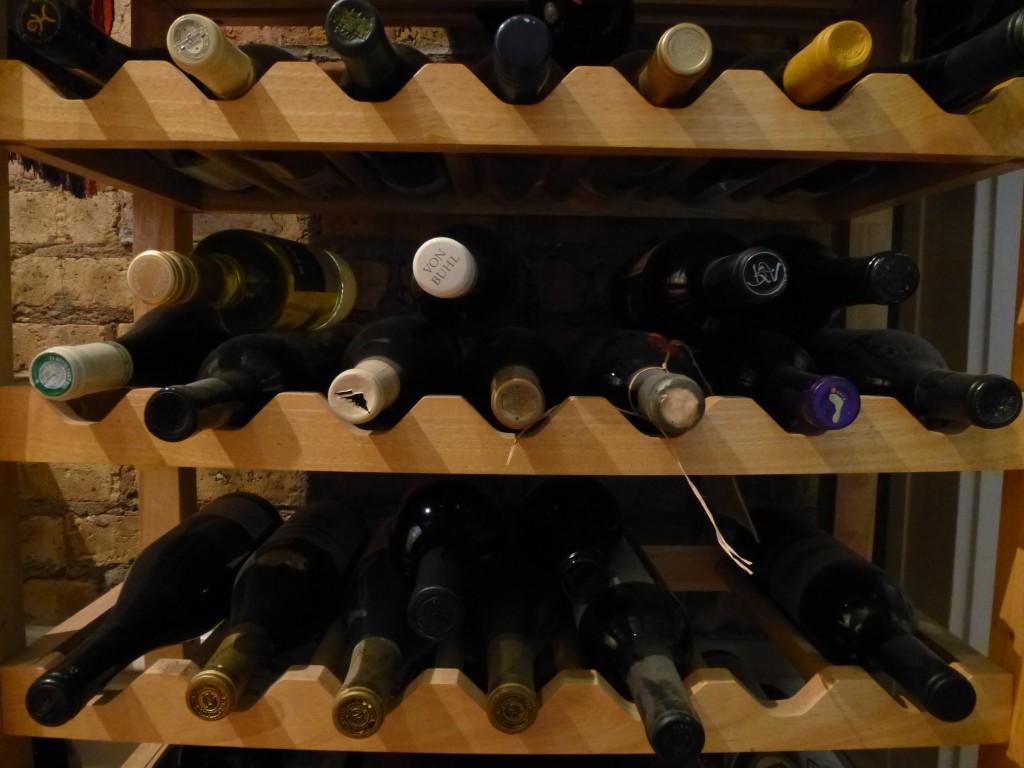