15 February 2012
Comments Off on My First First Growths 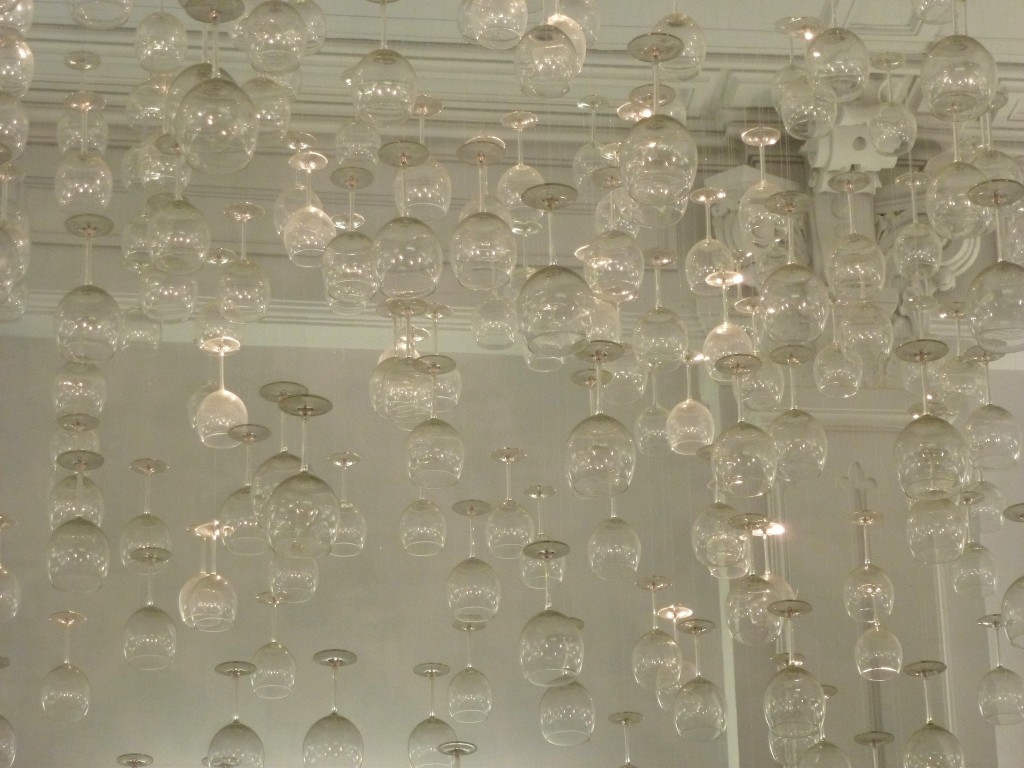 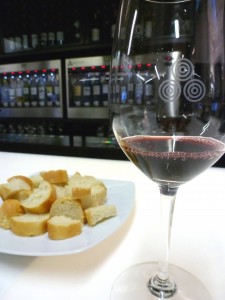