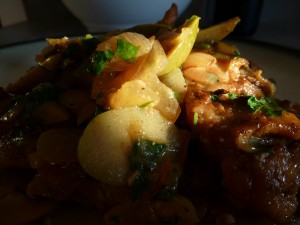 Somehow it’s escaped the notice of the general wine-drinking public that Bordeaux can be a staggeringly good value. What many see as a snob wine, oddly enough, is some of the most accessible wine in the world. END_OF_DOCUMENT_TOKEN_TO_BE_REPLACED