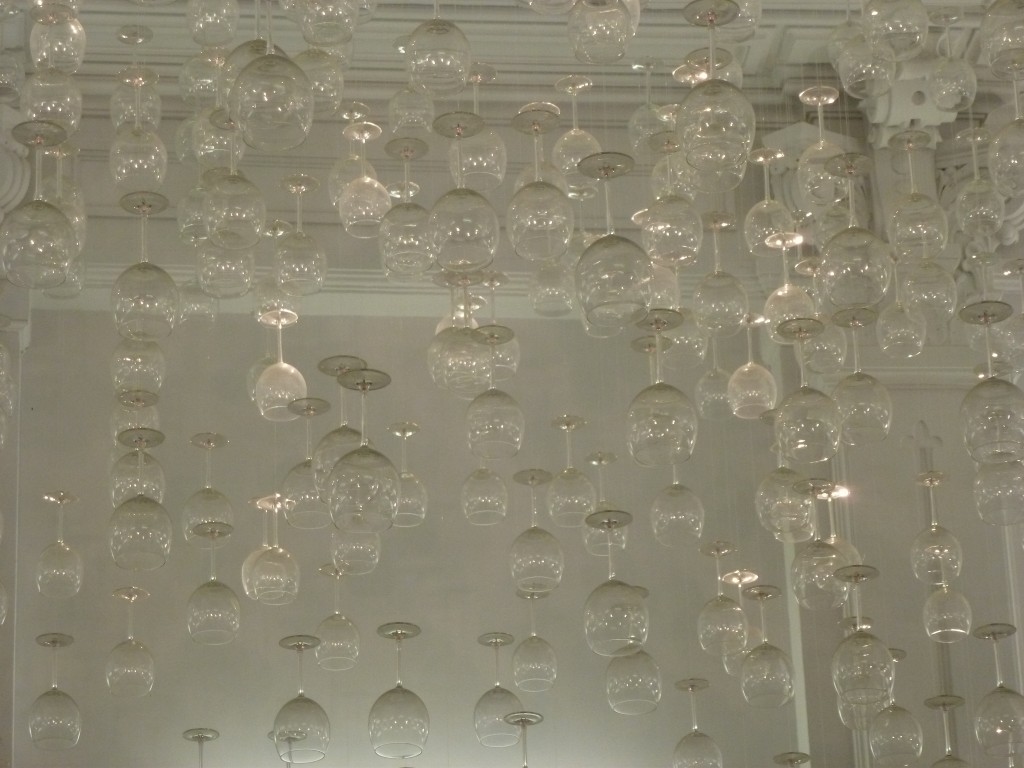 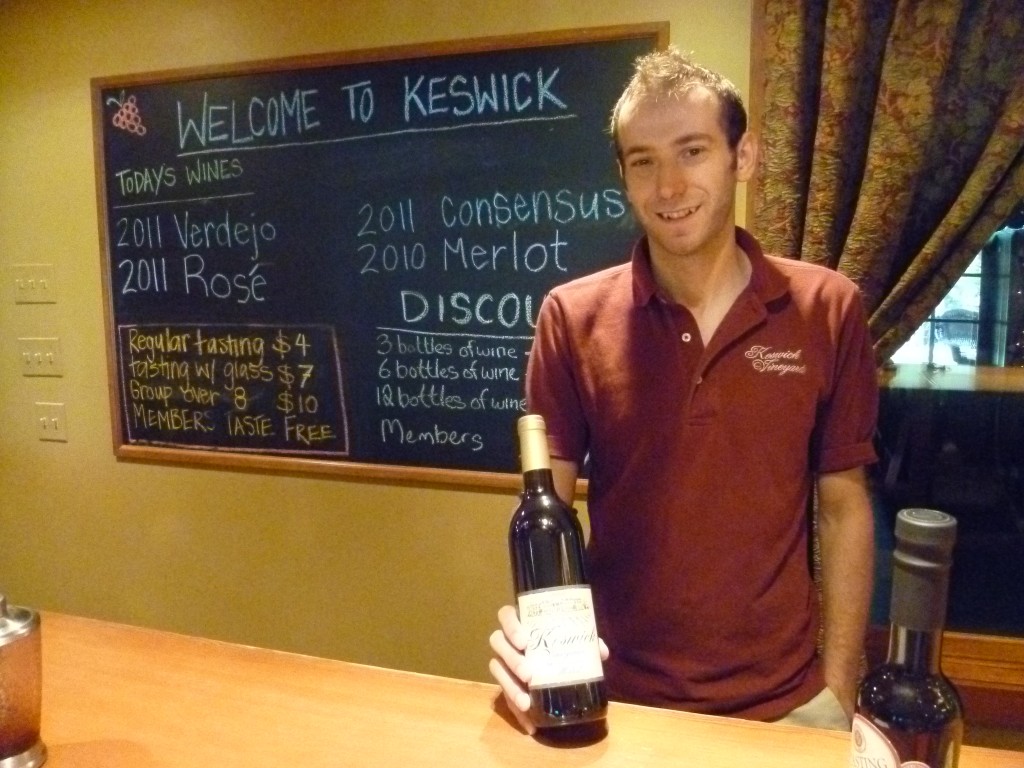 This ongoing heat wave calls for refreshing white wines, and you can hardly go wrong by turning to Austria. Even just picturing this little Alpine country makes me feel cooler; centuries-old castles and tidy thick-walled villages watching over steep vineyards, above which the dulcet tones of Julie Andrews float.

In recent years, Austria has become justly famous (at least in some circles) for its high-quality and food-friendly Rieslings and Grüner Veltliners, both of which regularly make appearances on restaurant wine lists. I love these, and I tasted some fantastic examples at a recent tasting of Austrian wines.

But of course, I can’t resist going even deeper into obscurity. If you see a well-priced Austrian Riesling or Grüner, buy it; it will likely be an excellent value. But if you happen to find an Austrian white made with some other variety, grab that sucker and hold on with two fists. Some examples:

Johanneshof Reinisch Rotgipfler, 2011: The late-ripening Rotgipfler variety — the result of a cross between Roter Veltliner and Traminer — flourishes in the Thermenregion’s warm vineyards south of Vienna. This pale straw-colored example had a sweet pineapply aroma and a bit of prickle on the tongue. It turned surprisingly (but not unpleasantly) sour at the end, making it easy to pair with a range of foods.

Sattlerhof Steirische Klassik Gelber Muskateller, 2011: The Sattlerhof estate enjoys a particularly picturesque setting in the hills of the small Südsteiermark region bordering Slovenia. According to The Oxford Companion to Wine, many of the area’s best producers belong to the Steirische Klassik association, which works to ensure that wines represent the local terroir to its full potential. “Gelber Muskateller” is simply Muscat Blanc, one of the oldest known (and to my mind, one of the most delicious) wine grape varieties. It looked almost clear in the glass, with just a hint of yellow, and I loved its exquisitely floral aroma of overripe pineapple and lily-of-the-valley. Its juicy and almost tart flavor profile was not over sweet, and again, it would be sure to work well with all sorts of light summer recipes.

Sattlerhof Trockenbeerenauslese, 2010: Don’t be intimidated by the name (pronounced “Traw-ken-bear-en-owss-lay-seh). This typically German compound word indicates that the fruit used to make this wine is as ripe as ripe can be, with flavors and sugars concentrated by Noble Rot. If you like Sauternes or Tokaji Aszu, this wine is right up your alley. If you don’t like sweet wines, this one might just change your mind. Crafted with Sauvignon Blanc, this deeply golden wine had rich fruit and a lush, luxurious sweetness balanced — perfectly, beautifully, improbably — by a veritable kick line of acids. Sheer, unadulterated delight.

END_OF_DOCUMENT_TOKEN_TO_BE_REPLACED

Austria has an quite an uphill climb ahead of it. When most people think of Austrian wines, should they even think of them at all, I suspect they think of them as basically like German wines, but cuter. Some people perhaps think of Grüner Veltliner, which has become a sort of national grape, or perhaps even fine Riesling from the Wachau.

Almost none of us, myself included, think of red wine. I imagine Austrian reds consigned to the “Other” or “Eastern European” section of the wine shop, next to bottles of cloyingly sweet stuff with mysterious semi-Cyrillic labels.

Fortunately, many Austrian winemakers ignore our ignorance and produce delicious dry reds anyway. I had the fortune to sample a remarkable array of these red wines at the recent “Austria Uncorked” tasting in Chicago, and though I’ve been to Austria a number of times, this tasting was revelatory. A variety called St. Laurent was particularly divine.

I first sampled St. Laurent not in Austria but in the Czech Republic, where the variety is known as Svatovavřinecké. (Don’t worry about remembering that name or trying to pronounce it — you’ll have a hard time finding any Czech wine here in the states.) This direct descendant of Pinot Noir impressed me then, but I can’t even remember trying a St. Laurent (“Sankt Laurent” in German) in the years since. It was a real joy to taste several expressions of this exciting variety all together:

2009 Pfaffl “Altenberg” St. Laurent: Pfaffl’s Altenberg vineyard lies in the large Weinviertel district north of Vienna. Its proximity to a forest keeps the grapes cool in the evening, according to Pfaffl’s website, allowing the ordinarily quick-ripening St. Laurent more time to develop on the vine. A deep garnet color, this wine smelled of ripe red fruit and iron. On the palate, the flavors moved from fruit to green pepper to black pepper on the finish. Very fun.