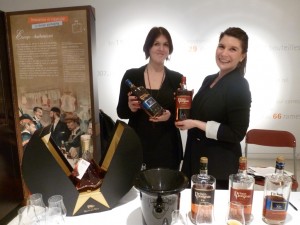 I’ve written a bit about the big guns of Cognac — Hennessy, Rémy Martin and Courvoisier — but I would be remiss in my duties as Odd Bacchus if I didn’t devote at least one post to some of the lesser-known, small-production Cognacs. I can’t think of one brand I tasted that I didn’t enjoy, so it’s worth taking a risk on an unknown name if you see a good deal.

And why take a risk at all? Cognac simply tastes delicious, with complex flavors and often a touch of sweetness. If you like Bourbon, you’ll like Cognac. It’s not heavy, as many people I’ve spoken with fear. VS and VSOP Cognacs tend to feel very fresh, and even the older XOs usually have plenty of vivacious life.

At a grand tasting event in the Museum of the Arts of Cognac, I sampled no fewer than 25 different Cognacs, and although I enjoyed some more than others, there wasn’t a single one that tasted in the least bit unpleasant. Some, like Baron Otard and Prince Hubert de Polignac, have not yet made it to store shelves in the U.S., which is a great misfortune. I’ll therefore confine myself to Cognacs you have a fighting chance of finding:

PAUL GIRAUD (I wrote briefly about the charming Mr. Giraud in this post. All his vineyards are in the Grande Champagne region, the most prestigious part of Cognac.) 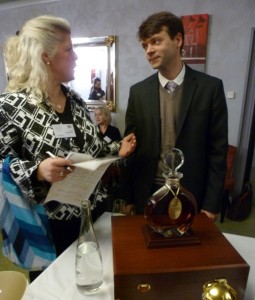 FRANCOIS VOYER (The cellarmaster may be young, but he makes some pretty darn impressive Cognacs.)

LOUIS ROYER (In addition to the Cognacs described below, watch for the “Distilleries Collection,” a range made exclusively from one region, i.e. Bon Bois, Fins Bois, Petit Champagne, etc. The distillery for each Cognac is located in the region as well, for maximum terroir effect.)

END_OF_DOCUMENT_TOKEN_TO_BE_REPLACED 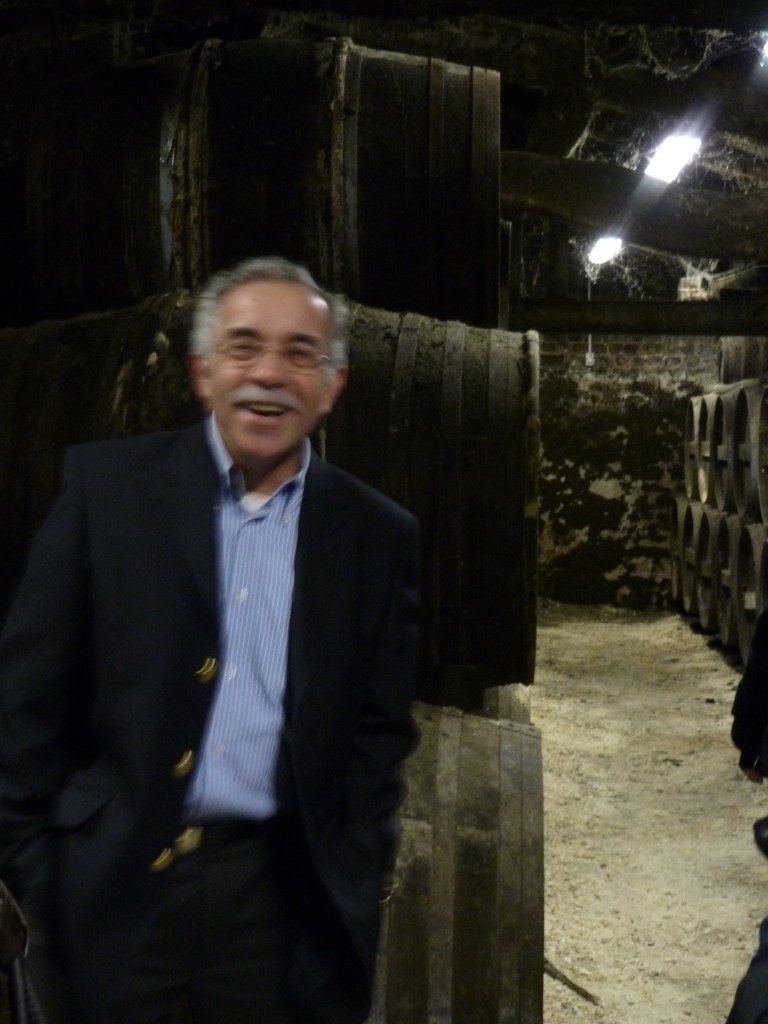