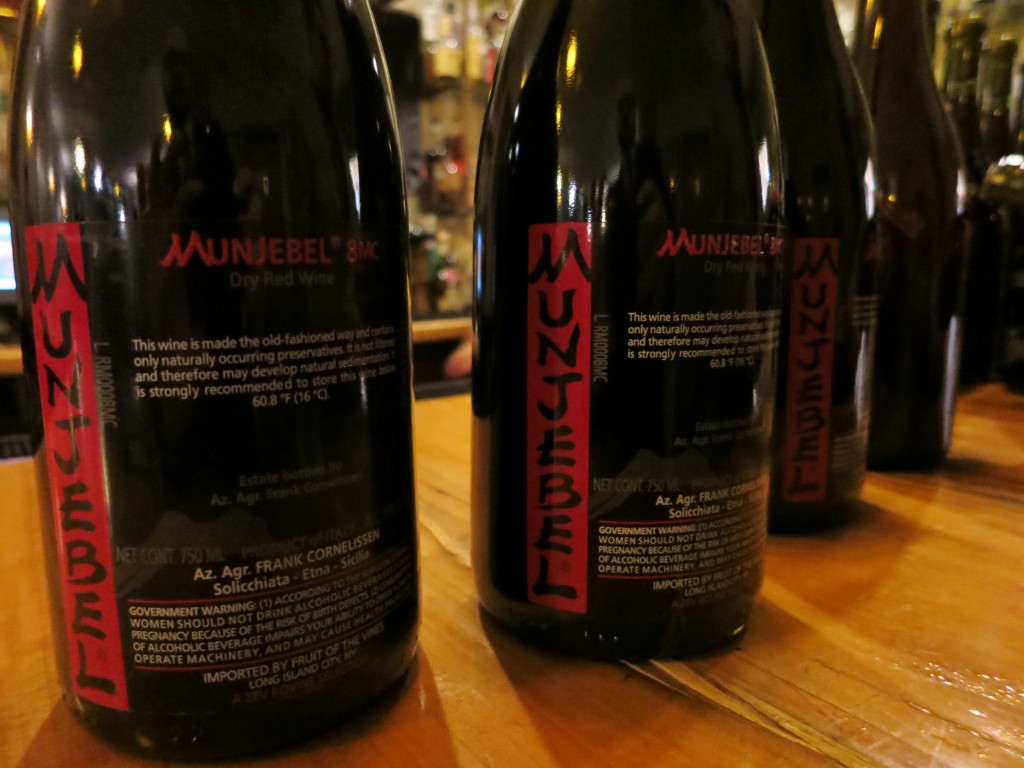 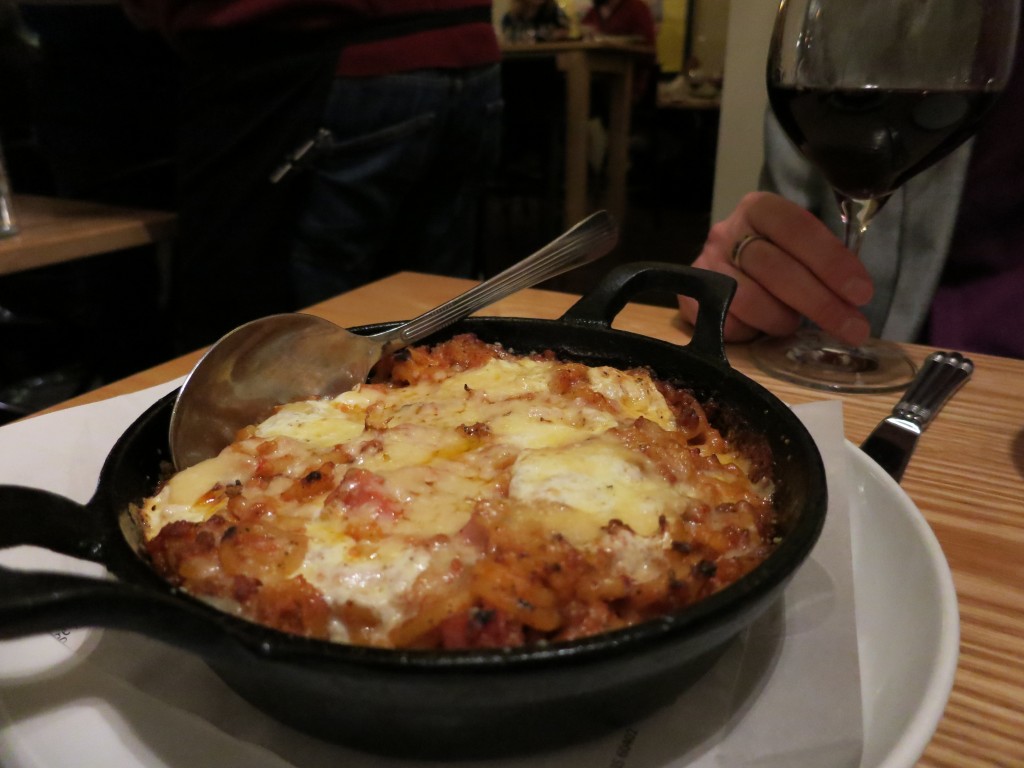 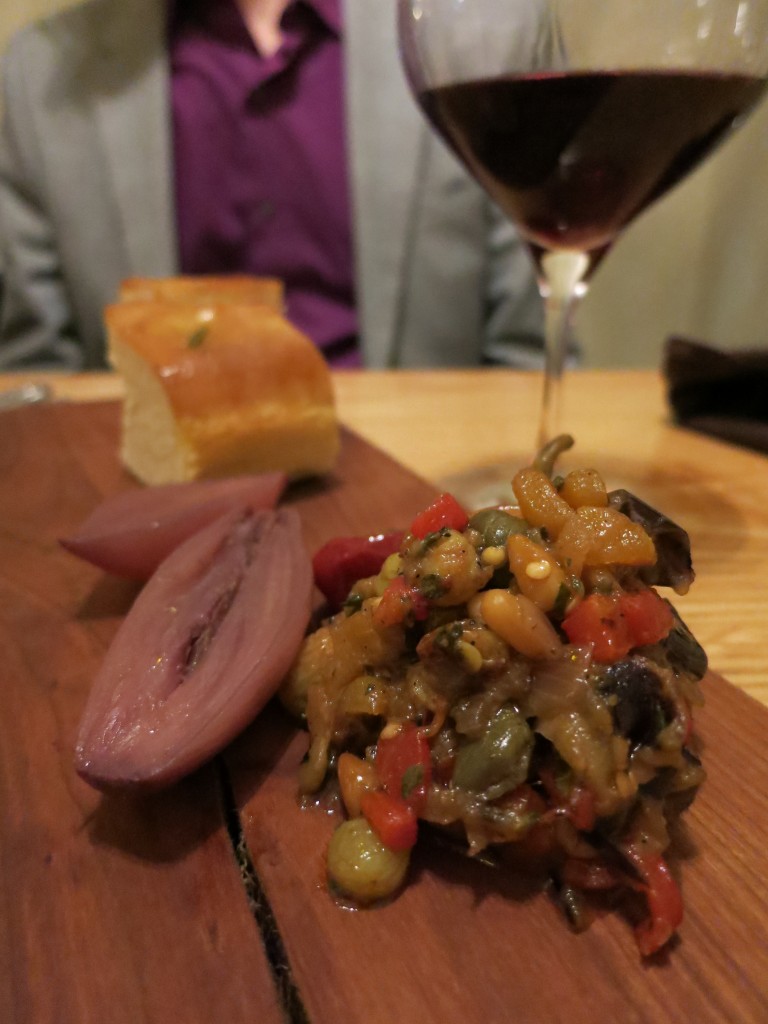 Click here to cancel reply.
A Taste Of Cognac History Tossing Out The Rulebook