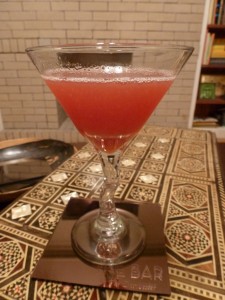 One Comments to “Some Sauce For Thanksgiving”

Click here to cancel reply.
The Unusual And The Obscure — On Video Is This Beaujolais? No, It’s Iowa.