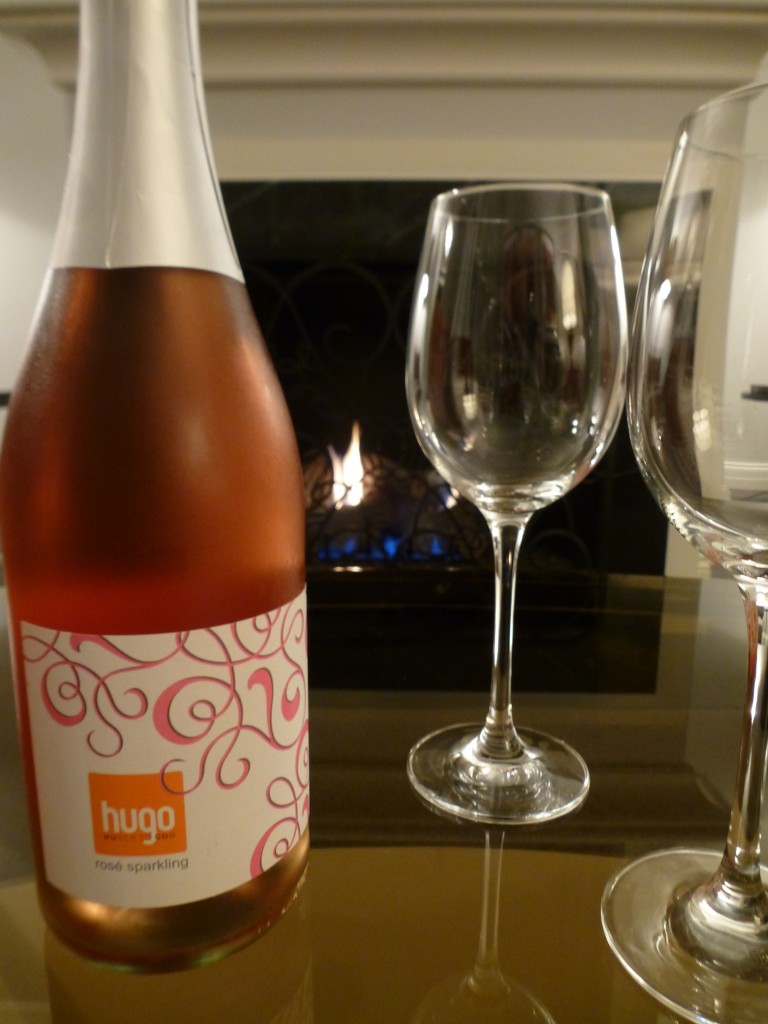 26 May 2012
Comments Off on The Summery Reds Of Austria