11 April 2012
Comments Off on Lighting A Fuse In Lebanon 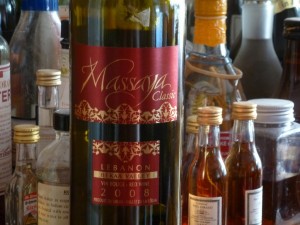