18 April 2012
Comments Off on The Island Vineyards of Firelands 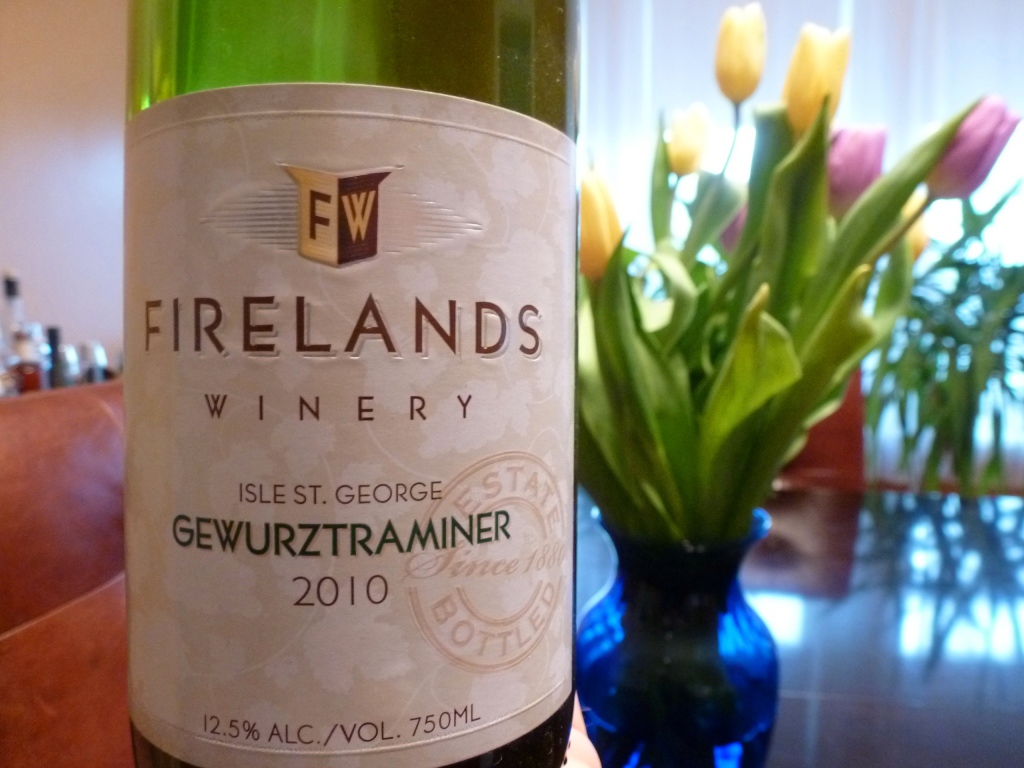