20 September 2011
Comments Off on The Abouriou Interview 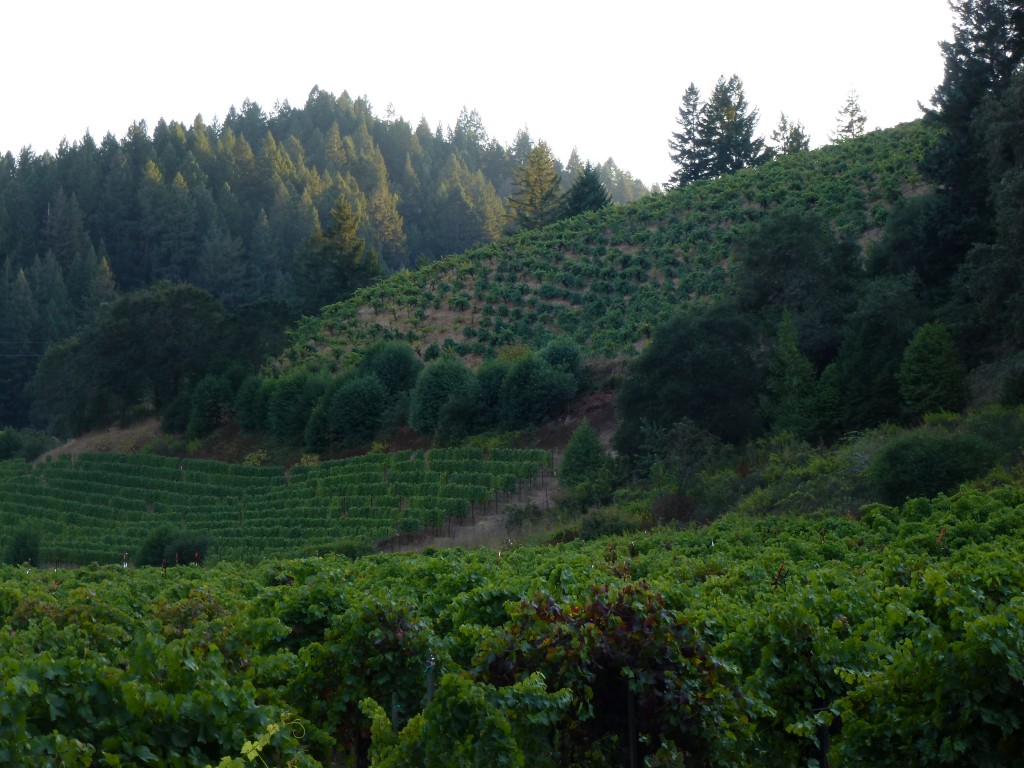 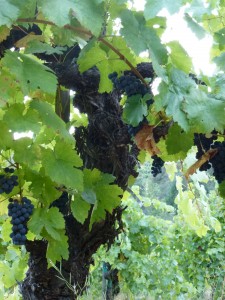