11 December 2011
Comments Off on Some Holiday Sparkle 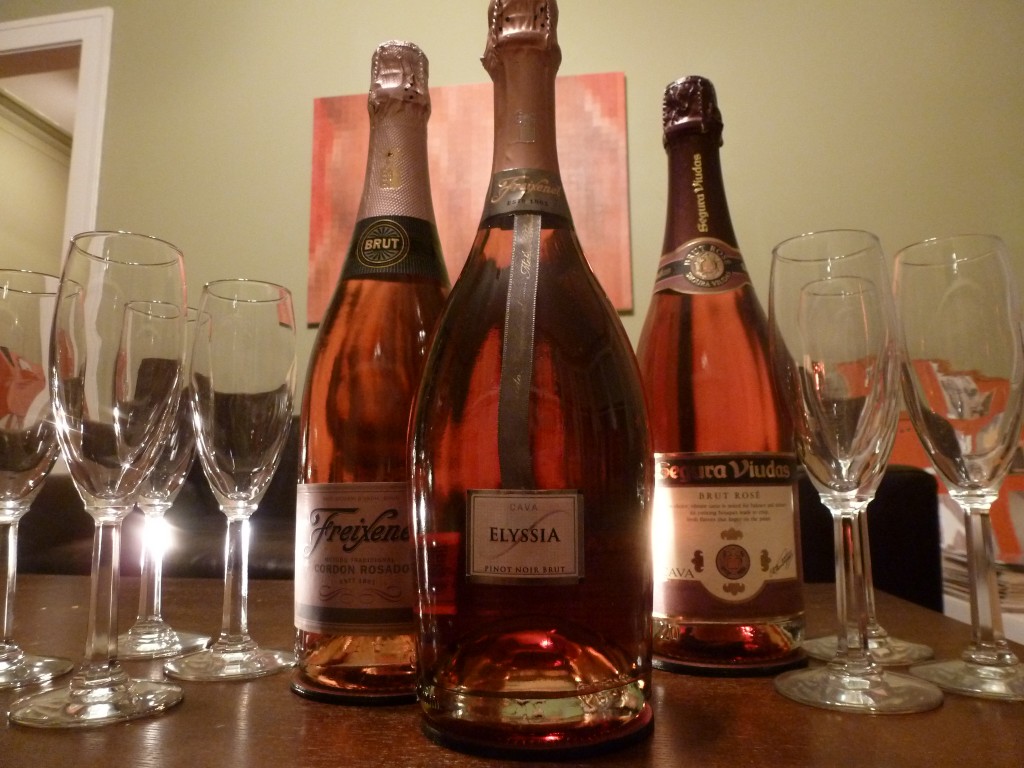