Putting Napa On The Map

Napa doesn’t get a lot of coverage on Odd Bacchus. Its Chardonnays and Cabernets are the antithesis of “the unusual and obscure.” Napa is the wine powerhouse of the United States, and it’s as famous as any other wine region. I wonder if there’s a single steakhouse any place on the planet that doesn’t have at least one Napa Cabernet on its wine list (steakhouses in countries that ban alcohol excepted)? No, Napa’s wines are world-famous and very popular.

But it wasn’t always so. Indeed, very much within living memory, Napa was a vinous backwater. The name “Napa,” which nowadays connotes serious wines and serious luxury — there is no shortage of hotels in the valley that charge upwards of $1,000 a night — connoted little of anything to most people as recently as the early 1970s. France produced the world’s greatest wines, and that was that. Napa was small potatoes.

Then, in 1976, Steven Spurrier organized the famous (or infamous, if you’re French) “Judgment of Paris” tasting, as it’s now known. He gathered six Napa Chardonnays and four Premier Cru and Grand Cru Burgundies (also Chardonnay, of course), and had nine French wine critics and sommeliers blind-taste them. He did the same with several Napa Cabernets and top Bordeaux wines. The tasters were shocked, even outraged, to learn that their first choices of wines, both red and white, came from California.

The 2008 film dramatizing the event, “Bottle Shock,” ranks as one of my favorite wine-themed movies. Far better than “Sideways,” the popularity of which continues to mystify me.

In any case, although the French press refused to report on the event for quite some time, the tasting sent shock waves around the wine world and put Napa on the map. The winner of the Chardonnay tasting, Chateau Montelena, had Mike Grgich as its winemaker. His 1973 Chardonnay beat out some of the very best white Burgundies, a feat which still impresses me, considering how much I love white Burgundy.

Although many disputed the statistical validity of the tasting, it left no doubt that Napa could produce world-class wines, and Grgich bore no small amount of responsibility for that. He went on to found Grgich Hills Estate, in partnership with the Hills Brothers Coffee family, and he still has a hand in making its wines.

But most of the winemaking responsibility now belongs to his nephew, Ivo Jeremaz, who, like Grgich, was originally born in Croatia (the Grgich family has a second winery there, which makes excellent Pošip and Plavac Mali). Liz Barrett and I recently had the chance to interview Jeremaz on our web series, Name That Wine, and taste three of his bottlings. He farms his vineyards organically and strives for elegance in the bottle, not just power.

I sometimes poo-poo Napa Cabs and Chards, but I can’t deny that I loved these wines. I was also impressed by Jeremaz’s Zinfandel. Zins can often be ponderous jam bombs, but the Grgich Hills version managed to be ripe as well as light on its feet. I suppose it makes sense that Jeremaz produces a great Zinfandel; the grape originated in his home country. Making a graceful Zinfandel happens in the vineyard, I learned, and it’s fascinating to hear how he does it:

What a joy to taste these wines, and considering the balance and richness they deliver, they’re awfully good values for the money. Good value Cabernet and Chardonnay from Napa? Who would have guessed?

And as for the statistical validity of the tasting… Well, Francophiles kept trying to redo the tasting in the hopes of getting different results. Arguing that French wines age better than American wines, some wine critics repeated the tasting two years later, in 1978, holding the tasting in San Francisco. The three top Chardonnays and the three top Cabernets in this tasting were all American (the 1973 Chateau Montelena Chardonnay placed second this time, after a 1974 Chalone).

Lest you think that not enough time had elapsed for the French wines to show their age-worthiness, the French Culinary Institute held an anniversary tasting in 1986. They blind-tasted the same vintages of Cabernets and Bordeaux from the same wineries as in the original 1976 tasting. Napa Cabernets from Clos Du Val and Ridge earned the top two places.

But is 10 years really enough time? Perhaps, given a little longer, the results would be different? Spurrier organized a 30-year-anniversary tasting in 2006, opening up those same Cabernet and Bordeaux bottlings from the same 1970s vintages as before. This time, all five of the top ten slots were awarded to Napa Cabernets. Haut-Brion, for example, came in eighth!

That’s four separate tastings, and in all of them, Napa wines came in first. I’m no statistician, but I’m sensing a trend.

You can read about the tastings in more detail here.

I’ve written about Bordeaux and Burgundy on this site with some frequency. Perhaps it’s time I give Napa a little more of a shot. It certainly was a great pleasure to meet Ivo Jeremaz and taste his Grgich Hill wines, especially since they come with such a memorable story.

Now if only someone would offer to help with those $1,000-a-night hotels…

Note: The wines tasted in this episode of Name That Wine were provided free of charge. 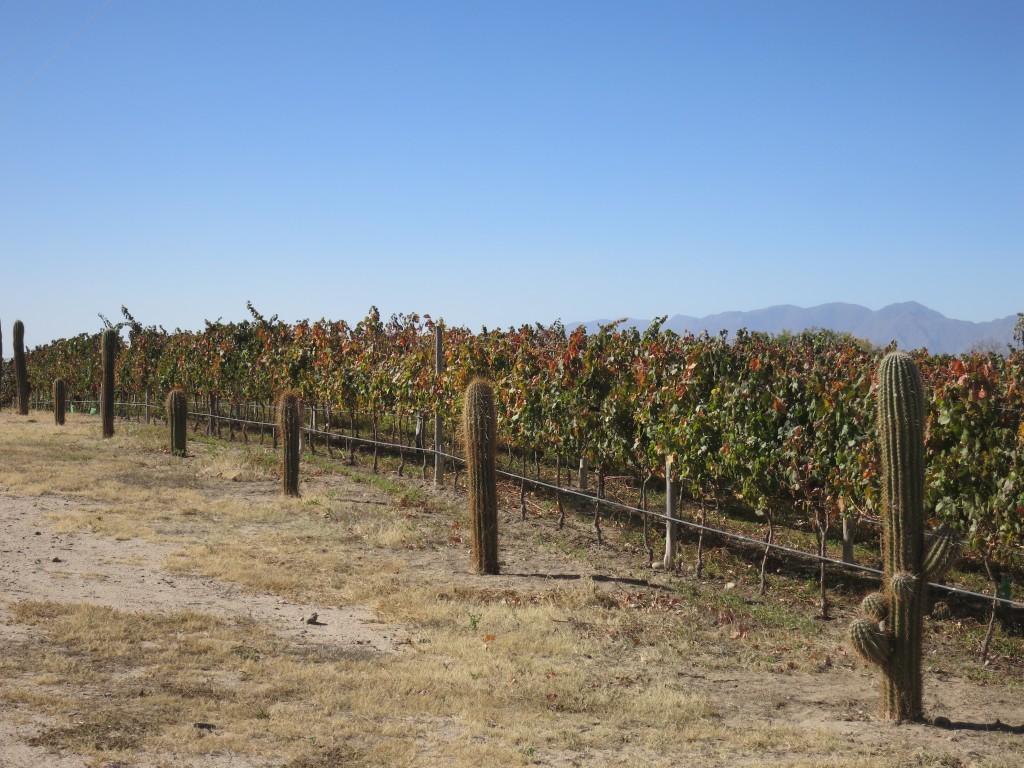