20 July 2013
Comments Off on The Unusual Whites Of Uruguay 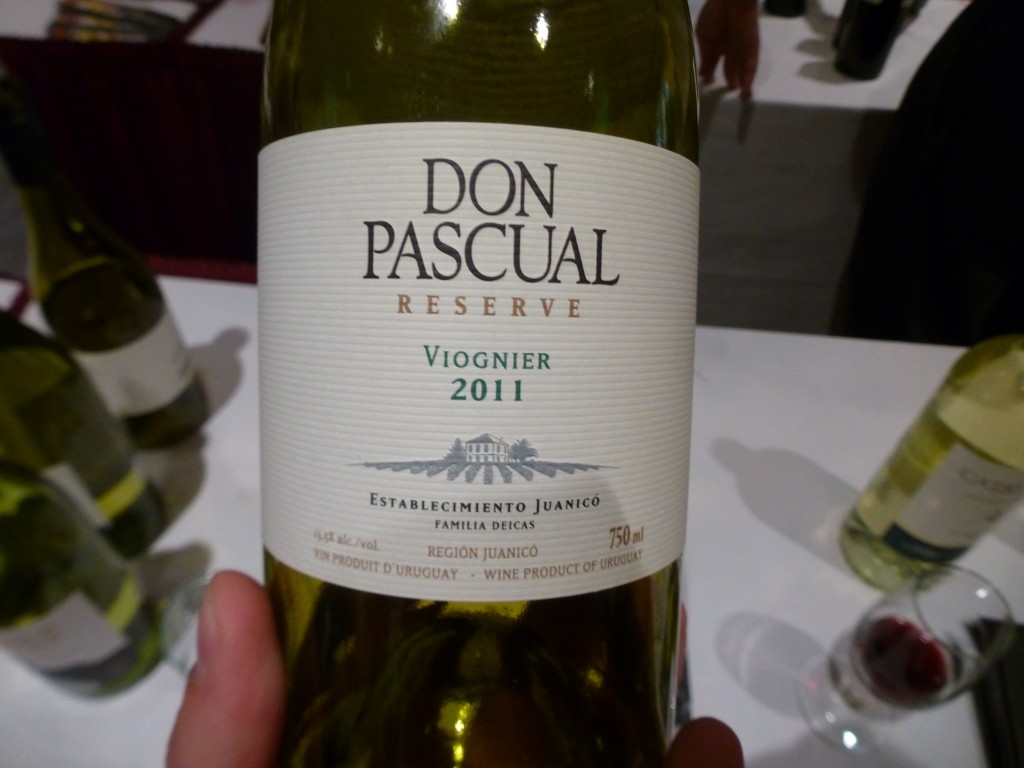