28 January 2017
Comments Off on Lodi’s Most Important Winery 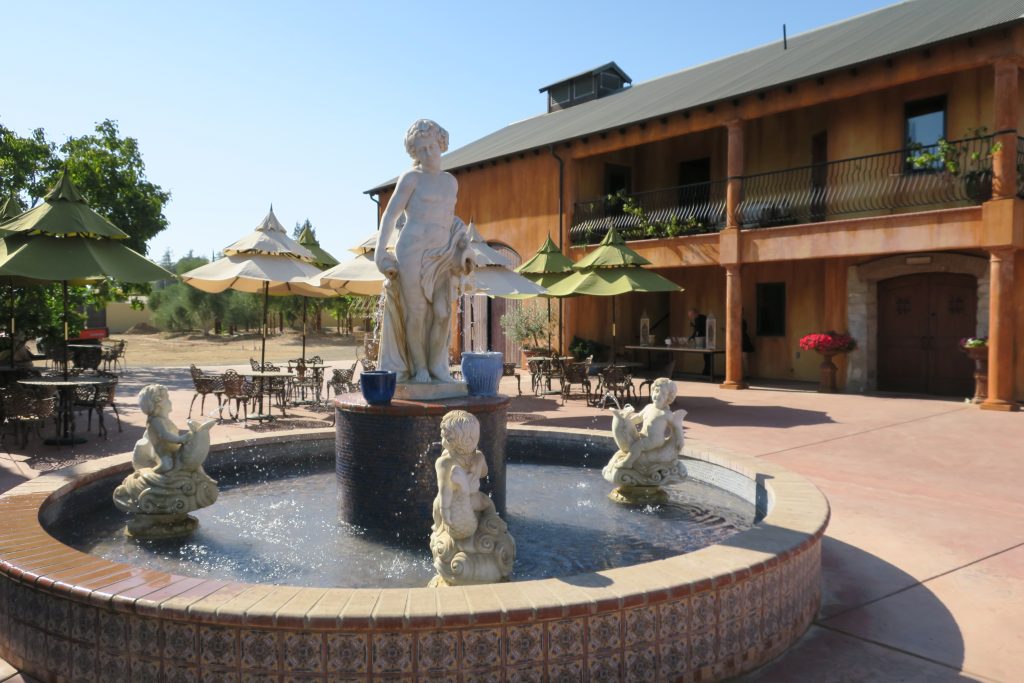 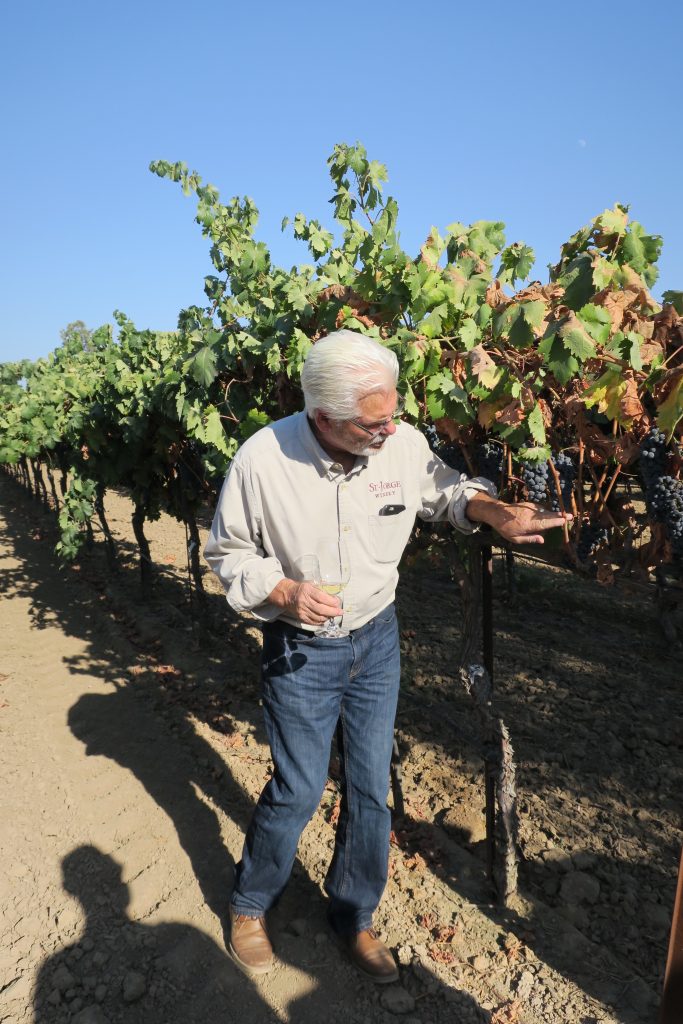 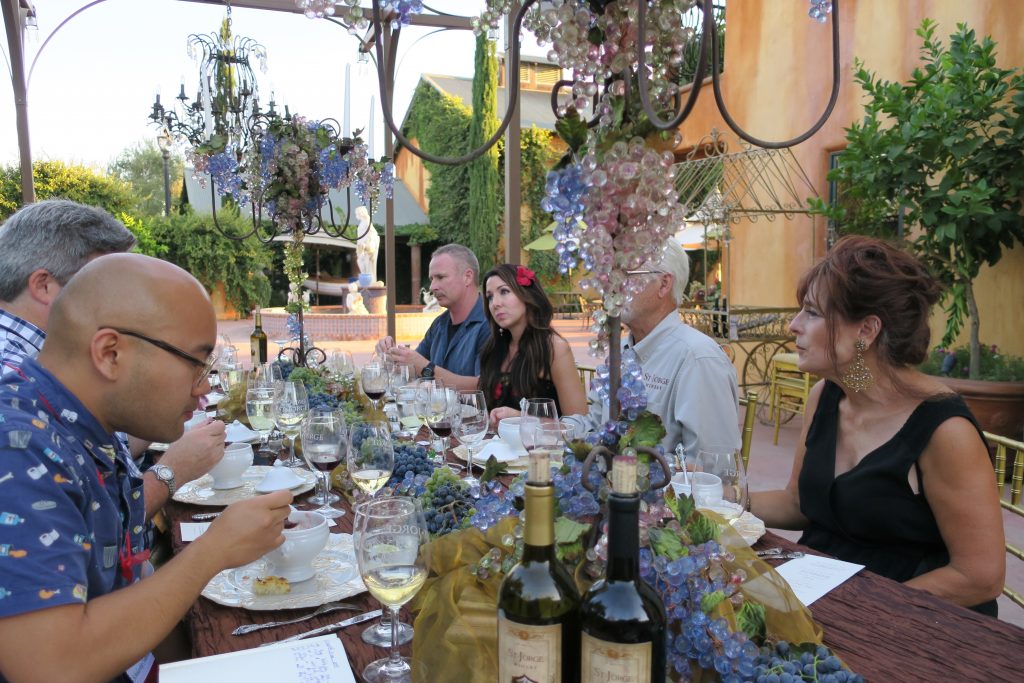 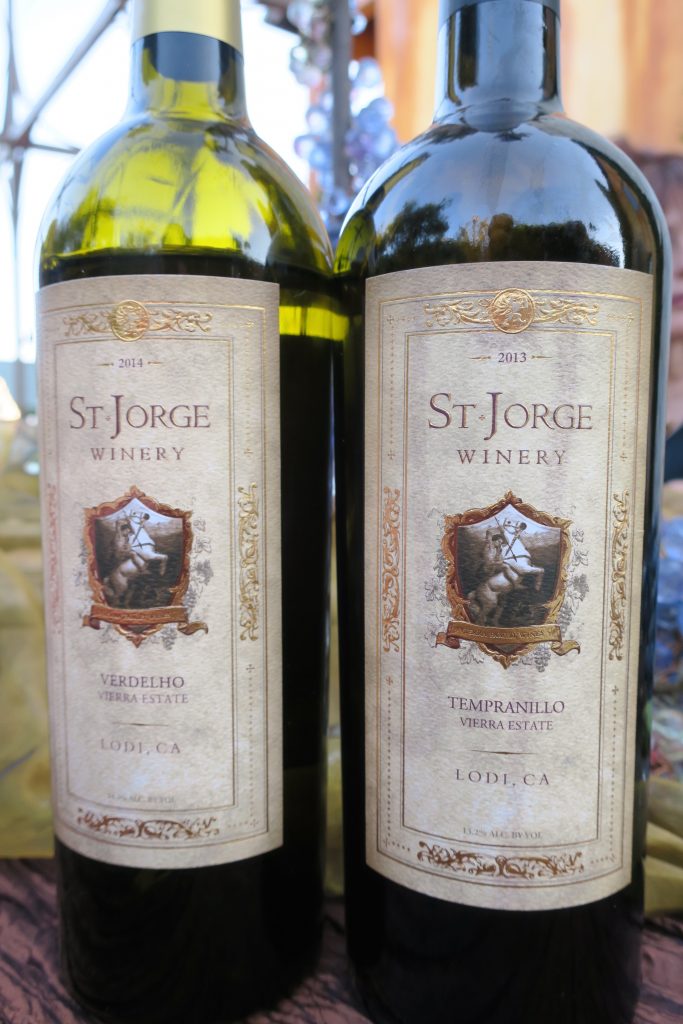 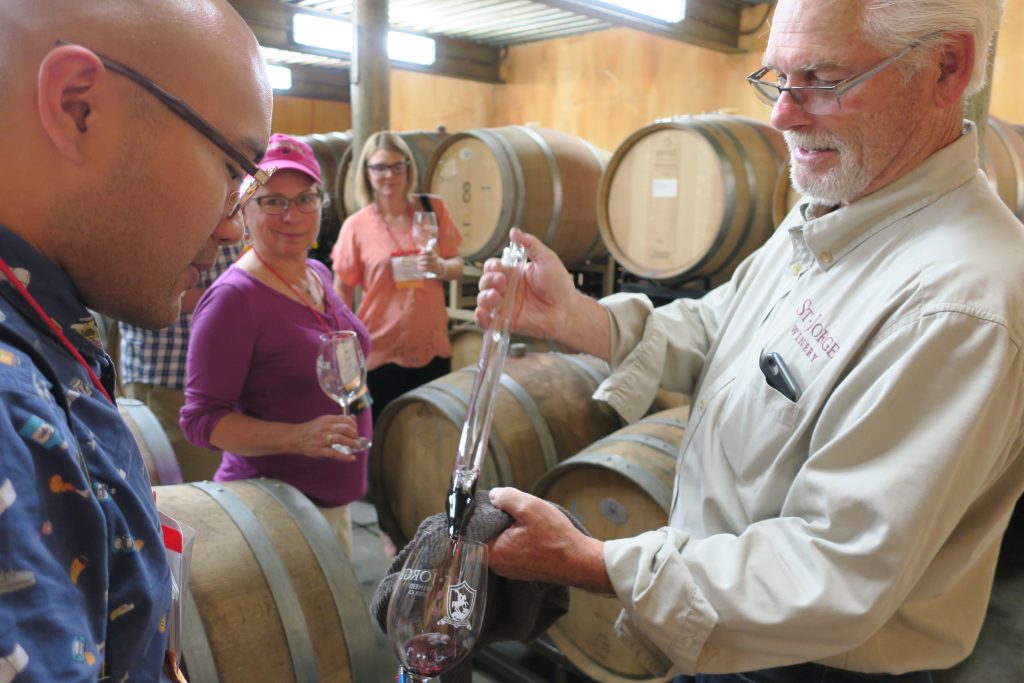