18 January 2014
Comments Off on The Rhône Comes To Krk 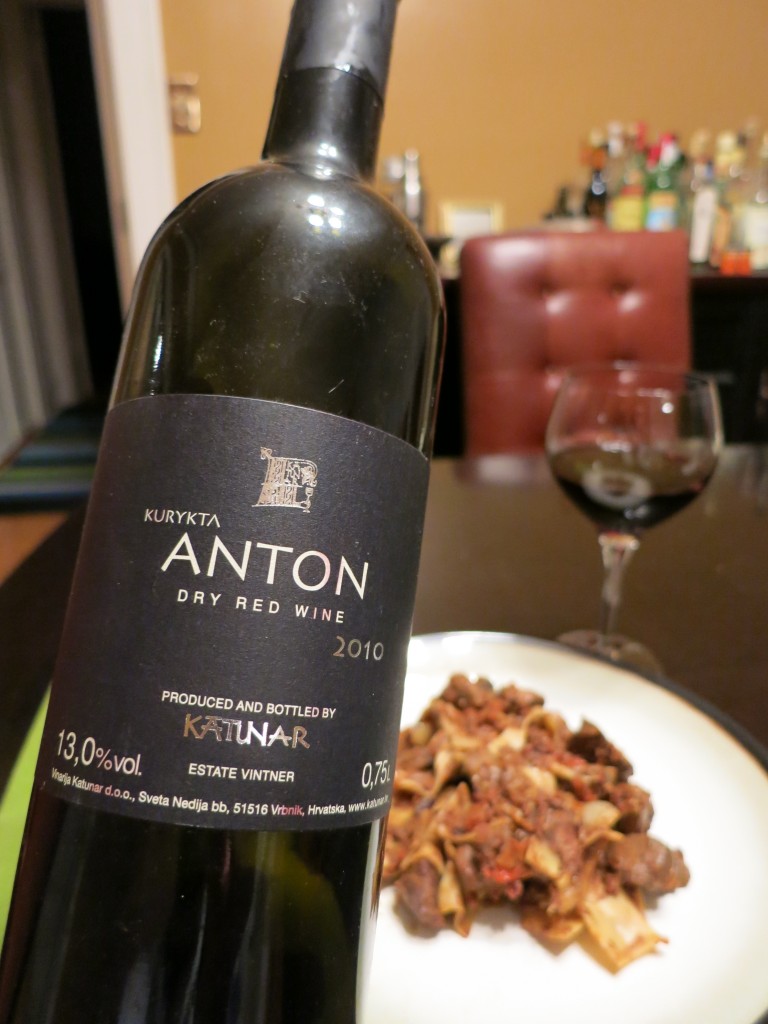 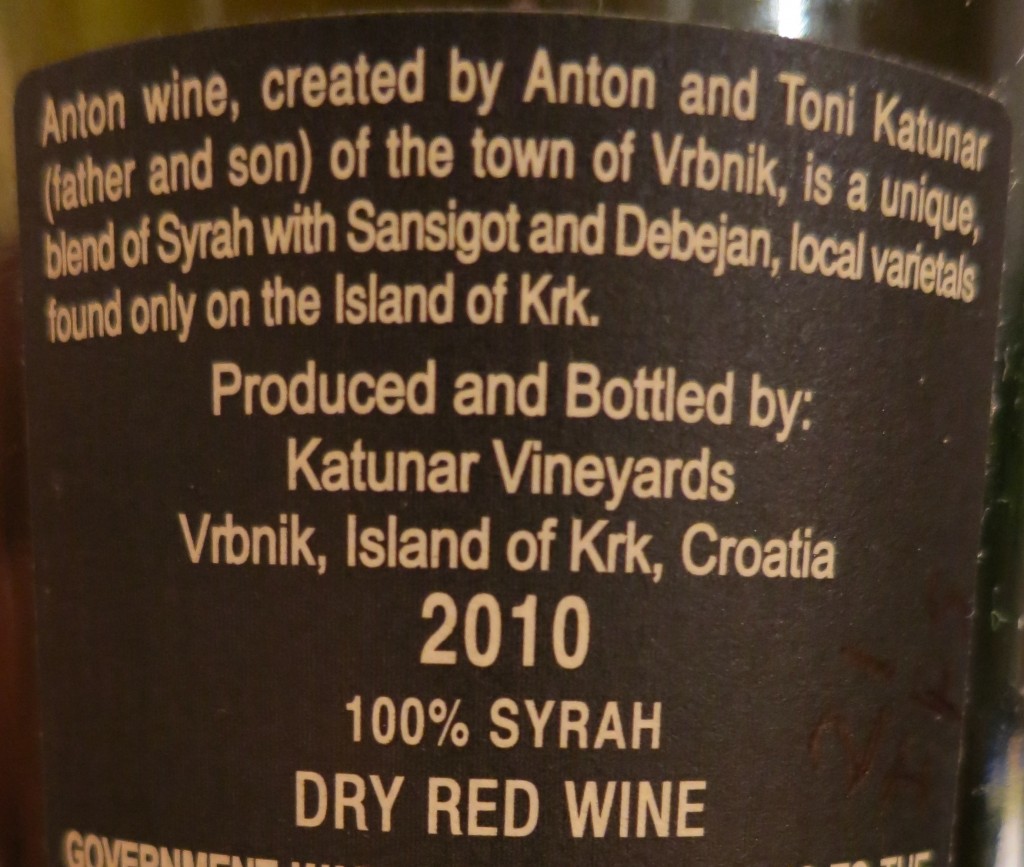