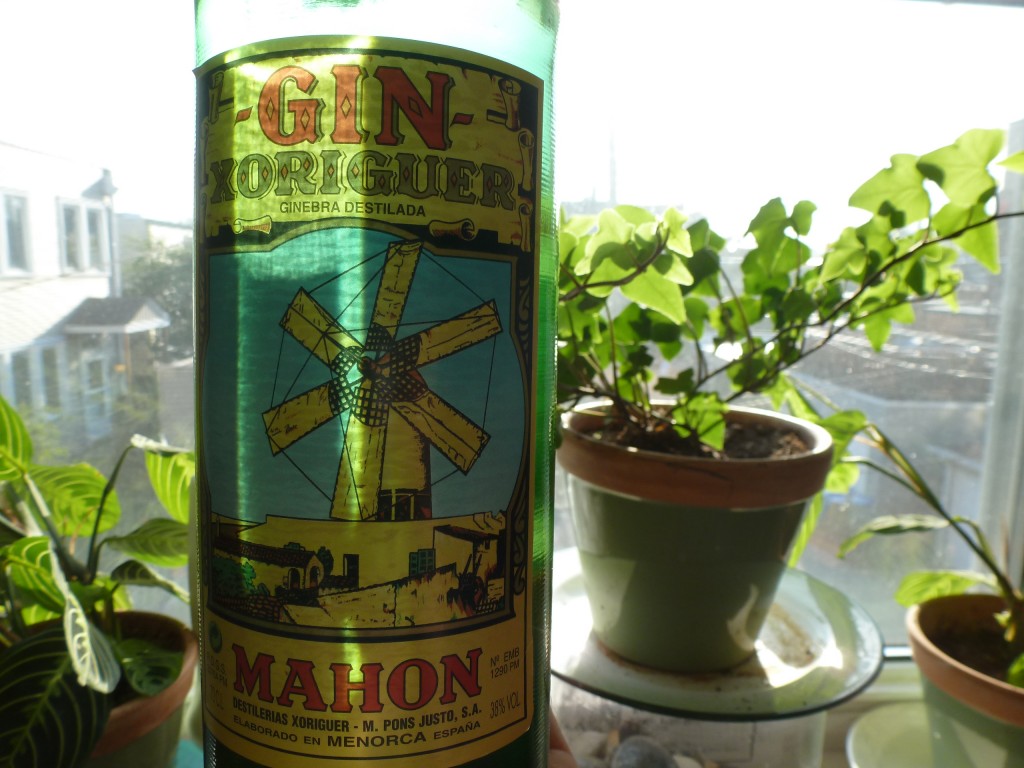 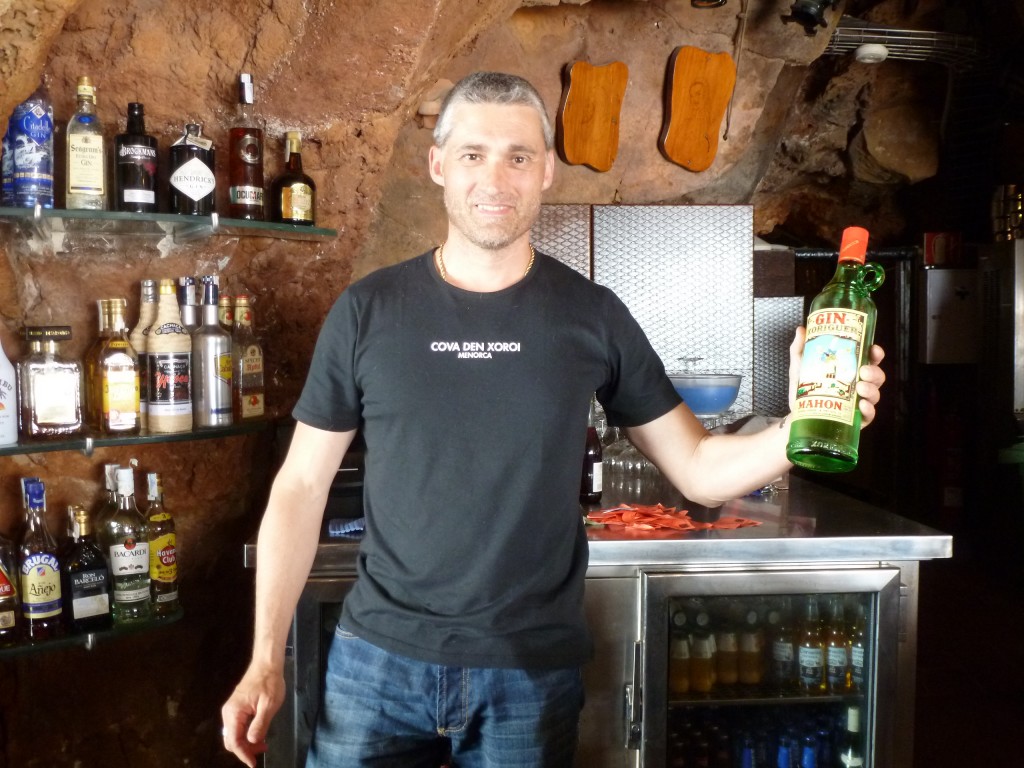 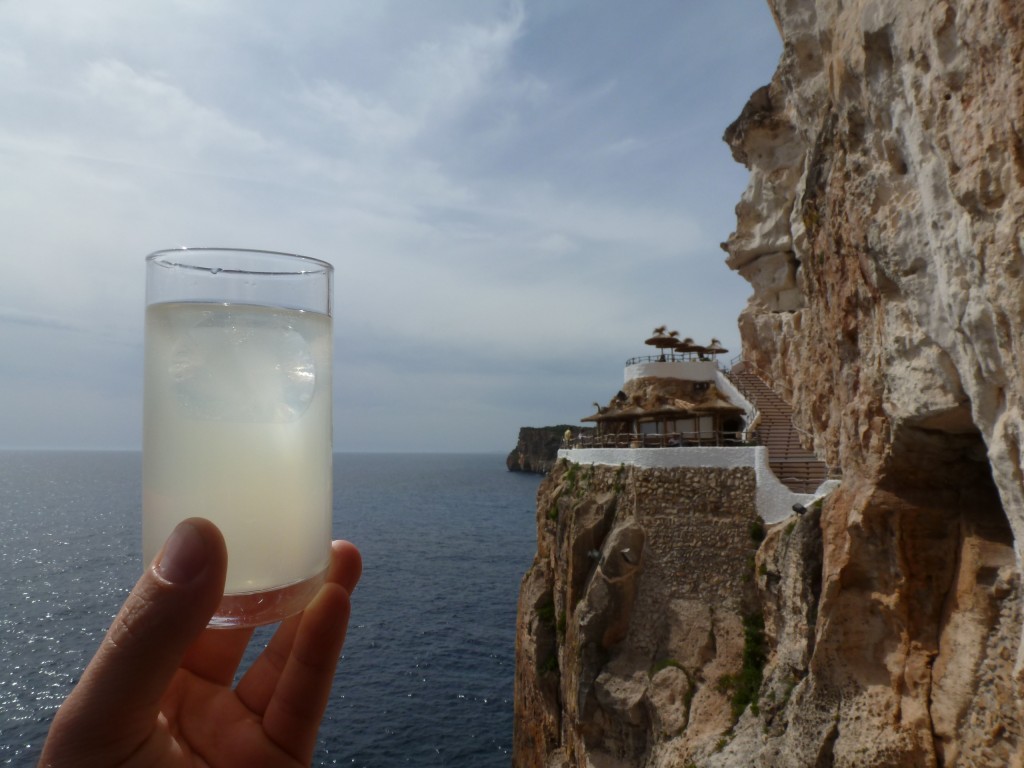 A Wine Region On The Cusp: Part 1 A Spectacle in Sedona