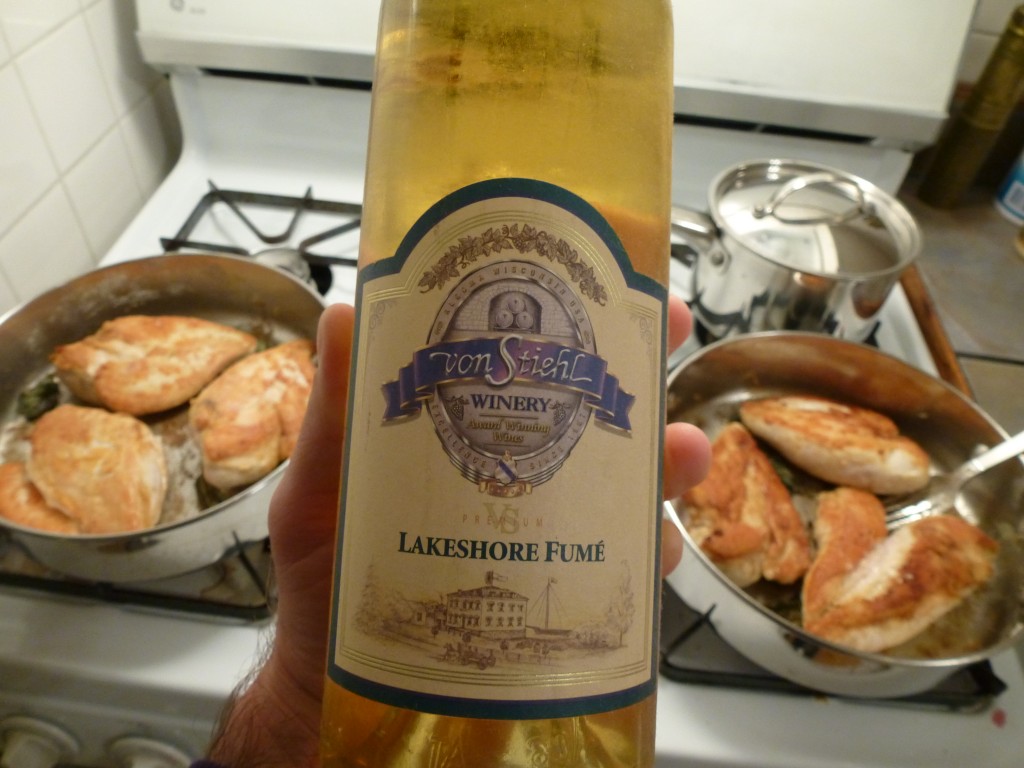 No Comments to “Thankful For Wisconsin Wine”