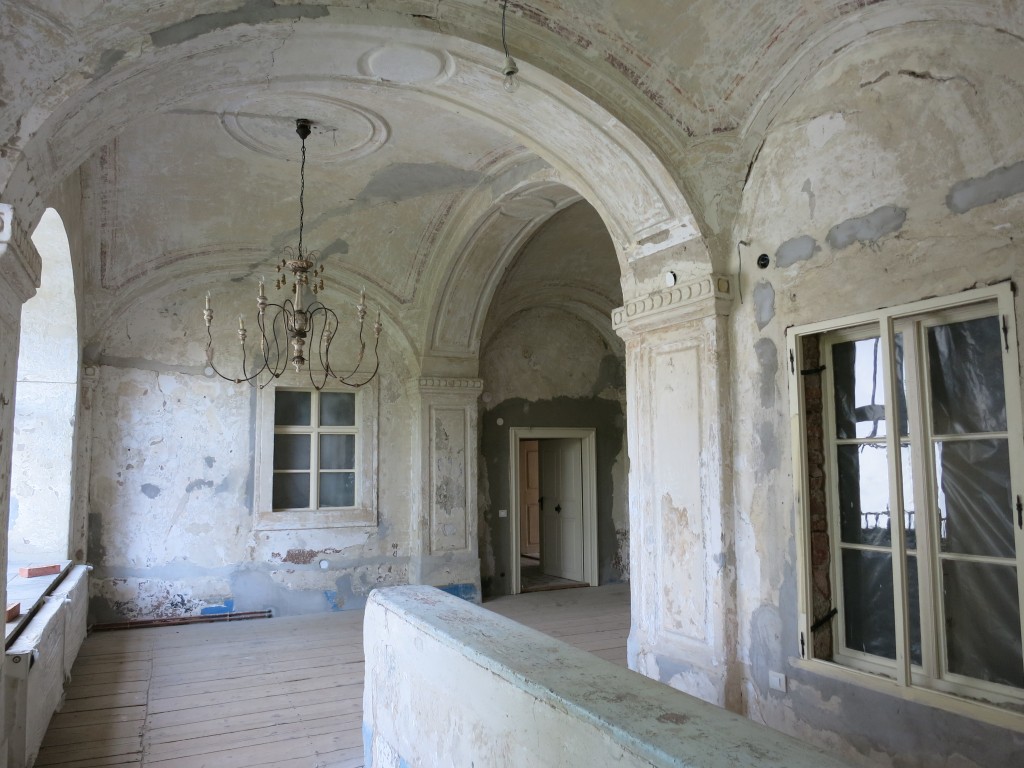 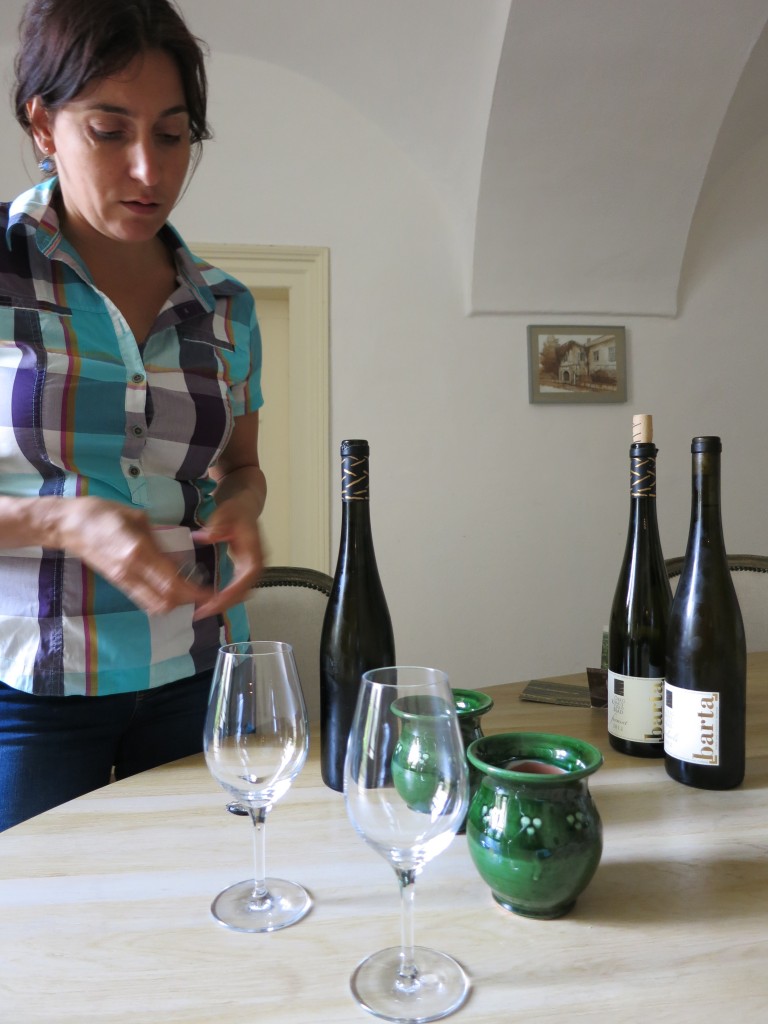 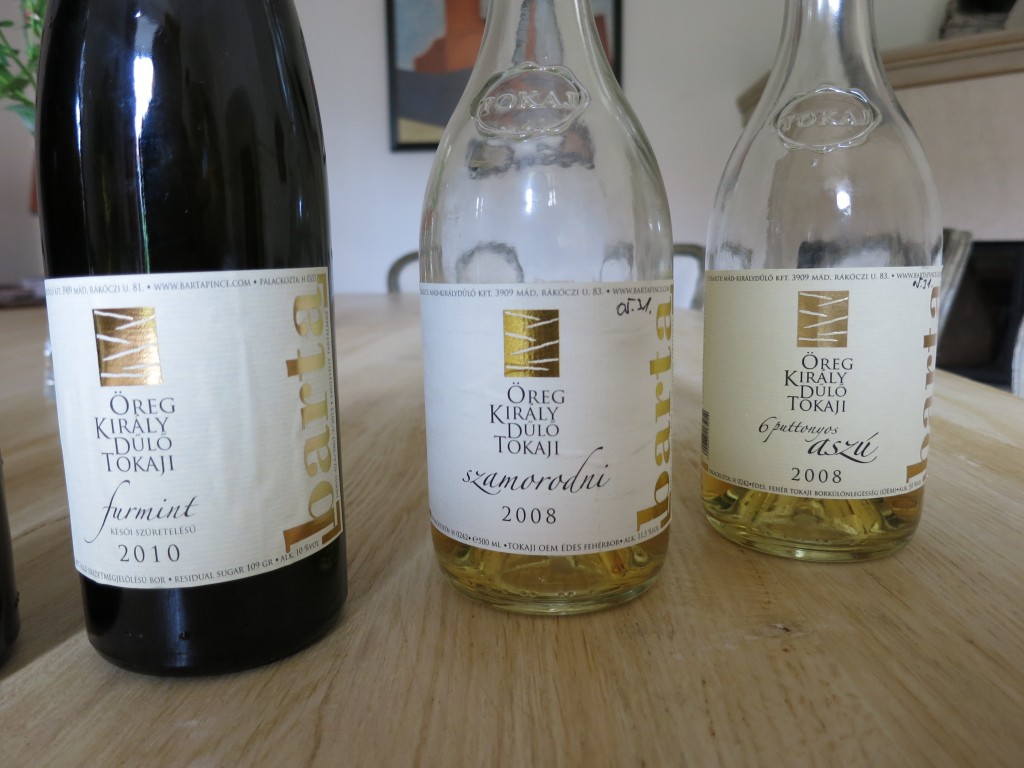 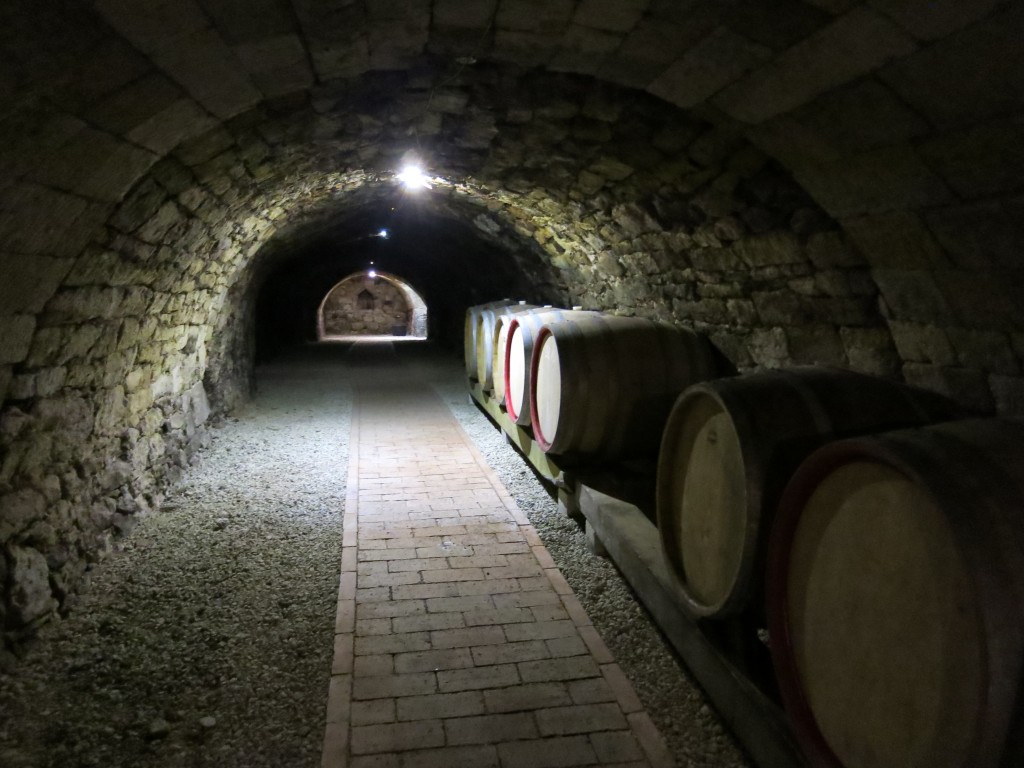 No Comments to “Drink Like The Czars – Barta Pince”