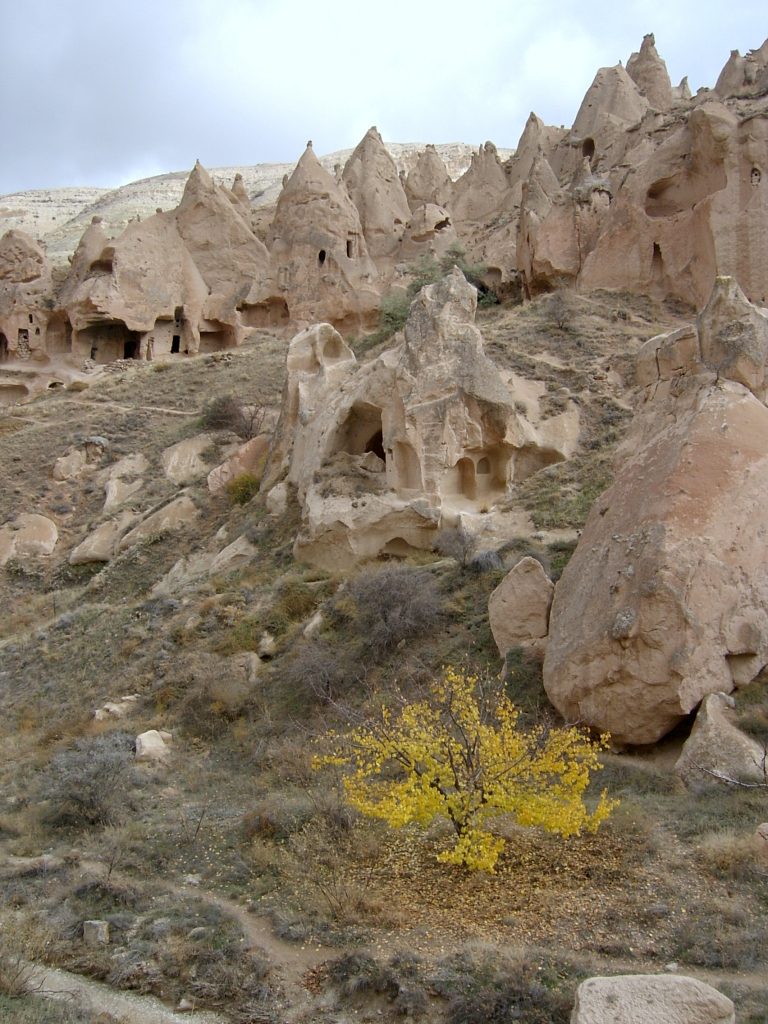 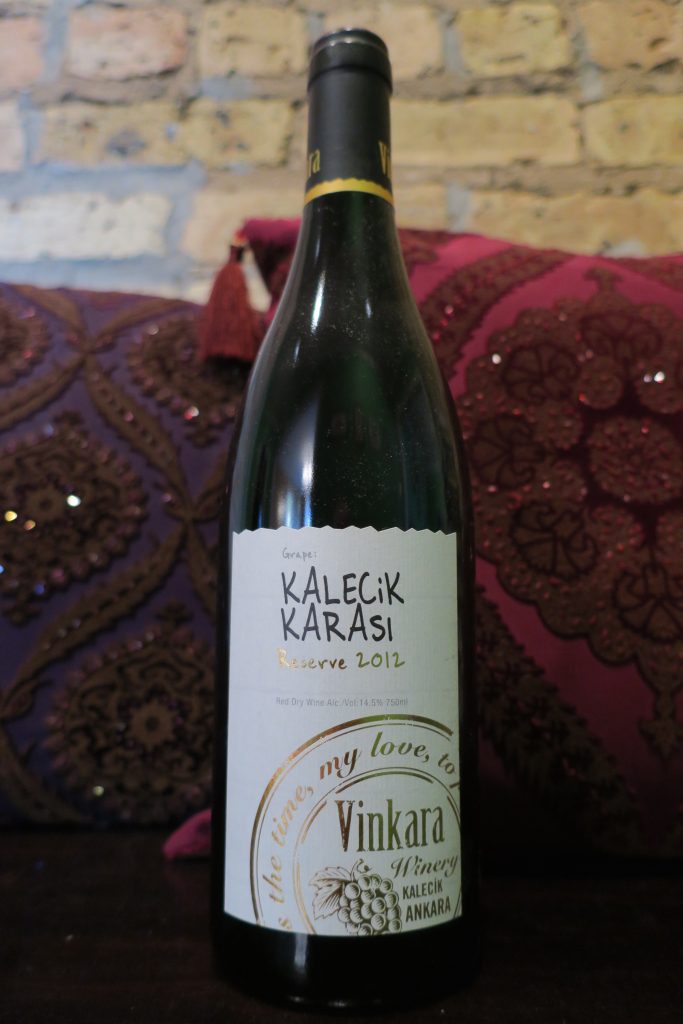 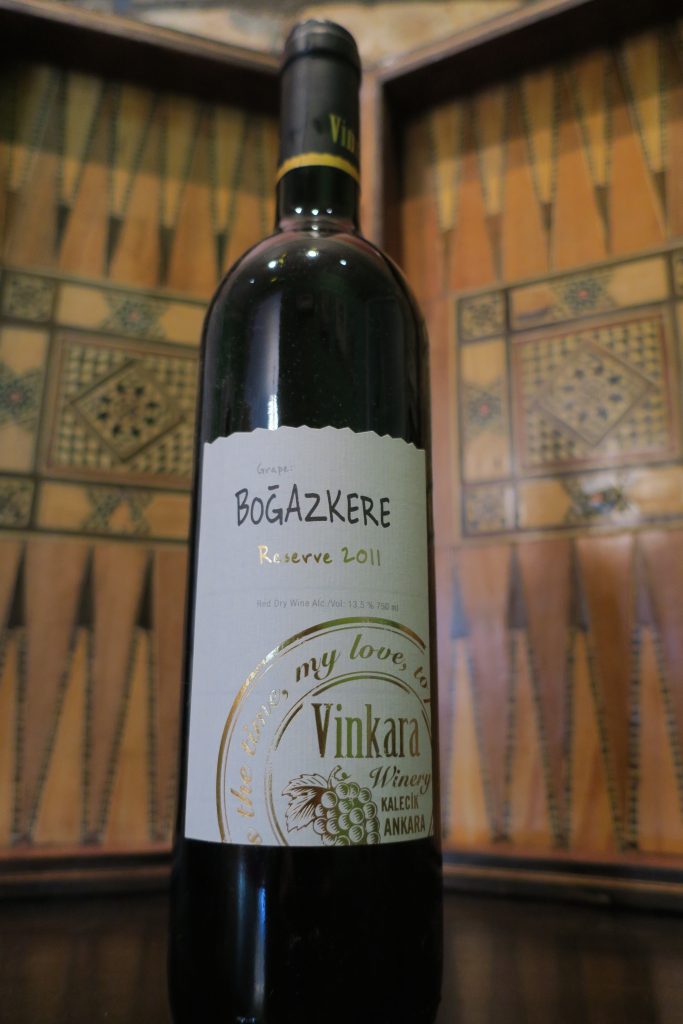 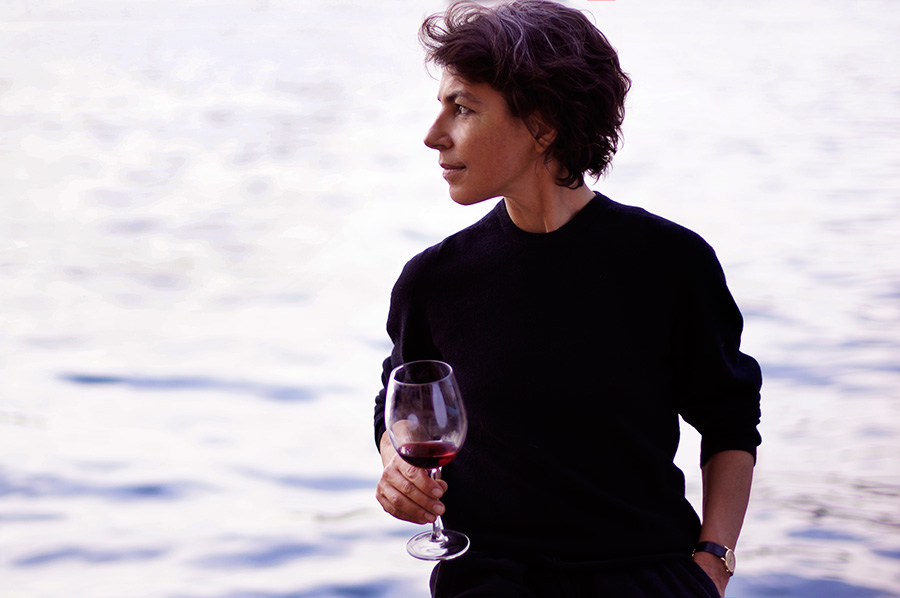 2 Comments to “Soulful Wines From The Heart Of Turkey”