Home » Regions » California » In Support Of Napa And Sonoma

In Support Of Napa And Sonoma 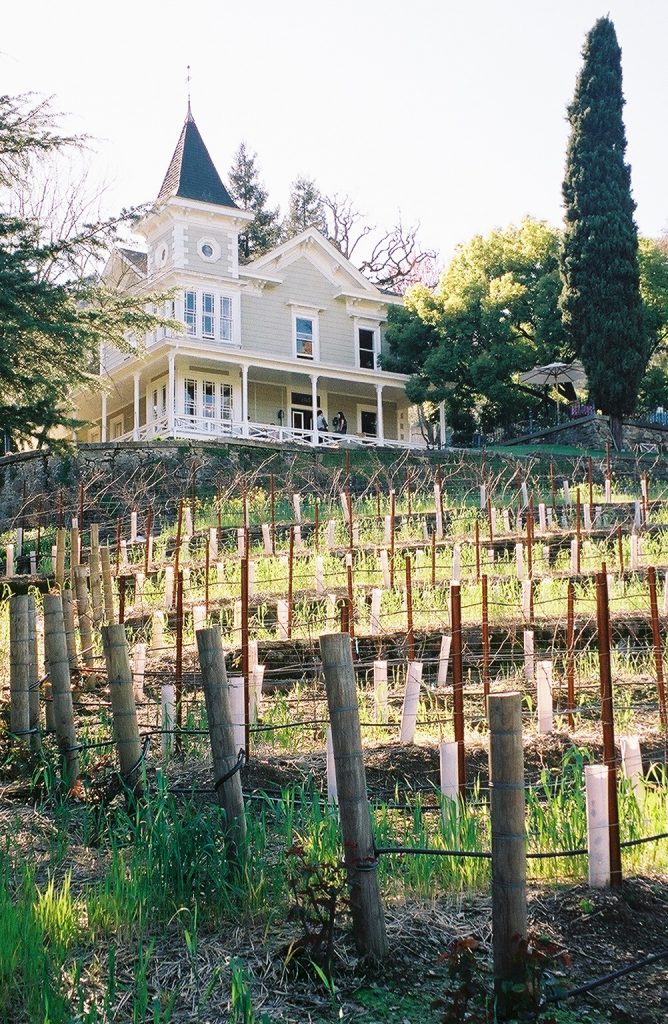 I don’t write much about Napa and Sonoma. The most famous wine regions in the United States don’t often have a place on a blog about the unusual and the obscure. But how could I not write something about them now? I returned from a week in northern Wisconsin, blissfully disconnected from the news, and returned to discover that some of America’s finest wine country was threatened with destruction. As of this writing, 19 wineries in Napa, eight in Sonoma and four in Mendocino have been damaged or destroyed in the fires, according to The Mercury News.

It’s fashionable in some quarters to disparage Napa and Sonoma. At the top of the list is the overuse of oak, followed closely by overly high alcohol content. Fans of Old World wines also sometimes accuse Californians of sacrificing subtlety and complexity for fruitiness and richness. And I’ve certainly argued that the quality-to-price ratio isn’t as good in Napa as in numerous other less well-known regions. None of these complaints is unfounded.

Nor do these complaints tell the whole story. For some time, Napa and Sonoma have been moving away from over-extracted oak bombs to more balanced wines. Butterball Chardonnays and jammy Merlots have increasingly become an exception, rather than the rule, as tastes turned against them.

I generally write about more esoteric, thought-provoking wines, because I love them, and because they often don’t get the attention they deserve. But when I’m on vacation from taking tasting notes, as I was last week in Wisconsin, at least one or two bottles from California end up in the case I bring along. Subtle Old World wines standing firm against Parkerization are great, but sometimes I just want a big, round aroma and bold, rich fruit. These are my comfort wines. 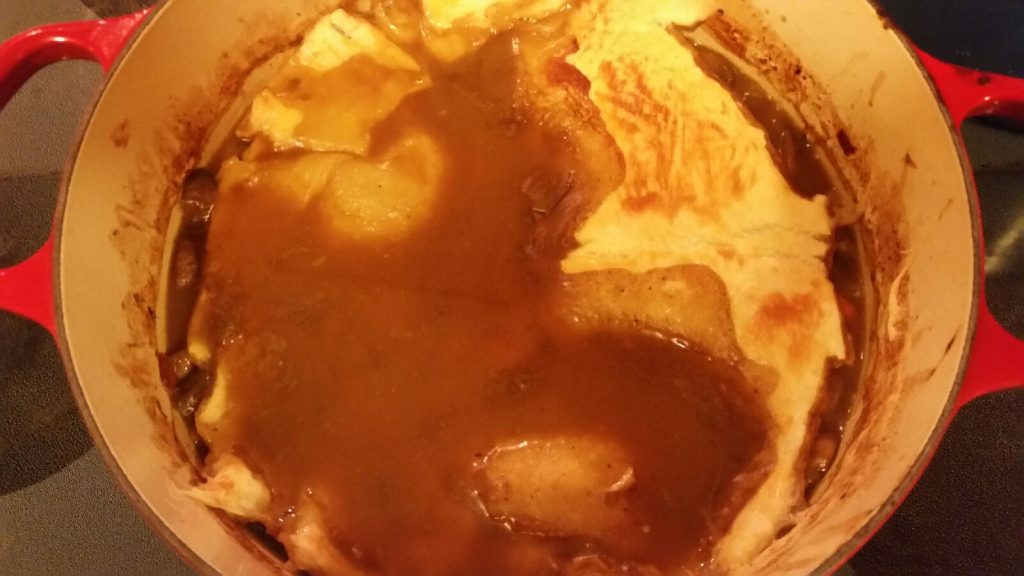 On this recent vacation in Wisconsin, we made a beef stew topped with puff pastry. It was delicious, if not exactly Instagram-worthy, and to go with it, I opened a 2012 Atalon “Pauline’s Cuvée” from Napa, a Bordeaux-style blend of 75% Merlot and 20% Cabernet Franc along with some Cabernet Sauvignon and Malbec. I loved its rich fruit and touch of oak, balanced with refined spice. My husband took a sip and said, “Now this is my kind of red.” I felt hard-pressed to disagree. It ordinarily sells for about $30, but I purchased it at Whole Foods on sale for about half that, which was a downright steal. Even at full price, you’re getting a lot of flavor bang for your buck.

I still remember my first trip to Napa back in 2003, when I knew next to nothing about wine. But I knew enough to realize that Rutherford Hill’s Merlot was gorgeous, and that St. Clement’s Sauvignon Blanc had real class. I bought bottles of each to bring home. I also purchased a case of wine from Ravenswood, a winery not exactly known for subtlety (its tagline is “No wimpy wines”). I’d go back to any of those wineries in a heartbeat. But this time, I would use the spit buckets. My stars and stripes, was I drunk by the end of the day. Even so, I felt sublimely contented as I passed out late each afternoon. 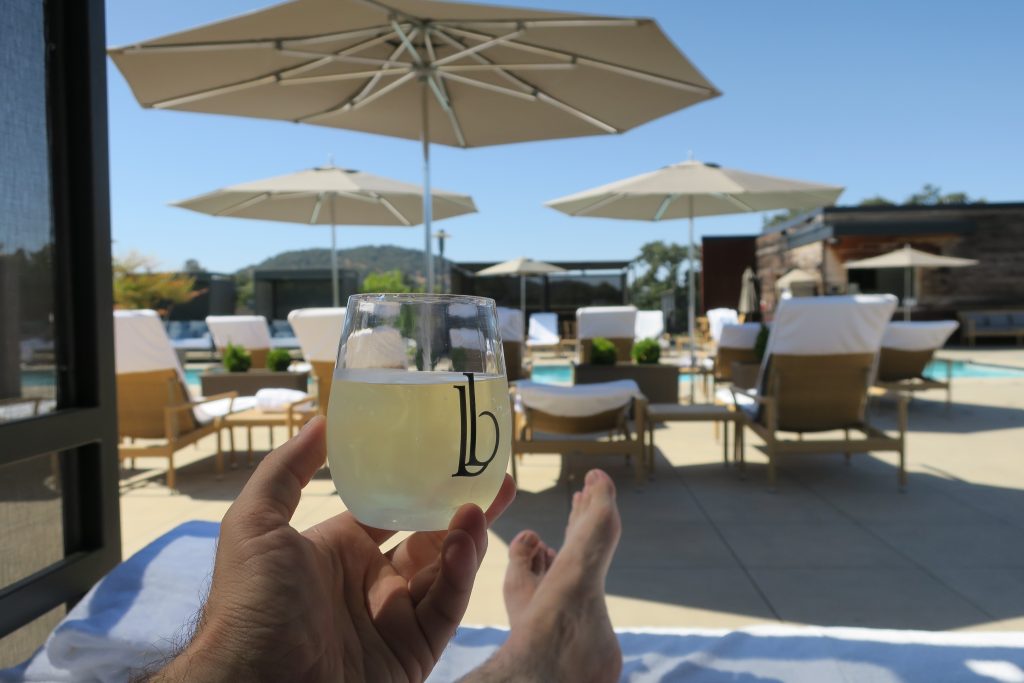 My point is that though people love to criticize the wines of Napa and, to a lesser degree, Sonoma, these valleys are famous for a reason. The wines they make are frequently rich, fun and seductive, and who doesn’t like that? The valleys have suffered greatly in recent days, and they need all the help they can get. Now is the time to head to your wine shop and pick up a bottle or two of wine from Northern California. A good store clerk can help you find just the right one to suit your palate. Put any fears of oak, butter and jam aside and see what Napa and Sonoma have been up to lately.

6 Comments to “In Support Of Napa And Sonoma”