7 August 2013
Comments Off on Unusual Reds At Tangley Oaks 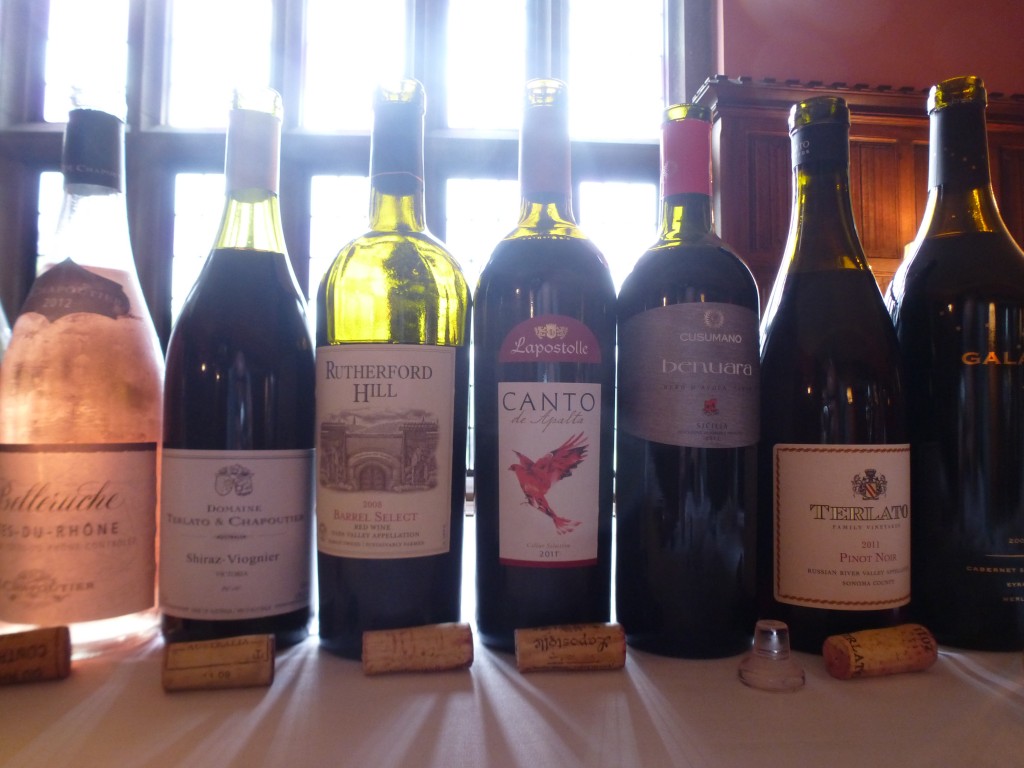 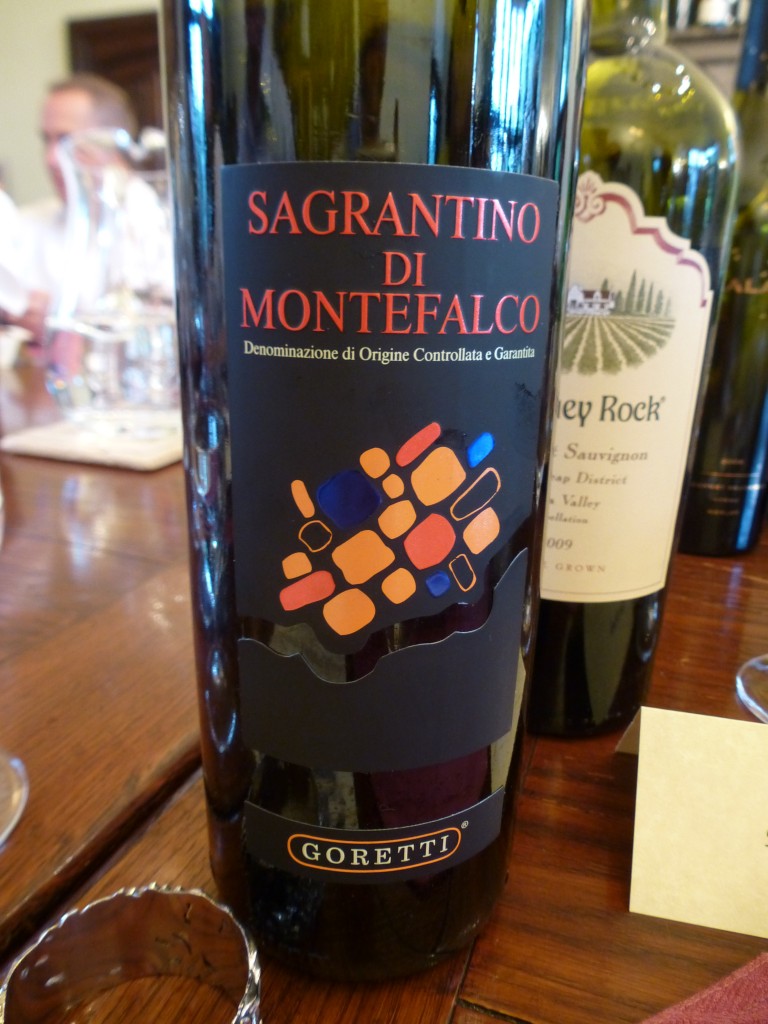 13 October 2012
Comments Off on Australia Reconsidered 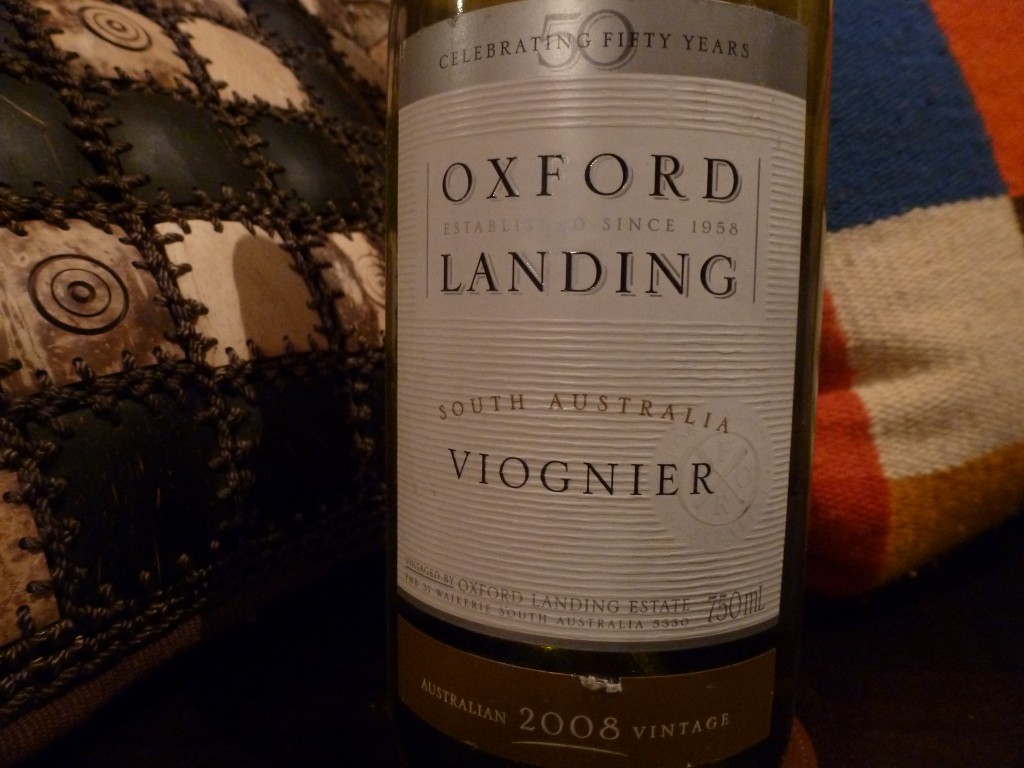 I recently popped into In Fine Spirits to pick up another bottle of Jović Vranac, and I noticed two bottles of wine, labels hidden, standing on the tasting table.

“Would you like to try them and see which you like better? It’s for our own ‘Sweet Sixteen’ contest.” Each year, In Fine Spirits makes a bracket of wines in honor of March Madness. Customers vote on their favorites, and the field of wines narrows in concert with the basketball tournament.

Never able to resist a blind tasting, or really any tasting, I sipped Mystery Wine A.