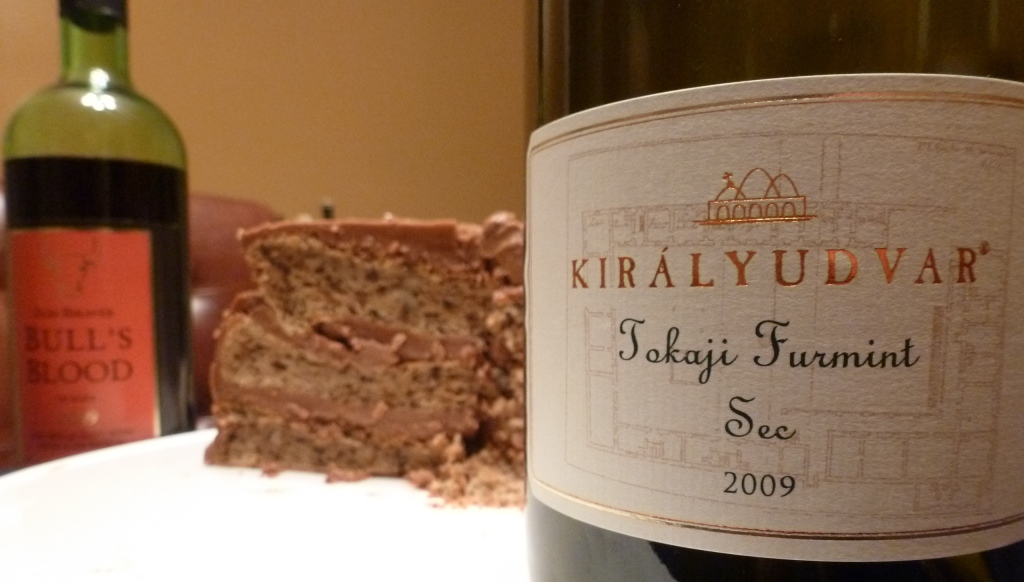 We Chicagoans are blessed with an array of fine wine bars, such as In Fine Spirits, Webster’s and Avec. One of my favorites, The Tasting Room, boasts not only an intriguing by-the-glass wine selection, but also beautiful views of the city’s skyline. On my last visit, it was the Sears Tower I contemplated out the second-floor windows, not the Willis, so a return trip was certainly long overdue.

Some old friends and I met up on a clear Thursday evening, arriving early enough to score a plum table by the windows. I perused the wine list, planning my strategy for the evening. A number of unusual and obscure options tempted me, but there was no question what my first drink of the evening would be: a non-vintage (NV) Eric Bordelet “Poire Autentique” from France’s Pays d’Auge region (part of Normandy). This sparkler comes from pears, not grapes.

Monsieur Bordelet, a former sommelier, presides over bio-dynamically farmed orchards of heirloom pear and apple trees, some of which date back to the 18th century. As many as 15 different kinds of pears go into this light yellow/green sparkling cider, which has a mere 4% alcohol content, making it quite easy to drink. Its powerful aroma of ripe, golden pears sucked me right in, and I was impressed by the elegantly tiny bubbles (though there were so many of them as to make it almost foamy). It tasted sweet, acidic and, of course, peary, but the cider finished surprisingly dry. $5 for a three-ounce pour or $10 for six.

I also couldn’t resist trying the 2010 Verus Furmint from Štajerska, also known as Slovenian Styria. I’ve long had a fondness for Slovenian wines, and Slovenia, for that matter, but this glass turned out to be a bit of a disappointment. The Oxford Companion to Wine calls Furmint a “fine, fiery white grape variety,” but this fruity, tart wine felt rather flabby, with a watery, slightly chalky finish. It livened up nicely with food, but all in all, it seemed to lack structure. I may have sampled a bottle that had been open too long — noted wine critic Jancis Robinson lavished praise on the 2007 Verus Furmint in this article, which also relates the fascinating story of the company. $5.50 for a three-ounce pour, $11 for six.

Some delicious reds would soon overshadow this small disappointment, but that’s for another post… 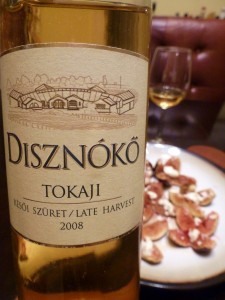