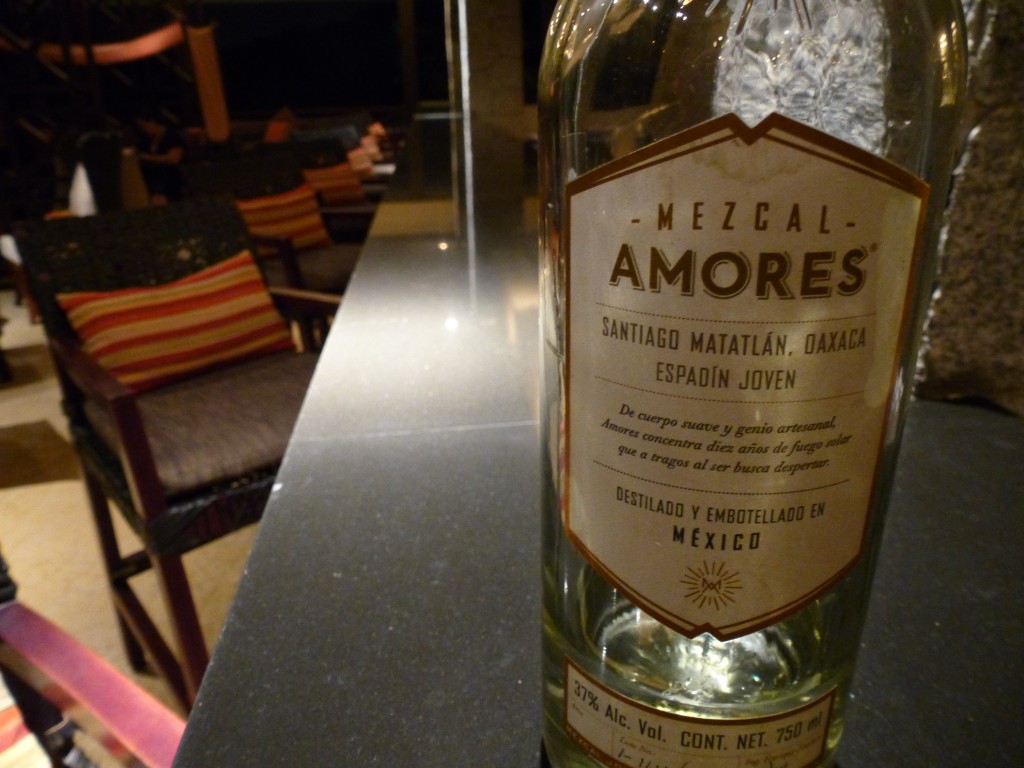 Get Your Pumpkin On Liquore di Mirto
Subscribe RSS