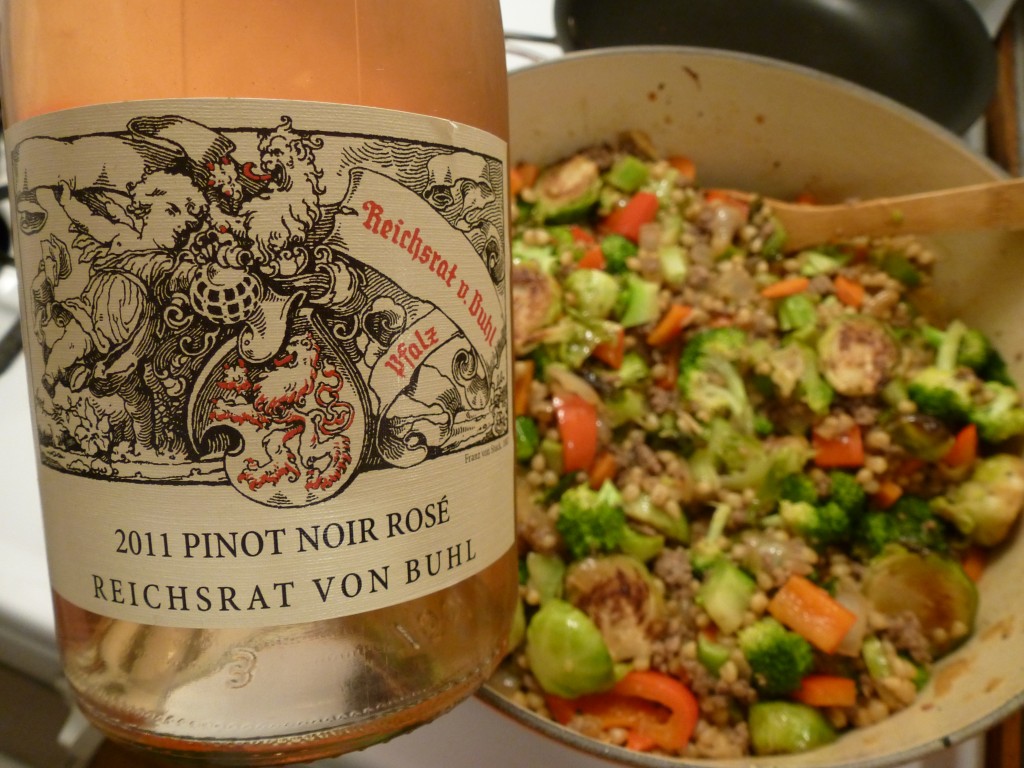 Click here to cancel reply.
The Witches Of Uruguay Don’t You Mean Tequila?