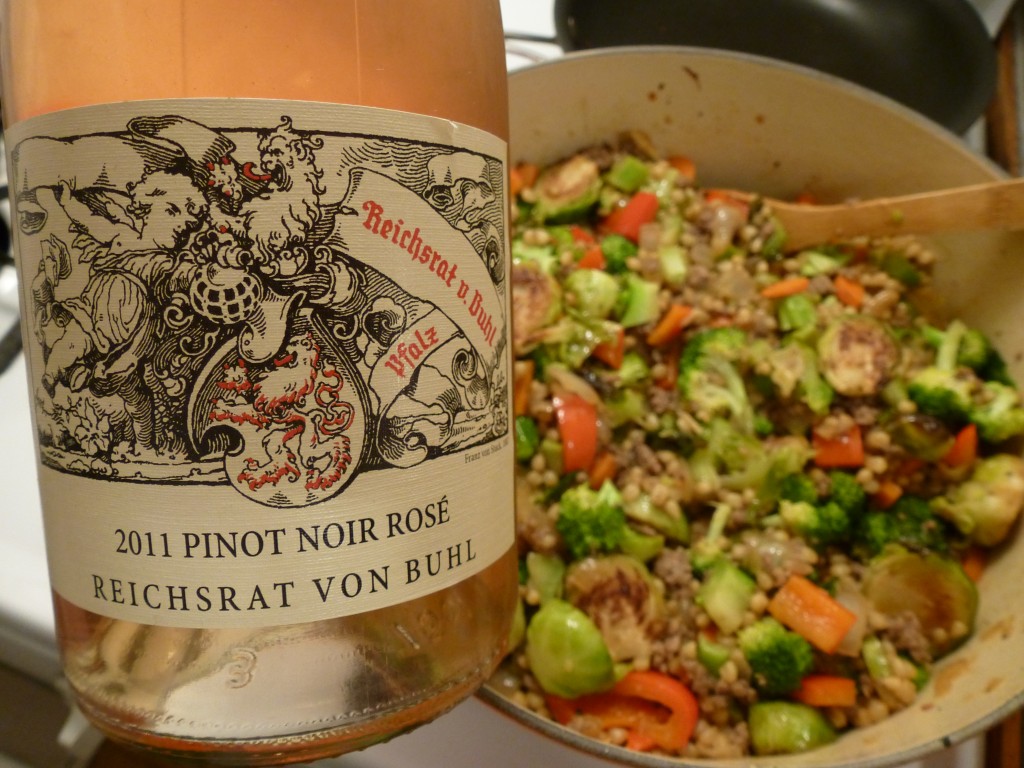 The Witches Of Uruguay Don’t You Mean Tequila?
Subscribe RSS